Dr. Madaras at the UN: TB Can Be Controlled through Universal Health Coverage

Dr. Madaras at the UN: TB Can Be Controlled through Universal Health Coverage 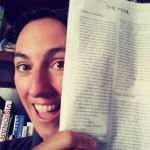 Submitted by Claire Hutkins Seda on 14 May 2019 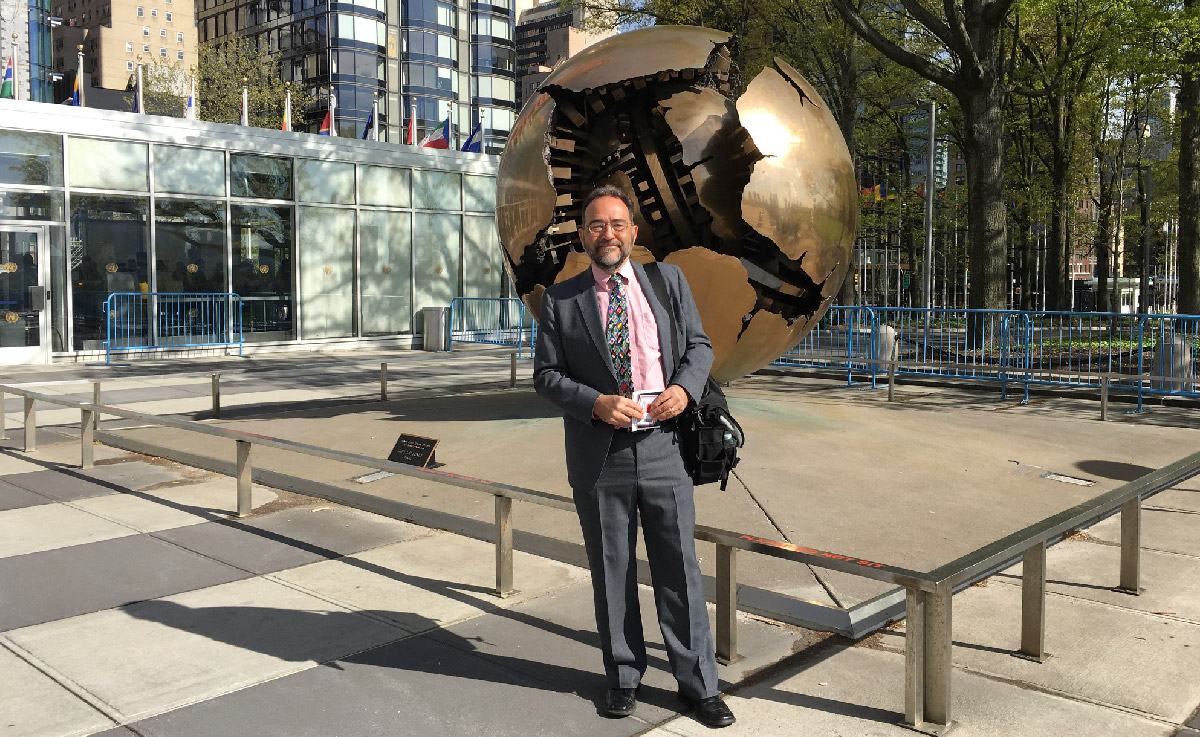 At the end of April, MCN’s Chief Medical Officer Laszlo Madaras, MD, MPH headed to the United Nations in New York City for a multi-stakeholder hearing on universal health coverage, ahead of a UN High Level Meeting on the topic in September.  The meeting “aims to accelerate progress toward universal health coverage (UHC), including financial risk protection, access to quality essential health-care services and access to safe, effective, quality and affordable essential medicines and vaccines for all,” according to the UN. Migrant Clinicians Network was invited to participate in the wide-ranging conversation. Dr. Madaras brought his global perspective as a hospitalist in the rural US, coupled with his early years in Eastern Europe, and clinical experiences in Africa and Central America.

“It was exciting to be part of the decision-making process,” Dr. Madaras noted. “There’s lots of groundwork to be done.” Over 600 representatives from governments, public health organizations, civil society, foundations, academic institutions, and the private sector from around the world spoke about deadly diseases, lack of access to care, humanitarian crises, and other disease management concerns.  Some delegates were called on to provide two minutes of their perspectives on universal health coverage, including how lack of access to basic health services affects their work. From surviving Ebola to managing patients who lose blood in rural regions, delegates provided first-hand perspectives from around the world.  Dr. Madaras joined with Stop TB and other organizations focused on the elimination of tuberculosis worldwide; a delegate spoke on the floor of the UN about TB and the implications of universal health coverage on the elimination of the disease for the allotted two minutes. Over two billion people have latent TB infection and TB continues to be a major killer worldwide. 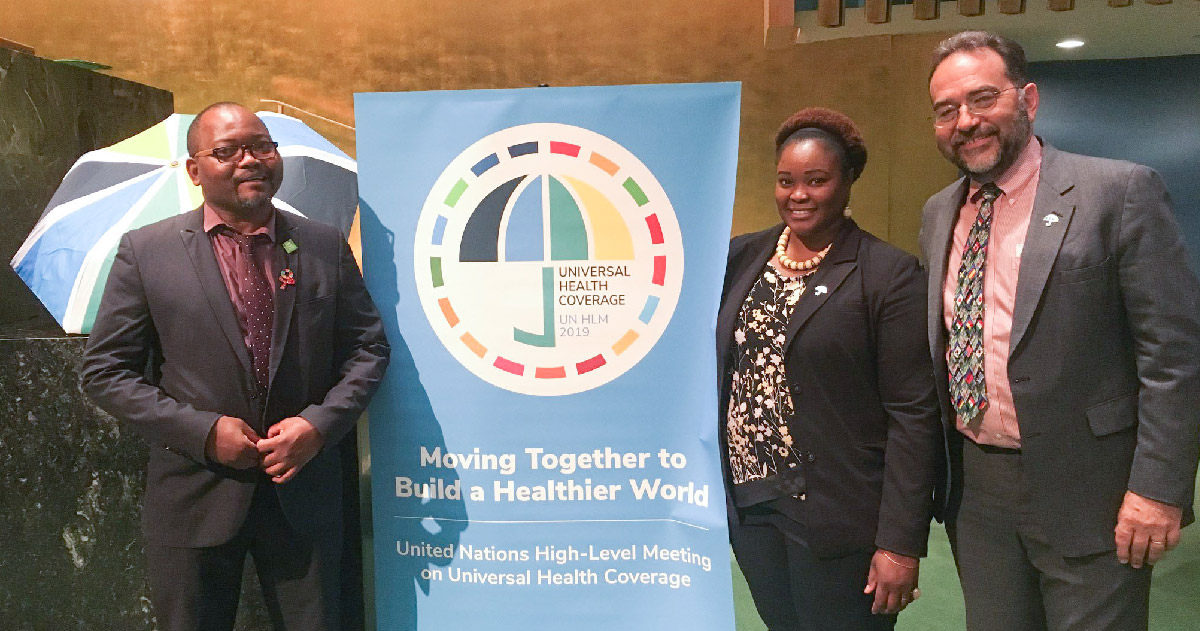 “Globally, TB is a disease that can be controlled. We have medicines that cure TB,” Dr. Madaras noted. “We need to have a public health infrastructure that keeps the disease in check. It’s big -- but it’s doable.”

Despite corruption and political instability in many pockets of the world, health overall has improved, he noted. “There was a sense of optimism that some things can be managed,” Dr. Madaras added. Following the stakeholder meeting, the UN will draw up a summary that will inform the High Level Meeting on universal health coverage in September. Read more about the upcoming meeting at: https://www.un.org/pga/73/event/universal-health-coverage/.