[Editor’s Note: This guest blog post comes from Ginny Cassidy-Brinn, MSN, ARNP, Clinical Training Manager at Cardea, a training, organizational development, and research nonprofit providing services to health organizations in the US. One of Cardea’s current projects focuses on the clinical care of transgender and gender nonconforming patients.] 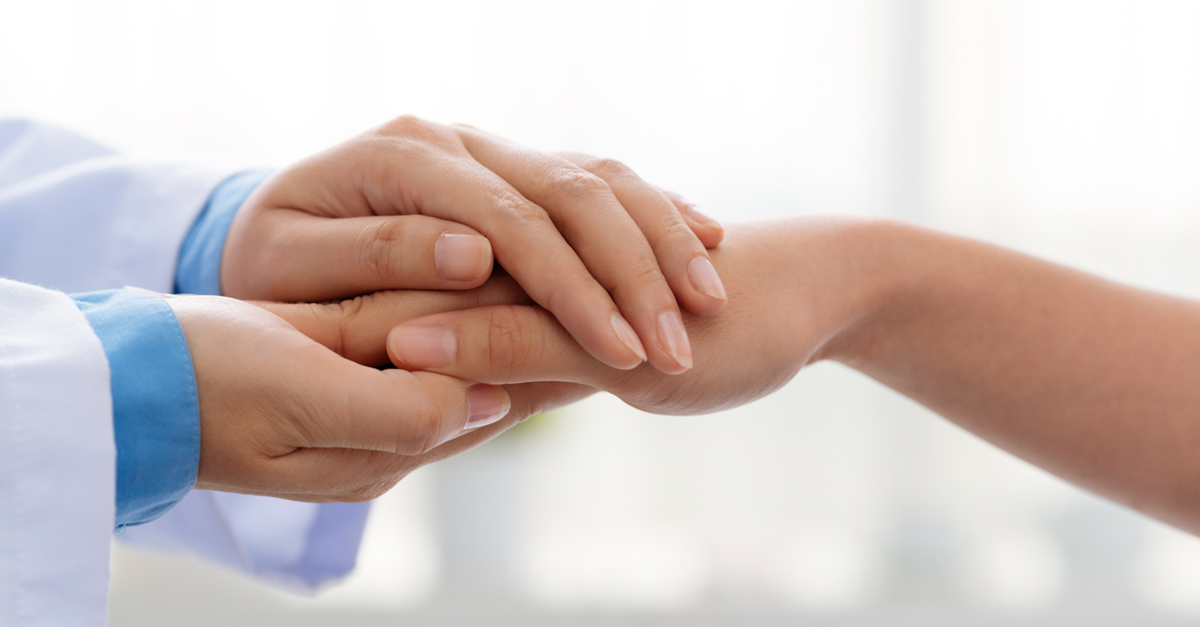 Transgender people should feel safe in health care settings, but according to the NTDS, even in doctors’ offices, two percent have reported physical assault because of their gender and 28 percent reported verbal harassment.

As in the rest of the world, gender specific bathrooms in health care facilities present dangers. Transgender people often report facing verbal and physical abuse for using what the abuser thinks is the “wrong” bathroom, no matter which bathroom they might choose.

Well-intentioned medical providers are at a disadvantage in caring for transgender patients because they have not had necessary training to provide either clinically or culturally competent care. The low amount of time devoted to medical education for transgender health was documented by a survey of schools of medicine around the United States which found that there was a median of five hours allotted to lesbian, gay, bisexual, and transgender (LGBT) care in the entire medical school curriculum and only a portion of that five hours was allotted to transgender health. A survey of schools of nursing in Texas indicated that an average of 1.6 hours was spent on care of LGBT patients. 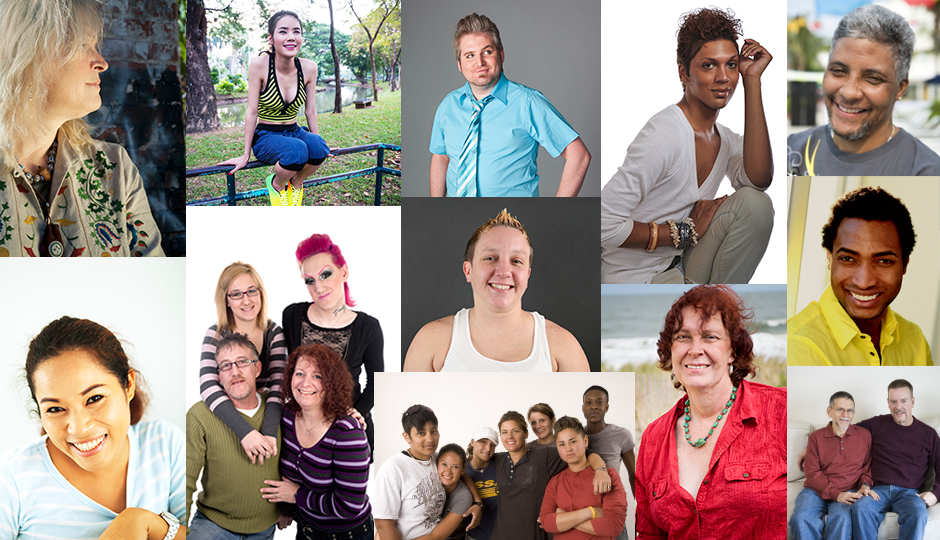 Half of the transgender people in the NTDS sample had to teach their medical providers about transgender health. Providers who work in places specifically tailored to serve transgender patients have access to knowledgeable colleagues from whom to learn, but most providers do not. Providers who give care to transgender patients say that they had to educate themselves solely by talking with transgender patients, family, and friends. Practitioners who have no training can be faced with either turning the patient away or giving care in a situation in which they feel unprepared. One nurse midwife put it this way: “I took care of her because I was the most experienced person available. I knew little, but the patient was kind and wonderful. We worked it out together, but I didn’t feel I provided a good service.”

Other practitioners refuse to see transgender patients. Sometimes the patients are turned away in the appointment making process, other times they are referred out directly by the provider in the mistaken belief that transgender people should be cared for only by specialists. This is reflected in the NTDS finding that 19 percent of the survey participants had been refused health care simply because they were transgender.

Providers can provide primary care to all transgender clients. Educational programs should familiarize clinical providers and their staff with the various transgender identities and experiences and teach them to listen to these patients and use their preferred terminology. There are also guidelines for preventive care and gender transition services. Until medical schools and nursing schools fill the learning gap, there are some excellent online opportunities for medical providers to learn more about care of transgender patients.

Cardea has developed an independent study series for providers to address the educational needs of all staff in primary care settings. Continuing medical education (CME) as well as continuing nursing education (CNE) credits are available. They can be accessed anywhere, anytime.

Other resources include the National LGBT Health Education Center’s series of free online courses with CME/CEU credit. The Gay and Lesbian Medical Association (GLMA) also provides a four-part archived webinar series exploring the health concerns and healthcare of LGBT people and is open to anyone.