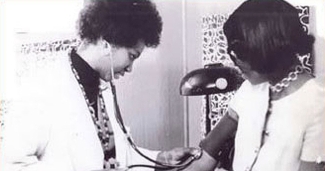 Health Justice For All: The Unknown Legacy of the Black Panther Party

Health Justice For All: The Unknown Legacy of the Black Panther Party 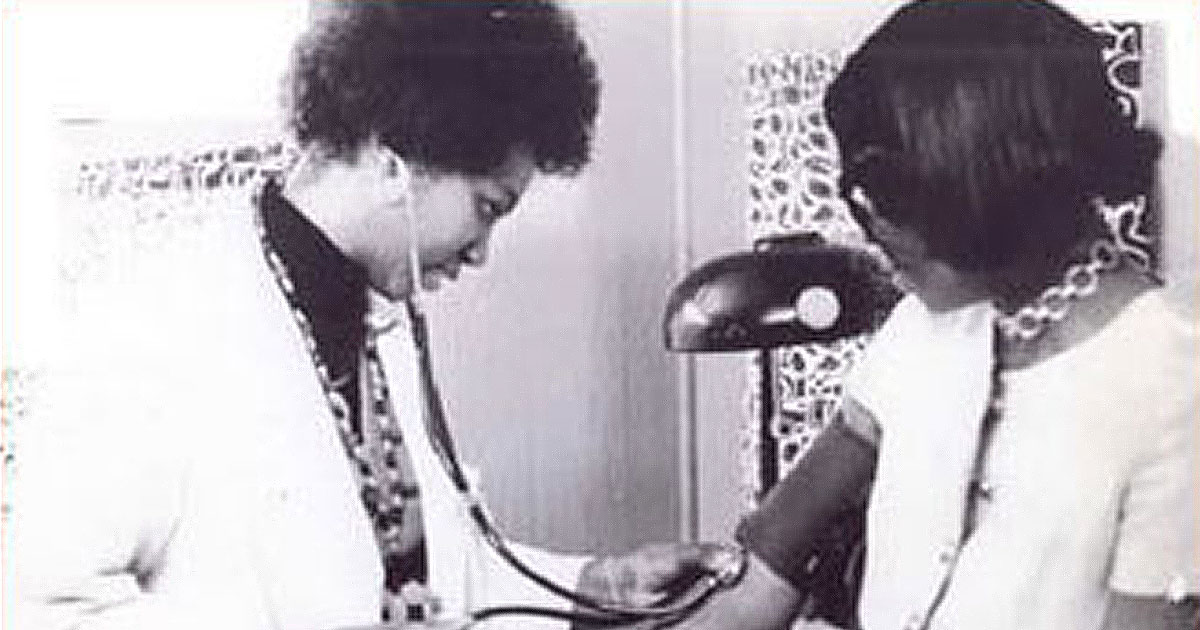 Fifty years ago, in October of 1966, the Black Panther Party (BPP) was formed in Oakland, California. While the group’s name is often equated with militance, the BPP has a long forgotten history in the fight for health justice. The organization was founded to give political leadership to, and provide defense for, the Black community who, despite recently obtaining their civil rights, were still overwhelmingly poor and oppressed. In 1968, J. Edgar Hoover pronounced the group as the biggest threat to American security, an impression which still comes to mind for many people when the BPP is referenced. This overshadows the group's health activism, in which they connected economic disparities to poor health.

The 1960s saw a flurry of health activism and initiatives to improve the health of the poor by creating equal access to services. In the 1970s, the Black Panther Party’s Ten Point Program was amended to include health as a stated part of its mission. It was during this time that Bobby Seale, the Panthers’ chairperson, directed all chapters to open health care clinics.1 The clinics themselves were staffed with volunteer doctors, nurses, and medical students. Preventative screenings for genetic disorders which were prevalent in the community, such as sickle cell anemia and thalassemia, were conducted and those who tested positive were sent for follow-up at local hospitals who agreed to see these patients. The BPP free health clinics also promoted the concept of community health workers to provide both social and health support for community members. Eventually, 13 health centers were established across the country, with the Winston-Salem location in North Carolina offering a free ambulance service.2

The clinics opened by the Black Panther Party were part of larger movement to deliver community-based health care that had roots in the civil rights movement.3  H. Jack Geiger and Count D. Gibson Jr. -- the two physician activists who opened the first US community health centers in Massachusetts and Mississippi -- believed that if poverty was not addressed, health could not be achieved.4 The Black Panther Party took this sentiment a step further, stating that addressing poverty was not enough; oppression and unemployment as well lack of adequate housing and education also needed to be considered because these factors also resulted in poor health.5

To address the other issues that negatively impact health outcomes and increase health disparities among poor and vulnerable populations, the BPP established many programs to serve the people of these communities. Most notable was the Free Breakfast for Children program, which fed more than 20,000 children every week in a time when current government programs, such as the USDA’s Food Service Program, did not exist. The BPP provided drug and alcohol rehabilitation, gave away groceries and clothing, escorted the elderly to doctor’s appointments, and opened a school that offered community classes in first aid and economics.6

Though the Black Panther Party dismantled in the early 1980s, they left a public health legacy that should not be forgotten. The BPP believed that in order to achieve their goal of “health for all,” the world needed to be more just and equitable. Through their deep examination of the many factors that negatively impact a person’s health, from poverty, oppression, and lack of education, they pushed the level of health equity to a new level which has helped shape the ways we address health and poverty today. The BPP’s commitment to serving the people can be seen throughout the health care field today as many of the individuals involved in the Panther’s health centers went on to become credentialed health care professionals. The simple, yet radical ideal, that health is a right not a privilege, rings true for organizations like ours to this day. We are proud to recognize the positive work done by the Black Panther Party and are honored to carry the torch in the fight for health justice for all.