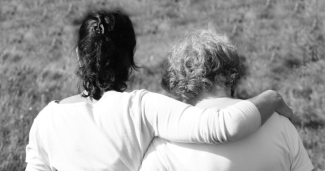 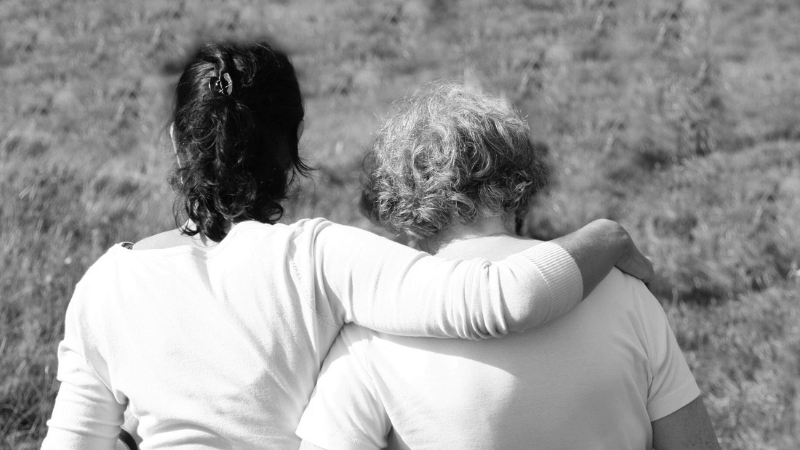 Yesterday, a farmworker allegedly opened fire on his coworkers in the greenhouses and farmworker housing of a mushroom farm in Half Moon Bay, a small coastal town not far from San Francisco, California.

Seven people died and one was wounded during this tragic and senseless workplace mass shooting. We at Migrant Clinicians Network are heartbroken at the news. We grieve with the families, and the entire farmworker community, who are struggling in the aftermath of shocking violence in this typically quiet and well-loved agricultural town. While few details have been released, and the families of the victims must be given time to grieve and process this terrible event, MCN wishes to bring to light the unique circumstances of this shooting: at least some of the victims were migrant farmworkers.

In the aftermath of the shooting, the barriers that migrant farmworkers experience on a daily basis were immediately apparent. The region’s state representative confirmed that Chinese dialect and Spanish interpreters were requested, so that authorities could begin to speak with the families of the victims. The victims’ names have not yet been publicly released; as several are migrant farmworkers, some next-of-kin notifications are international affairs. We are grateful that San Mateo County authorities are taking culturally and linguistically appropriate measures to effectively support the victims’ families at this distressing hour. We hope that those efforts will continue throughout this process so that language barriers do not interrupt communication and cultural contexts are recognized and respected.

Children at the farmworker housing site are reported to have witnessed part of the shooting.  Again, the unique circumstances of migrant farmworkers changed the dynamics of this tragedy, as workplace violence seeped into the home lives of workers and their families.

Farmworkers often live in substandard and dangerous housing. Migrant housing is often dilapidated and associated with numerous health risks, like pesticides exposure, unsafe contaminated drinking water, overcrowding, substandard and unsafe heating, cooking and electrical systems, and inadequate or dysfunctional sanitation. These farmworker children may already have had numerous adverse childhood experiences due to their housing, which which may have long-term mental health consequences. MCN calls on San Mateo County to provide culturally and linguistically appropriate trauma support services for farmworker families, both immediately in the aftermath of the shooting, and for the long term.

In the wake of this tragedy, we call on our larger farmworker community to support our farmworker families as we process the violence in our midst. We also hope that the underlying dangerous conditions of farm work are exposed and attended to, so that the workers who grow and harvest our food can have the chance to lead healthy, safe lives.

The Farm and Ranch Stress Assistance Network provides mental health resources and support for farmers and farmworkers in Spanish. Regional programs include: