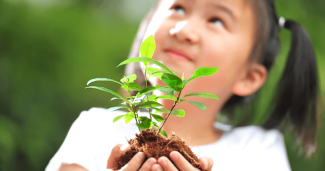 Take Down the Old and Ring in the New

Take Down the Old and Ring in the New 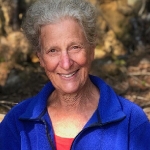 Submitted by Kaethe Weingarten on 5 January 2023 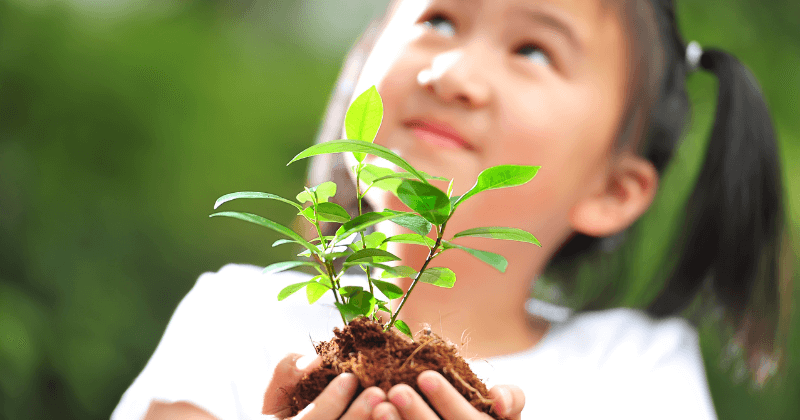 [Editor’s Note: Every month, MCN’s Director of Witness to Witness, Kaethe Weingarten, PhD, shares stories, resources, and helpful tips to support health care workers during these ongoing unprecedented times. Dr. Weingarten also offers a twice-monthly newsletter, filled with resources, recent articles, and her news and views. Sign up for the newsletter and grab bilingual resources on the Witness to Witness webpage.]

For many people, the winter holidays are a time when they put up special decorations – like a tree adorned with lights, sparkly tinsel, and ornaments; or lighted manger scenes on their mantels or lawns; or festive menorahs on windowsills or tables. The glow from these objects warms everyone who sees them. January becomes the time that all this loveliness gets taken down.

In December, I began thinking about the holiday in metaphorical terms, musing about what goes up, what comes down, what we might want to discard, and what we might want to carry over into January and beyond. Here is an example of what I mean. For many people, the holidays are truly magical and for some people they wish the holidays were magical, but they are not. If we draw back the curtain on holiday magic, some of it is made by mothers, who, research tells us, disproportionately contribute to the labor that goes into making holidays special: “There is more pressure to make things magical for those around you. It takes a lot of unseen and underappreciated effort to keep everything humming along smoothly.” However, if you ask people what truly made a holiday special, they mostly say it is being with the people they care about. They don’t usually reply it was a particular gift or party.

I’m going to jump start your thinking by suggesting a few topics to consider.