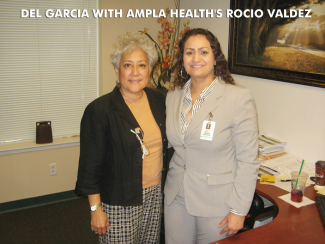 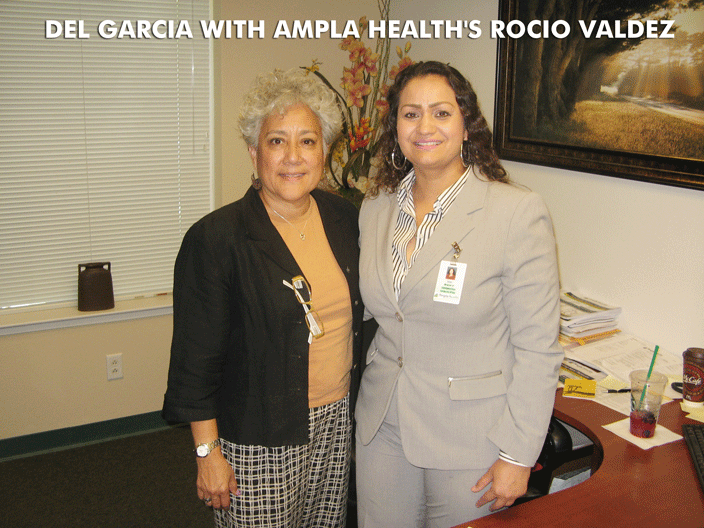 Last week, Deliana Garcia, MCN’s Director of International Research and Development, arrived in the northern reaches of California’s Central Valley, at the headquarters of Ampla Health, a network of Federally-Qualified Health Centers based out of Yuba City. Ampla was initiating the first stages of MCN’s Hombres Unidos Contra La Violencia Familiar, MCN’s award-winning program focused on primary prevention of both sexual and intimate partner violence in the Hispanic migrant community. Hombres Unidos utilizes a promotor/a model, training Ampla staff to be able to facilitate the five-session workshops with their peers in their home communities. 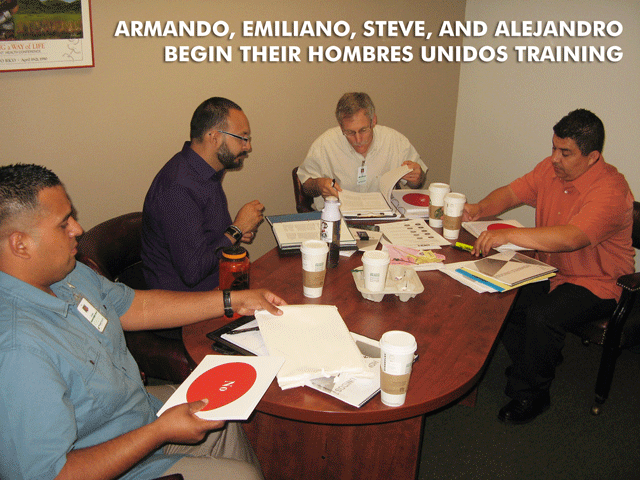 Ampla Health’s training was conducted in Spanish in a tiny conference room adorned with migrant health conference posters, while outside, California’s skies blazed blue and hot. Three Ampla employees from Colusa, Butte, and Tehama Counties flipped through the provided curriculum while Emiliano Diaz De Leon, from Texas Association Against Sexual Assault, as a consultant for MCN, facilitated the conversations. The three attendees would, at the end of the two-day ‘train the trainers’ program, be equipped to lead the Hombres Unidos program in their communities, with one trainer as the lead, and a second trainer as support. Meanwhile, Del worked with Rocio Valdez, Ampla’s Director of Communications, to nail down implementation strategies, including how to tackle recruitment and how often to repeat the five-session program. 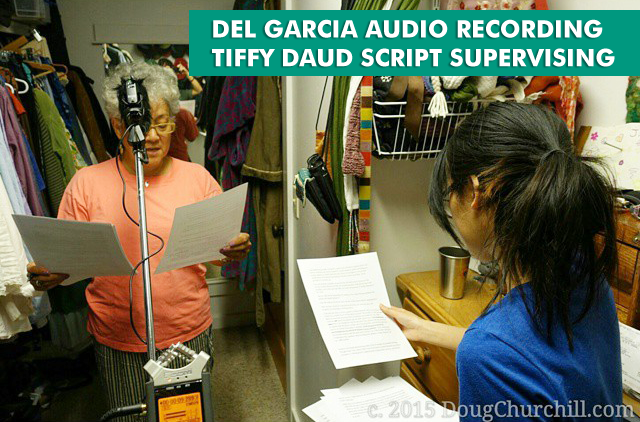 After her work in Yuba City, Del drove one hour north to Chico, where MCN has its California office. The Californian MCNers are always thrilled to have a visitor from Texas in their midst. They promptly relegated Del to the closet -- the quietest spot they could find, in order to record the audio narration for a new set of Health Network promotional videos, which will feature Del as the voiceover -- look for those videos at the end of the summer.