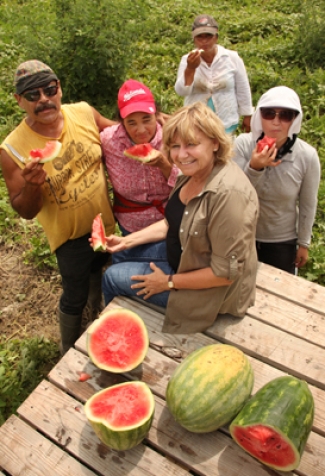 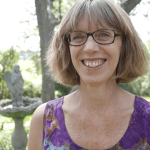 Submitted by Charlotte McCann on 22 November 2015

We’re feeling very grateful for the wonderfully vibrant and dedicated community of migrant clinicians that we serve. Thank you for your hard work in the fight for health justice for the mobile poor! Our successes rely on your dedication to serving mobile populations around the country and beyond.

So, before we pull out the stuffing and gravy, we at MCN wanted to share an incredible year of successes in the world of migrant health. Here are our 2015 Health Justice Highlights, in the year so far: 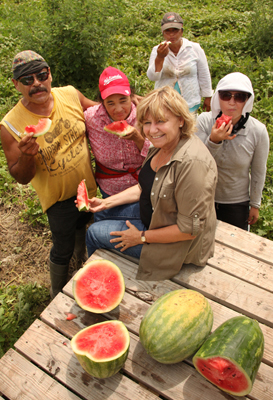 In September, we celebrated the release on of EPA’s strengthened Worker Protection Standard—its first revision in 20 years. MCN worked tirelessly for over a year to educate and engage clinicians to speak out in support of strengthened worker protections. Many MCN and partner organization recommendations were incorporated. MCN will continue to advocate for health center monitoring to make the WPS even stronger.

To commemorate our 30th anniversary, MCN launched 30 Clinicians Making a Difference, celebrating the work of 30 individuals who have dedicated their lives to migrant health. 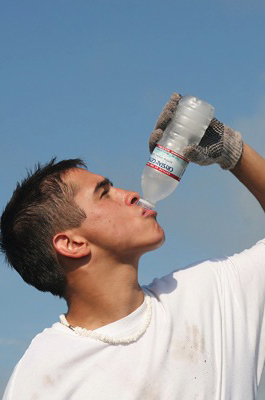 Last year, MCN received a number of anecdotal reports about an increase in the number of cases of Chronic Kidney Disease with no known risk factors (CKDnt) among young migrant workers. Our work has uncovered a growing concern in Mexico and Central America regarding CKDnt as well. In response MCN established a working group with partners from universities, research institutes, and not-for-profit worker rights and health organizations to develop targeted research.

In January, MCN partnered in an amicus brief to the Washington State Supreme Court to present the health and safety risks to piece-rate farmworkers who are denied paid rest breaks. In June we celebrated a victory when the Court determined unanimously that these farmworkers deserve paid breaks!

MCN in the News

MCN voices appeared nationwide advocating for strengthened systems of care and worker safety, unimpeded access to health care, and treatment of TB in the US migrant population, in print and online, including in op-eds appearing in the Baltimore Sun, the Sacramento Bee and the Austin-American Statesman.