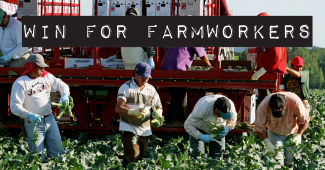 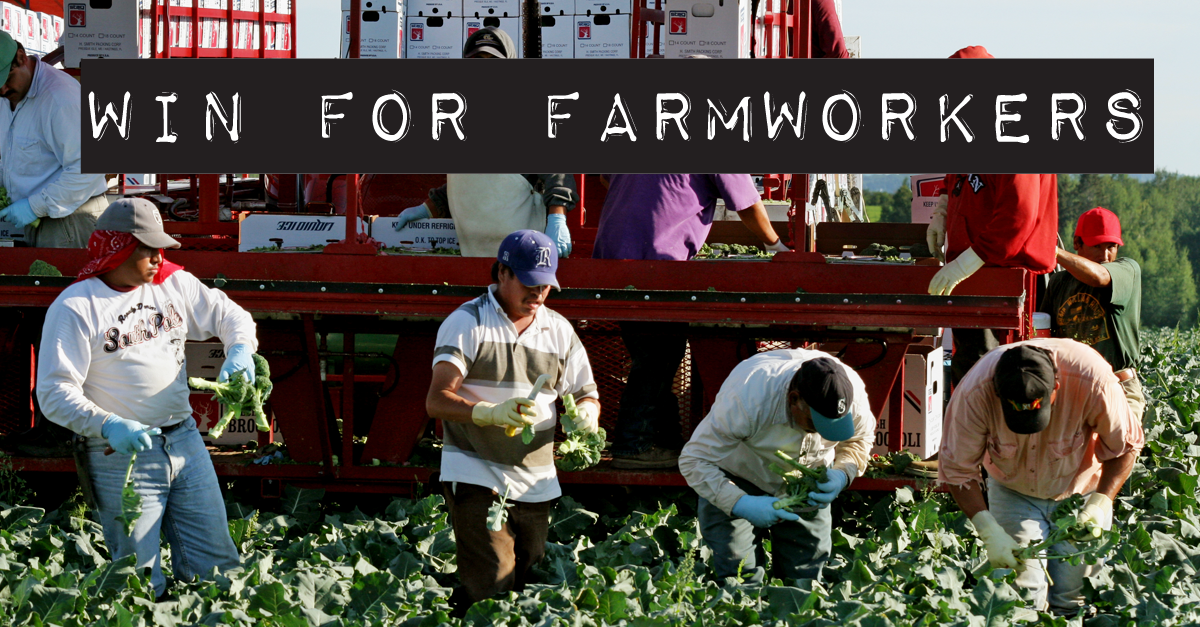 The Washington State Supreme Court last week determined that farmworkers who are paid piece rate wages deserve paid rest breaks. The unanimous decision in the case, Demetrio et al. v. Sakuma Brothers Farms, will affect farmworkers across the state -- including the west Washington State berry pickers who brought the case against their employers Sakuma Brothers -- who are paid based on the weight of the produce they have harvested, not based on an hourly wage. Up until this ruling, piece-rate workers did not receive paid rest breaks. Piece rate work is a commonly used practice across the US in agricultural hand labor.

Migrant Clinicians Network partnered with Farmworker Justice and two other organizations to present the health and safety risks to piece-rate farmworkers who are denied paid rest breaks, through an amicus brief filed earlier this year in the case.

“This is an important piece that assures basic health and safety for laborers around the country and particularly in Washington State,” said Jennie McLaurin, MD, MPH, MA, Migrant Clinicians Network’s Specialist in Child and Migration Health and Bioethics, who worked on the amicus brief. “This decision advances justice for workers of all kinds, including but not limited to agricultural workers. It’s an important interpretation of the law.”

In the brief, Dr. McLaurin provided the clinical perspective as an expert in farmworker morbidity and mortality and the social determinants of health. She presented the dangers inherent in farmwork, which is one of the most dangerous industries in the country, with some of the highest incidence of occupational injury and illness. The brief also covered the hazards specific to low-paid piece rate work. “Pressure to work faster at a piece rate encourages workers to risk their health,” reads the brief. Piece work has a “social environment where workers are both desperate for increased income and unlikely to receive safety training due to cultural and linguistic barriers,” leading to increased risk of worker illness and injury.