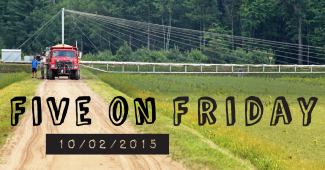 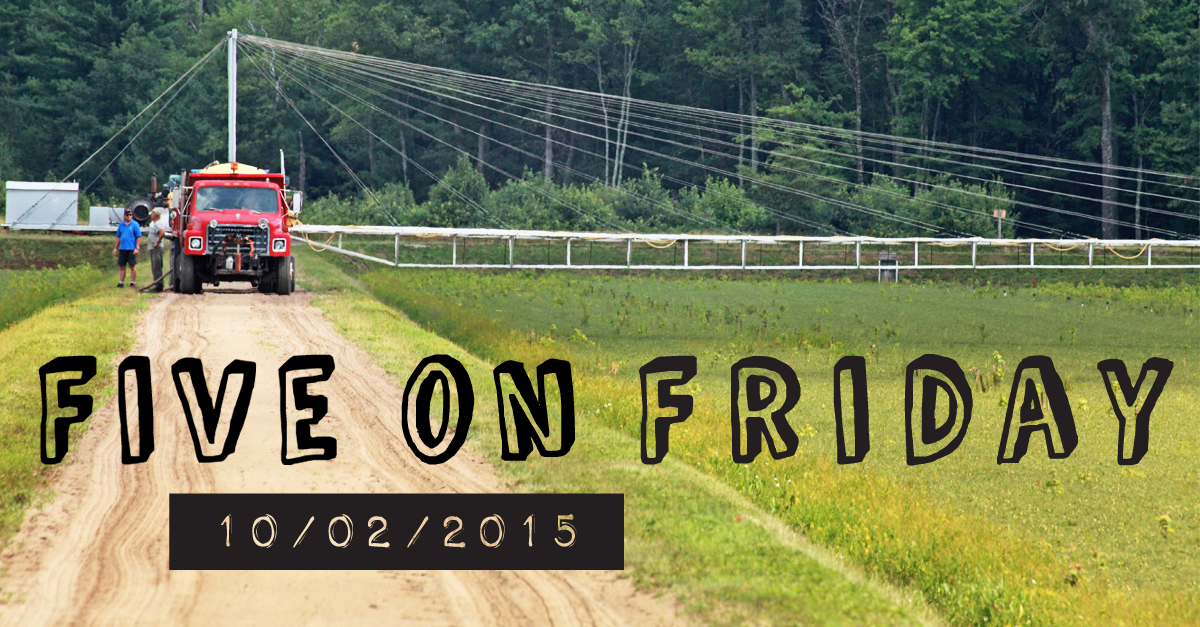 This week’s post could have been called “A few dozen on Friday” -- there were lots of happenings in the world of health justice for the mobile poor. Here’s a tidy selection of the offered news pieces recommended by MCN staff.

2. Del, Director of International Projects, Research, and Development, joined Charlotte to attend a reception this week for a book titled "Los Otros Dreamers." “The Consul General in Austin spoke of dreamers as agents of change whose needs the Mexican government was slowing responding to. I think this scholarship program is one such effort.”

3. Ricardo, Health Network Manager, set this NPR segment on a Boston doctor who treats homeless patients; it started a dialogue here at MCN about some of the parallel barriers experienced by both homeless and migrant patients.

4. We must toot our own horn. Three MCN staff members were quoted in the news this week: Ed, Chief Medical Officer, and Amy, Director of Environmental and Occupational Health, both tackled the revised Worker Protection Standard including in the LA Times; Karen, CEO, provided an excellent quote to round out this article in Modern Healthcare on the Houston woman who was arrested at her doctor’s office.

5. Charlotte mourns the passing of an immigration ally at the White House, Jake Brewer.

We wish you a safe and healthy weekend.