In the Field: Battling TB Across Borders in Central Asia

In the Field: Battling TB Across Borders in Central Asia 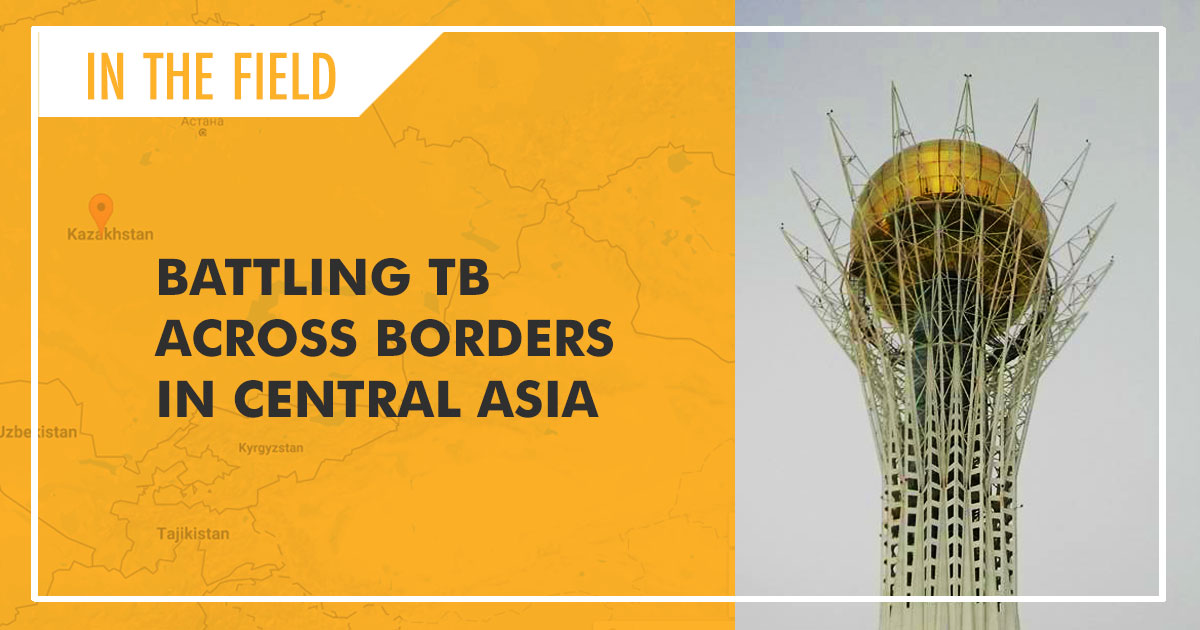 Remember last week when Deliana Garcia reported out from a trip to Mexico City? A few days later, she journeyed 23 long hours to reach Kazakhstan, the largest post-Soviet nation of Central Asia and the host of a two-day meeting to address regional cooperation in TB prevention and control, entitled “Migration and Tuberculosis, Cross Border TB Control and Care Central Asia Region, Regional High Level Meeting”. Del offered Health Network as a model that has demonstrated effectiveness in TB control among transnational migrants returning to their home countries from the US.

“This group in Central Asia has worked very hard with the support of Project HOPE and the National Ministry of Health and Social Development to work collaboratively with their neighbors to address transborder TB,” Del noted. “They were very receptive to hear how successful MCN had been in the deployment of TBNet as a part of Health Network and they were interested in gaining our perspective about long-term communication with migrants in their home country and in the country that was receiving them.”

The meetings ended with the adoption of a promising resolution voicing the importance of protecting the region’s most vulnerable from TB like migrants, who are at risk of exposure but often confront numerous barriers to get treatment.  This was Del’s first time in Astana, the nation’s capitol that was built after the fall of Communism. Del was happy to report that the low of -1 degree Celsius was noted by locals as a step up from last year’s temperature at the same time, when it dipped to -36. We’re happy to report that Del made it back from her lengthy journey and is now recuperating from jet lag back at MCN’s Austin office.