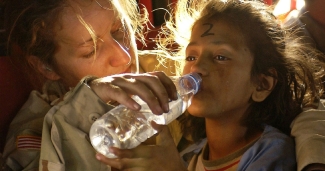 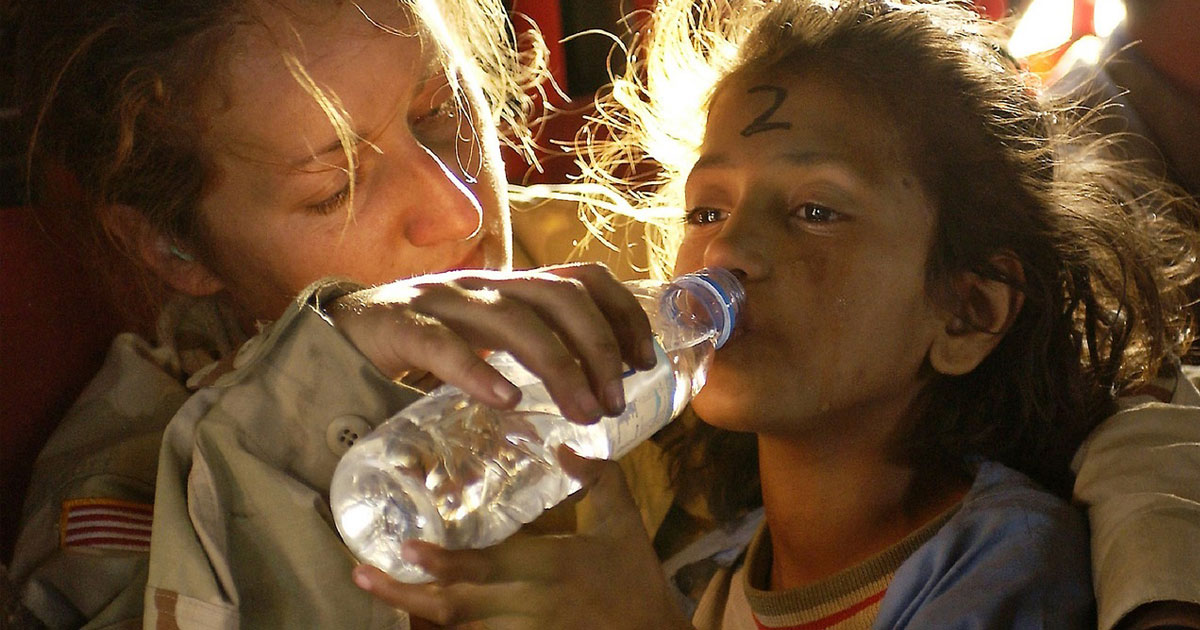 This year is different because refugee deaths reached a new high in 2016. More than half of those deaths were in the Mediterranean, despite a drop in the total number of migrants attempting to reach Europe. The total number of asylum seekers destined for Europe and for the US has decreased compared to recent years. But this autumn has seen increases in migration attempts, at a time when inclement weather usually encourages less migration. Headlines covering both US and European migrations are again using the term “surge” to describe the increase of migrants arriving at international borders.

This year is different because within this country, rhetoric against immigrants reached fever pitch during a contentious election season. Clinicians and health justice advocates are reporting that immigrant communities are scared and intimidated, which may drive immigrants away from seeking the health care they need. Yet, an October survey found 80 percent of those polled say that workers that lack documentation should be able to stay in the US if they meet certain requirements -- a perspective to hold onto as we march into 2017.

These refugee crises do not just affect the US and Europe. Tens of thousands of migrants fleeing violence and war continue to pour into countries, many of whose neighbors are at war. Ten countries host half of the world’s refugees -- and the US, UK, and Germany don’t make the cut. Jordan, a country with a population of just 6.5 million that borders both Syria and Iraq, has taken in 2.7 million refugees. Many other countries share a smaller but not insignificant burden. Additional tens of thousands of asylum seekers and migrants are traveling thousands of miles and crossing dozens of borders in Central America, Africa, and the Middle East as they try to reach their final destinations.

This year is different because migration has taken center stage and it promises not to go away -- and, with climate change, it stands to increase. “Climate change impacts are...acting as an accelerant of instability in parts of the world on Europe’s doorstep, including the Middle East and Africa,” Brig Gen Stephen Cheney, a member of the US Department of State’s foreign affairs policy board and CEO of the American Security Project, told The Guardian last month. “There are direct links to climate change in the Arab Spring, the war in Syria, and the Boko Haram terrorist insurgency in sub-Saharan Africa.”

This year is different because we’re staring up into next year -- and the climb is daunting. This International Migrants Day, we look ahead to 2017 and we state with unshakable conviction that health care is a right for all, and that migration should not be a barrier for care. In this age of migration, the voice for migrant justice must stay strong and steady.