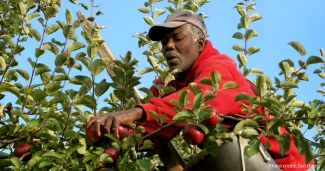 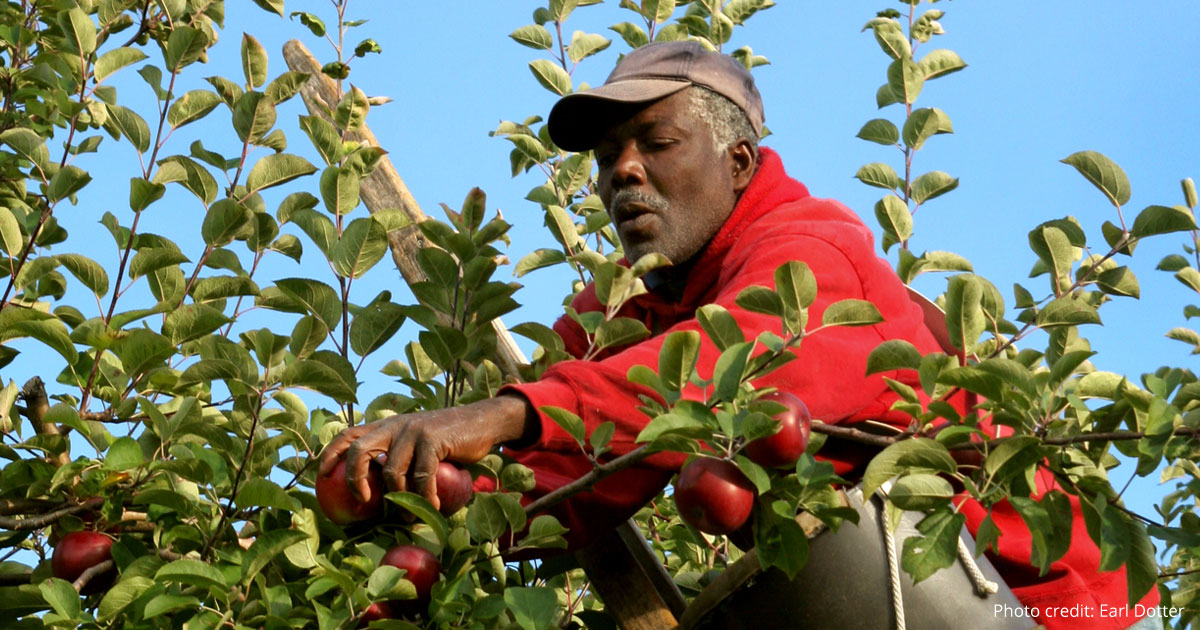 In May, the National Advisory Council on Migrant Health (NACMH) met in Maryland to discuss a wide range of issues central to the health and well-being of the country’s migrant and seasonal farmworker population. Recently, the Council’s recommendations from the May meeting have been released.

The Council meets at least bi-annually to advise, consult, and make recommendations to the Secretary of the US Department of Health and Human Services and the Administrator of Health Resources and Services Administration (HRSA), concerning the organization, operation, selection, and funding of migrant health centers and other entities funded under section 330(g) of the Public Health Service Act. This spring, the Council members spent two days hearing presentations from federal agency staff, health center representatives, researchers, nonprofit advocates, and other stakeholders, including a presentation by MCN. After the presentations, the Council discussed the topics at hand to prioritize which recommendations they wished to make from the perspective of the Council, which could potentially affect migrant health center projects and proposals in the coming years.

“What really surprised me and pleased me was that the Council was hearing from different people, from different perspectives, and not necessarily the ones that they would favor,” noted Douglas Bradham, DrPH, MPH, a health economist, who joined the meeting as a public observer, and a member of MCN’s External Advisory Board. “To me, some of the most meaningful things that were presented were stories about different migrant farmworkers and their families and the issues that they were facing. Often, policy perspectives are missing that ground-level presentation, which make the issue more realistic.” Additionally, the Council itself has at least nine members who are on the governing boards of Migrant Health Centers and several who are patients of those health centers, resulting in a diverse board that can speak to the on-the-ground delivery of services to migrant and seasonal agricultural workers (MSAWs).

“We had a mix of presenters, but a lot of conversation centered around the Ag Worker Access 2020 goals to serve more farmworkers and gaining a better understanding of which strategies to promote in order to meet these goals,” noted Stephanie Triantafillou, MPH, a NACMH member from North Carolina. The primary recommendations from the Council reflected those conversations, beginning with the acknowledgement that only 19.8 percent of MSAWs are served at Migrant Health Centers. The Council proposed to support the Ag Worker Access 2020 campaign and to equip health centers to better identify MSAWs through mandatory trainings, among other recommendations.

Both Triantafillou and Dr. Bradham highlighted continuity of care as a critical issue covered in the meeting’s presentations by MCN’s Deliana Garcia, who presented with Mary Zelazny of Finger Lakes Community Health and Susan Bauer of Community Health Partnership of Illinois. For this population, “continuity is a huge issue,” and the Council reviewed “different strategies to reach a mobile and often times really rural population,” Triantafillou said. “There’s probably no more important clinical issue than finding a way to link the information from one clinic to another,” noted Dr. Bradham. A second set of recommendations called for increased broadband access and other technological improvements and collaborations, to improve health information technology capacity infrastructure and utility at rural clinics.

Other issues at the forefront included the H-2A program and the recent revisions to the Worker Protection Standards. Dr. Bradham participated as a public witness in the two days of meetings, lending his expertise as a health economist, but stepped away with the other members of the public when it was time for the Council members to formulate their final recommendations.

The recommendation letter concluded, “The MSAW population is an important contributor to the overall health and economic well-being of our nation and we are duly honored to serve on the National Advisory Council on Migrant Health.” The NACMH Council provides an important function in assuring our federal programs aimed toward MSAWs are appropriately apprised of the needs of the population they are tasked to serve. Learn more about the NACMH and read all of the recommendations from previous meetings at the NACMH website.