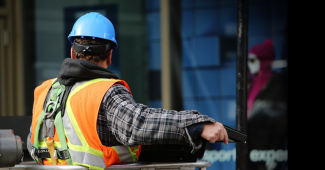 Staggering new report on severe workplace injuries, and how community health workers can be the answer: New MCN webinar series!

Staggering new report on severe workplace injuries, and how community health workers can be the answer: New MCN webinar series! 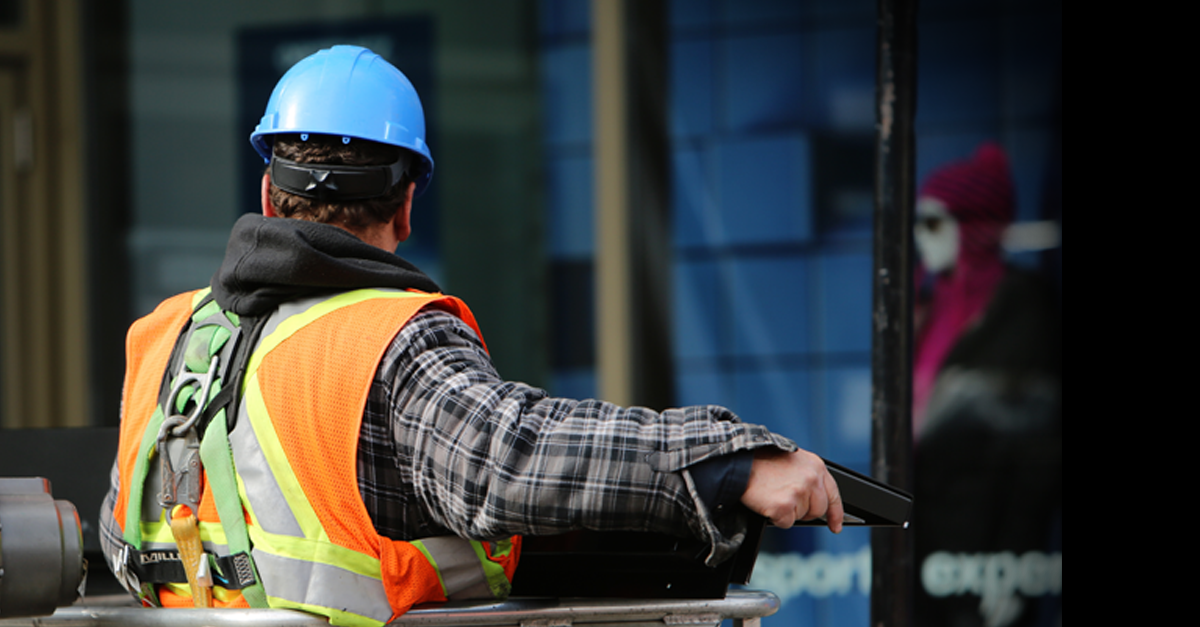 Last week, the Occupational Safety and Health Administration (OSHA) released a report on its first year in collecting incident reports relating to severe injuries. Under its new rules which went into effect last year, a fatality at a workplace must be reported to OSHA within eight hours, and an in-patient hospitalization, amputation, or eye loss must be reported within 24 hours.  Previously, severe injuries were logged at the worksite, but not required to be reported under a certain timeframe, but the limitations of the earlier policy were noted by OSHA in its new report: “Too often, we would investigate a fatal injury only to find a history of serious injuries at the same workplace.” The results of the new rule are staggering: last year, over 7,600 incidents in which workers required overnight hospitalizations and almost 2,650 work-related amputations were reported to OSHA as a result of the new rule. As Celeste Monforton noted at the Pump Handle, “The numbers themselves are striking, but something’s more astonishing: before last year, employers weren’t required to report these serious incidents to OSHA. This change may be the biggest overall advance in occupational health and safety in decades.”

Just as important as this new policy is the push to ensure that workers know about the policy. When workers are unaware of the importance of reporting work-related injuries, their safety and that of their coworkers is at risk.  Workers’ rights are an important component of worker safety that is often overlooked. Migrant Clinicians Network (MCN) seeks to improve worker safety and health through a new Spanish-language webinar series focused on promotores, or community health workers (CHWs). By focusing on outreach to vulnerable workers within their communities, CHWs can educate workers on occupational health risks and inform them on their rights at work. The use of CHWs to promote health is an evidence-based practice that has been proven effective in both developing countries, where the model originated, and the United States. Because CHWs have a similar background as the community they serve, they are able to convey information in a meaningful and culturally appropriate way.

“CHWs play an important role in health promotion, and, with training, CHWs are well suited to promote safety and health related to work.  Our emphasis on the role of CHWs in occupational health through this webinar series are part of MCN’s greater efforts to better address work-related health conditions among mobile populations,” noted Amy K. Liebman, MPA, MA, MCN’s Director of Environmental and Occupational Health.

MCN’s three-part webinar series, conducted entirely in Spanish, will focus on how promotores can prevent work-related injuries. The first of the series, entitled, Los Promotores de Salud Pueden Hacer una Diferencia en Ayudar a las Personas a Mantenerse Seguros y Saludables en el Trabajo (Community Health Workers Can Make a Difference in Helping People Stay Safe and Healthy on the Job), will be conducted on March 30, 2016 at 1 pm ET, and presented by MCN’s Dr. Ileana Ponce-González, who will be joined by Dr. Jose Rodriguez, medical director of Hospital General Castañer in Puerto Rico. Register for the first webinar here.

Learn more about the webinars and get registration information here.