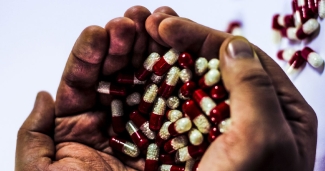 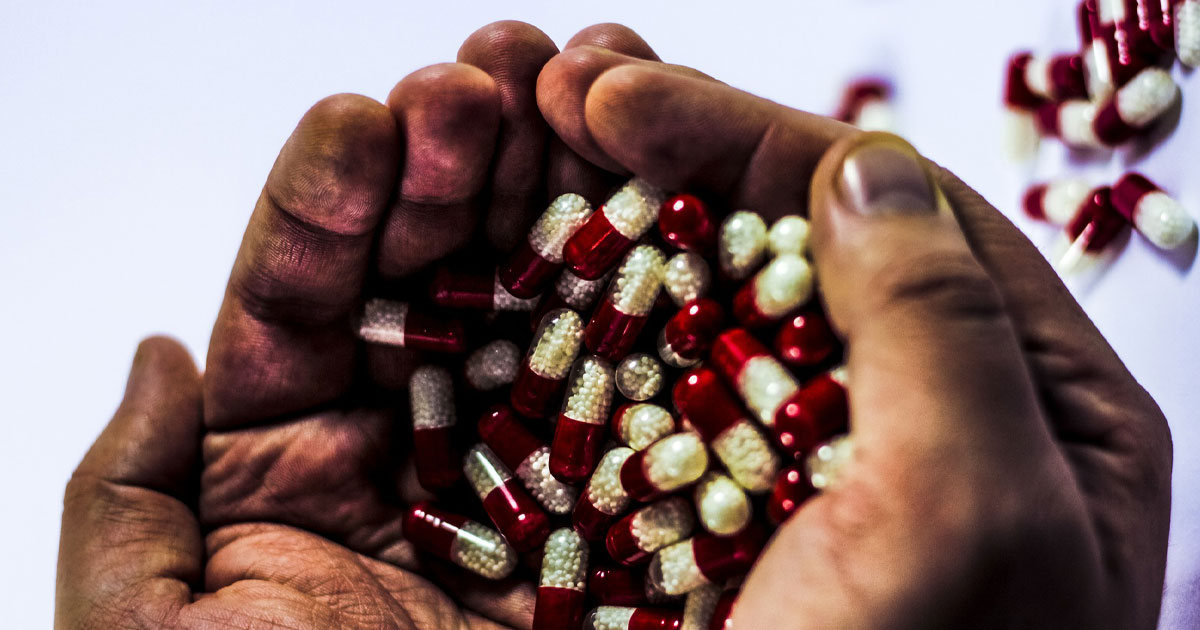 Health justice issues come in many forms. Numerous barriers to accessing health insurance and quality care, issues in health equity, and the many social determinants of health result in certain segments of our population subjected to higher rates of disease, morbidity, and mortality simply due to their race, social standing, or profession. Such injustices also reach into the pharmaceutical world.

In Latin America, people who are recruited into participating in pharmaceutical trials often don’t know the experimental nature of the drugs, and what’s more, they could never afford the drug should it reach the market, according to Nuria Homedes, Associate Professor at the University of Texas School of Public Health and supporter of Salud y Fármacos, an international network of concerned researchers. For some drugs, it’s unclear whether such experiments should happen in the first place. “There are a lot of clinical trials that are being conducted, and it looks like some of them shouldn’t be done because they are unlikely to result in innovative treatments … A large proportion of the results of clinical trials are not being published and are not being used by the regulators when they evaluate their market approval request.”

Why would companies run clinical trials if they aren’t planning on publishing the results? “That’s the million dollar question. We don’t know,” she admitted. Homedes speculates that keeping up regular drug trials may ensure the door stays open to pharmaceutical companies, giving local hospitals prestige and assuring local politicians that such drug companies are a reliable economic engine for the region. But it’s not clear. What appears to be clear is that drug companies are sponsoring more clinical trials than strictly necessary, Homedes says.

She and a team of researchers are calling attention to what she says are violations of international ethical standards, where Latin America residents are enrolled in clinical trials for drugs mostly bound for wealthier US and other first-world customers. Participants aren’t fully cognizant of the implications of participating in a trial and don’t know what will happen to their drug access by the end of the trial, she says.

But a review of results of drug trials make it clear to researchers that the drugs will likely not be available to trial participants. “According to...ethical priniciples, those drugs should be tested in people of all socioeconomic levels and it appears that people of lower socioeconomic levels are carrying a heavier burden,” she deduced. A recent study by Salud y Fármacos found that the prices of these new medicines were above the monthly minimum wage of participants in the drugs’ trials. Additionally, around half of the drugs weren’t even available in the locations where they were tested.

Why are primarily poor people signing up? “It’s much easier to tell someone who doesn’t have health insurance that they won’t have to pay for expensive medications if they enroll in a clinical trial, that [they’ll] have free access to treatment. That’s how they can become prey for the industry,” Homedes said. In Latin America, clinical trials are often held in private facilities that are well kept, at times better than the public facilities, and participants often receive a stipend for transportation costs, which is attractive to low income people.

The goal of Salud y Fármacos is to bring awareness to a largely ignored issue, and to assure that the research benefits not just rich patients in the US, but the poor patients who participated in the trial. The group, which is registered as a not-for-profit organization in the US, Spain, Peru, and Argentina, is meeting next month in Columbia to continue their work in uncovering the inequalities in pharmaceutical research. Read some of their published papers, keep track of the latest news and bulletins in English and Spanish, and stay involved at http://www.saludyfarmacos.org/.