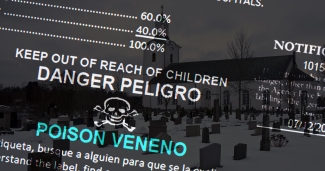 A Misused Pesticide Killed Four Children. Could This Have Been Prevented?

A Misused Pesticide Killed Four Children. Could This Have Been Prevented? 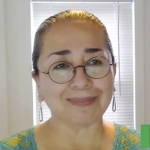 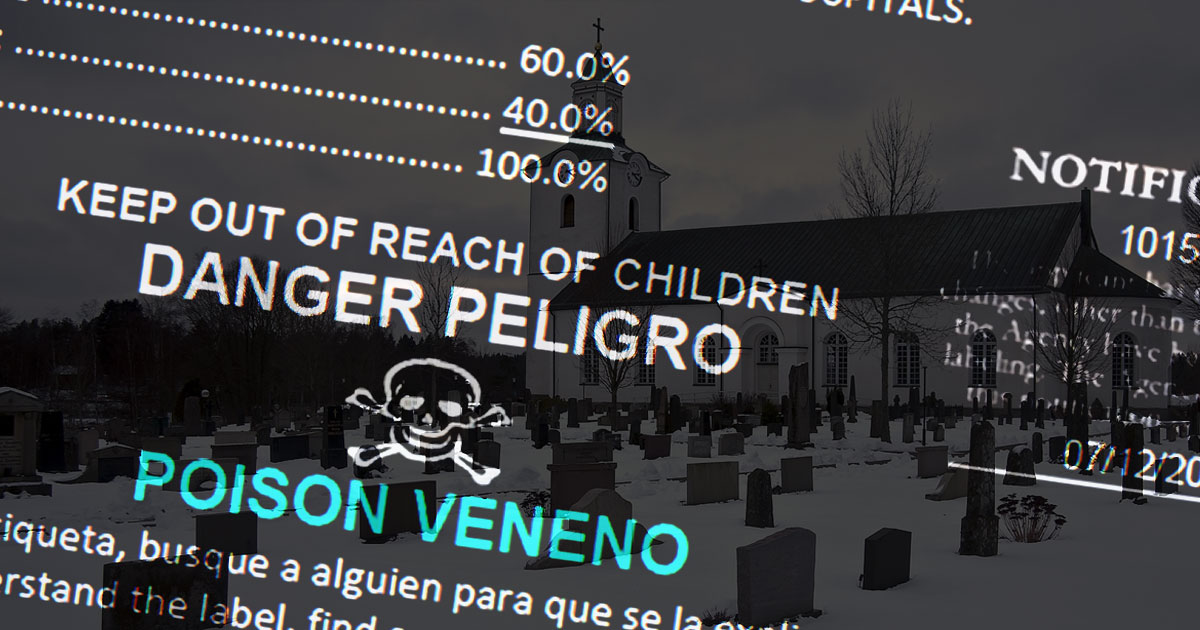 Over the weekend, at funeral services in Amarillo, Texas, the community mourned the death of four siblings who died of pesticide poisonings in their home. Yet, their deaths could have been prevented.

On the morning of January 3, four children died and six other members of the children’s family had to be hospitalized after an accidental poisoning. The exposure was so serious that authorities labeled the family home poisoning a HAZMAT Incident -- a hazardous material incident. All ten victims were from the Balderas family: eight children and their parents.

One of the parents had applied Weevil-Cide, a highly toxic rodenticide that contains aluminum phosphide, under the house in order to get rid of rodents. Like common household rodenticides, it comes in pellets or tablets. But when the active ingredient aluminum phosphide is exposed to water, it creates phosphine gas. According to news reports, family members complained about a smell that they thought was caused by the rodenticide and a parent tried to get rid of it by spraying water under the house. This created a toxic gas that killed four children and sent the rest of the family and even the first responders who arrived at the scene to the hospital.

Aluminum Phosphide is defined by the EPA as a restricted use pesticide -- it is strictly prohibited to be used within 100 feet of any facilities where humans or domesticated animals may reside. Yet, aluminum phosphide poisonings -- both intentional and unintentional -- occur every year around the world at homes like the Balderas’. Here in the US, restricted use pesticide labels provide critical safety information, but only in English. The basic safety information in Spanish is missing; instead, it says in Spanish that if you are unable to read the label in English, do not use the product until someone explains it to you. This is a particular concern for US farmworkers as most are Spanish-speaking. Labels in Spanish could prevent potentially dangerous use of pesticides and avoid tragic incidents such as what happened to the Balderas family.

The role of clinician training

According to the Amarillo Globe News, the 10 first responders at the scene were brought to the hospital as a precaution, without overt symptoms of an exposure. The article notes that it took responders “a long time” to identify the chemicals used, once carbon monoxide was ruled out. For clinicians treating those exposed, it is critical that they know how to quickly identify and treat pesticide poisonings, especially those on the front line. Thousands of pesticide poisonings go undiagnosed each year. Many others are misdiagnosed, as signs of acute exposure such as headaches, nausea, and vomiting may be attributed to more common ailments like the flu. Clinicians need sufficient training to understand, identify, treat, and report pesticide exposure. Just as critically, clinicians must report pesticide exposure. This helps public health authorities better understand pesticide poisoning trends to assure safer workplaces and to better inform policy decisions. In many states, this reporting is required. Our Pesticide Exposure Reporting Map, created by MCN and Farmworker Justice, helps you see state-by-state requirements and contact information.

MCN’s numerous Environmental and Occupational Health programs are specifically designed to get clinicians the training they need to better and more quickly identify pesticide poisonings. In addition, MCN provides numerous resources for EMT and other first response clinicians. We can work with clinics on strategies to get pesticide poisoning information to the public in a culturally sensitive way, to increase awareness on the dangers of pesticides with bilingual and low-literacy tools, to assure a safer, healthier community for all. There is a group of agencies now investigating the incident and no further information can be officially obtained until the investigation ended. Need to inform, educate people in a cultural sensitive way to recognize day to day practices that can be harmful. Like the fact that is very usual to get a remedy of a friend and use it at home. How we can change that?

An ESL teacher close to the family has established a Gofoundme account to raise money to help with the family funerals, which were held over the weekend.