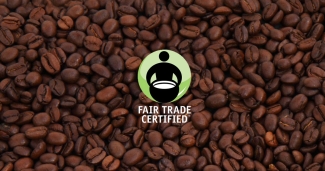 Fair Trade Arrives on US Farms

Fair Trade Arrives on US Farms

Submitted by Claire Hutkins Seda on 4 May 2017 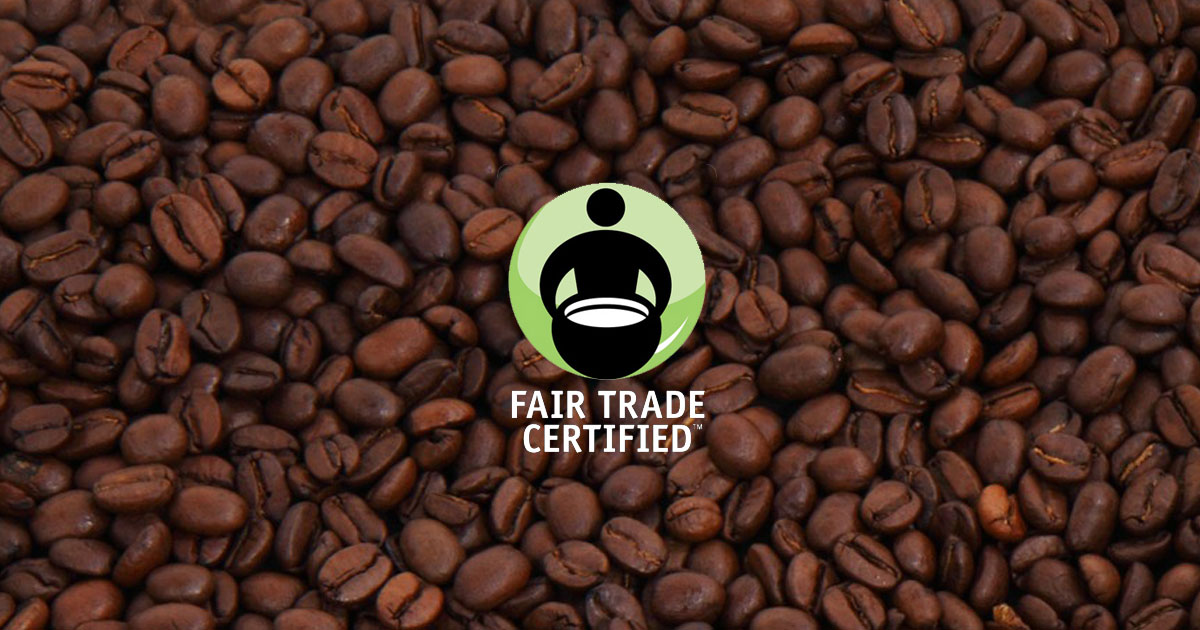 This week, Fair Trade standards for US-grown products went into effect, potentially changing the scope of Fair Trade in the US market and promising a new model of fair labor practices, social justice standards, and environmental stewardship among US farms relying on farm labor.

The Fair Trade logo has long been associated with coffee, chocolate, and tea, produced by small-scale farmers, farmer cooperatives, or plantation agricultural workers throughout what’s been termed the “Global South,” the less developed regions of the world that are primarily found in Asia, Africa, and the Americas. With the updated standards, farms can now certify their products grown in the US, if the farm complies with the extensive standards.

The new agricultural production standards, developed by non-profit certification and promotion organization Fair Trade USA, lay out lengthy and detailed requirements that a farm must follow to gain certification for its products, with sections on empowerment, rights at work, wages, working conditions, access to services, biodiversity, ecosystem function, sustainable production, supply chain traceability, and internal management. Some of the standards are required to be completed at the time of application, while other standards are to be completed incrementally over the first six years of certification. Through the standards, Fair Trade USA aims to “create positive, lasting change” in the areas of income sustainability, community and individual well-being, empowerment, and environmental stewardship.

The expansion of the Fair Trade certification onto US farms will allow US agricultural workers added protections that will assure greater safety on the job, better education on worker rights, and higher wages. The standards are extensive, but here is a peek at a few: For wages, the standards require that “salaries and wages are in line with or exceeding relevant Collective Bargaining Agreement (CBA) regulations and legally-mandated minimum wages for similar occupations (whichever is highest),” and also delinates that employers provide workers with vacation, sick, and maternity leave. Children under the age of 15 are not permitted to be directly or indirectly employed at any time. Under the sub-module titled “Farmers and Workers Have Access to Basic Needs and Services”, a progress criteria, one to be met over time, specifies that the employer must provide access to day-care services and primary education to all children who live on-site. Environmental impact is also addressed, with criteria specifying no deforestation, no genetically modified plantings, and several progress criteria to improve soil health, prevent erosion, practice integrated pest management, and more. Regarding pesticides, Fair Trade USA has created its own “red list” of prohibited chemicals, which include many chemicals currently permitted on US farms like paraquat and bromethalin.

A critical aspect of the Fair Trade standards is the Fair Trade premium, a portion of every product sold which is funnelled into a large fund that is managed and spent by a democratically elected and controlled committee of the agricultural workers who grew and harvested the Fair Trade products. Throughout the world, Fair Trade premiums have funded new schools, scholarships, and school supplies, better transportation options, health clinics and subsidized health insurance, and much more, all dependent on the needs and requests of the Fair Trade worker community. For US agricultural workers, who often cannot obtain affordable and accessible health care that is linguistically and culturally competent, Fair Trade premiums could greatly contribute to increased health access for families who can take care of their health needs as they arise.

While the Fair Trade label is just beginning to enter the US market, the concept of ethical certifications of US-grown or -made products is not new. The Coalition of Immokalee Workers’ Fair Food Program has made big strides for tomato workers in Florida, while Swanton’s berry farms was an early adopter of a fair wage model in California. And other lesser-known certifications exist, like Food Justice Certified. Across the nation, consumers are buying from farmers’ markets and signing up for Community Supported Agriculture (CSA) boxes, to assure in-season, locally produced, and fair food from nearby small farms, although their claims are often uncertified.

The first US-grown Fair Trade Certified products will be greenhouse tomatoes, peppers, and cucumbers from Wholesum Harvest, a multinational farm that is already producing Fair Trade Certified vegetables from its farm in Mexico. Its Arizona farm is now certified as well.

Visit the Fair Trade USA Standard Revision page to read the standards themselves, with introduction and background, FAQs, and timelines, all available in English and Spanish.