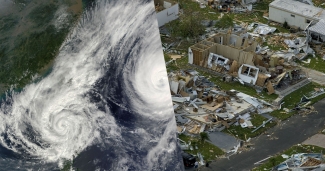 Binational: When Disaster Strikes Your US Community and Your Home Community

Binational: When Disaster Strikes Your US Community and Your Home Community 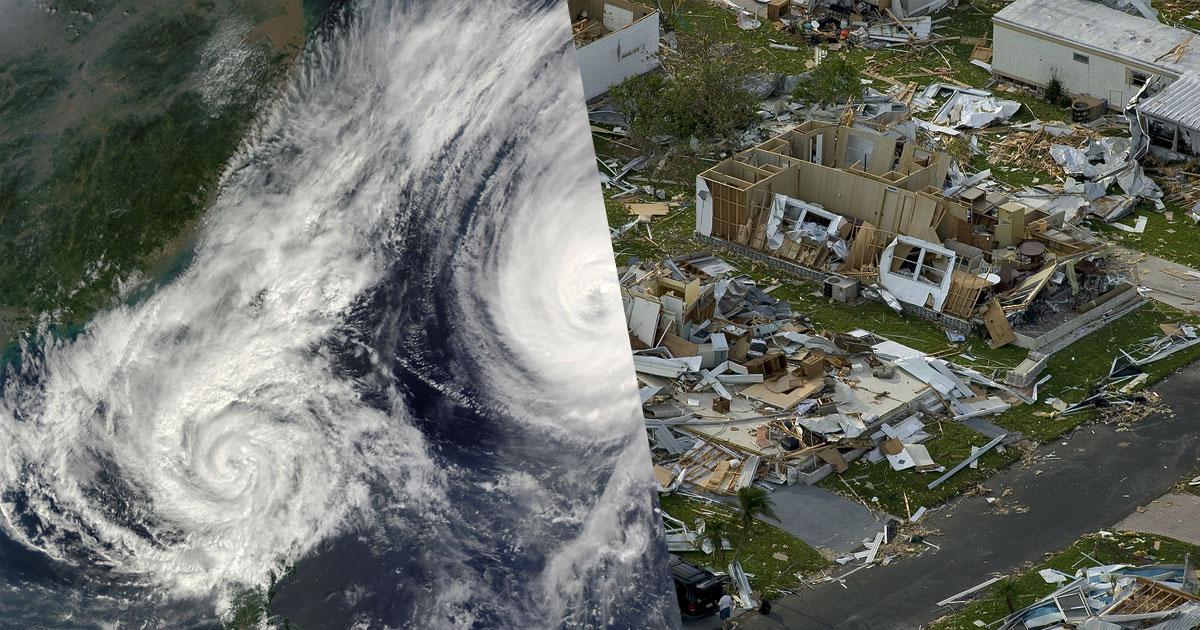 Last week, MCN’s Leslie Diaz, who works as a Health Network Associate at the Ventanilla de Salud (VdS) in Austin, Texas, called Francisco Gámez, with Aids Interfaith Network/Manos Unidas and VdS in Dallas, TX to hear about the health needs of Houston evacuees in Dallas. VdS is a program of the Mexican Secretary of Foreign Affairs and Ministry of Health housed in Mexican Consulates in the US that assists co-nationals and other Latinos in the community to identify low-cost or free health services and resources for which they are eligible. In Austin, Health Network’s presence assures that visitors at the Consulate General who are on the move can continue their treatment despite mobility. After Hurricane Harvey slammed into Houston, thousands were evacuated into Dallas, where the local VdS stepped up to provide health services to the displaced. The Dallas County Health Department and others sent evacuees to VdS for medical and dental services. About two weeks ago, VdS participated in the Dallas County Health Department’s health fair during which over 1,000 people sought services. VdS assisted in helping the health fair participants displaced by Harvey get the medications they need -- from antibiotics for wounds, to medications for HIV and diabetes -- that they had been unable to get since they left Houston. But their immediate physical health needs were not the only concerns that many evacuees harbored.

Just two weeks after Harvey flooded out Houston, an 8.1-magnitude earthquake hit the southern Mexican states of Oaxaca and Chiapas. It was the strongest earthquake in Mexico in 100 years, devastating an already-impoverished corner of the country and leaving thousands of families sleeping outside of their caved-in homes. Less than two weeks later, another earthquake -- this one a 7.1-magnitude -- rocked Mexico City, which resulted in major building collapses and, at most recent count, has left 367 people dead. For many binationals at the health fair in Dallas, stress over their life as refugees and fear of what they would return to in flood-damaged Houston was compounded by anxiety over family members’ plights in Mexico.

“Most of the clients that utilized the VdS still don’t have habitable homes,” Diaz reported. “For the most part, the clients who were evacuated and needed medical assistance from the VdS reported that they had lost touch with family in Mexico.” Meanwhile, local Dallas residents began turning to the Mexican Consulate to see how they could help. Donations began to pour in. About two weeks ago, the Mexican Consulate in Dallas sent emergency supplies to Mexico -- bandages, IVs, gloves, first aid kits. But there are deeper wounds for which bandages can not patch.

“Thousands of families affected by Harvey in Texas, by Irma in Florida, by wildfires across the west -- they were already struggling to pick up the pieces of their own lives when the earthquakes happened, devastating their home communities,” explained Deliana Garcia, MCN’s Director of International Projects, Research, and Development. “Around the country, immigrants and mobile populations are struggling with trauma and related behavioral health concerns. It’s critical that primary care clinicians look beneath the surface when their Latino patients come for care.”

While clinicians have a very limited time with patients, they are nonetheless tasked to both treat the presenting illness while uncovering and addressing the underlying cause of illness. In many cases, the underlying cause may be trauma. Clear and detailed health histories will help clinicians uncover traumatic situations. Young, low income men, for example, often present in clinics with acute illness or injury, but clinicians can take the opportunity to address longer-term behavioral health concerns.

For those recently displaced, and those whose families are displaced back home, the path to recovery will be long, and new traumas may arise as they return to their communities, if they are able to, and attempt to move on. Here are some resources to best serve displaced or trauma-affected mobile patients:

The Mexican Red Cross has been on the ground after the recent devastating earthquakes. Learn more about their work at http://www.ifrc.org/en/what-we-do/where-we-work/americas/mexican-red-cross/.