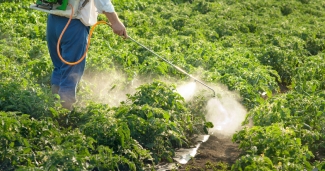 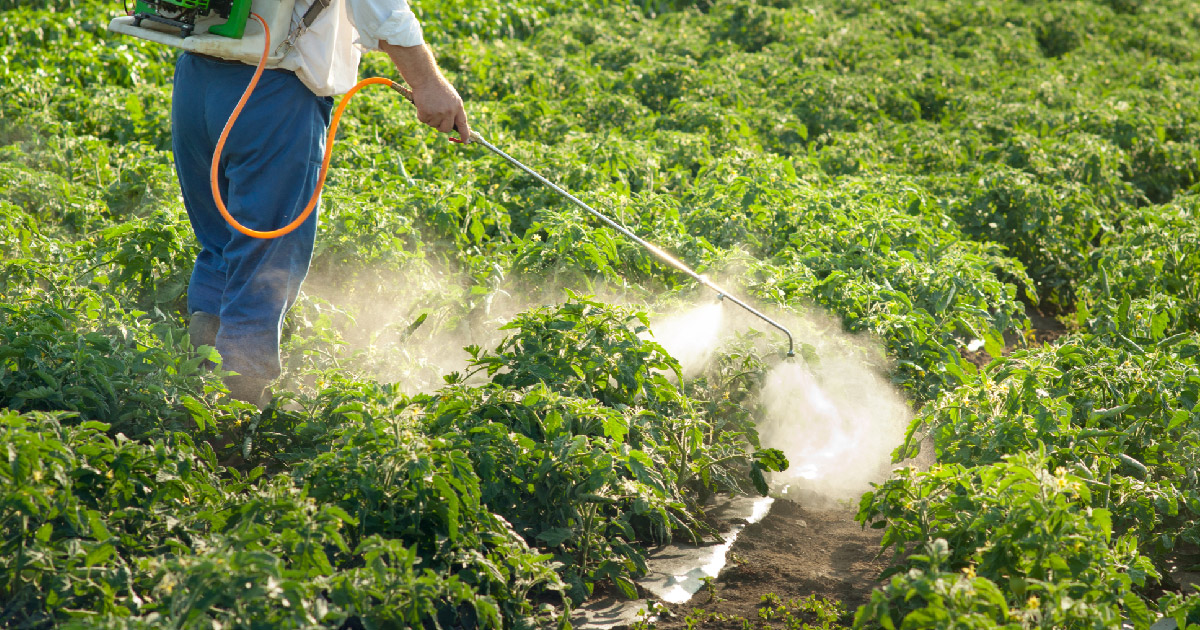 Earlier today, Senator Tom Udall introduced legislation that would ban chlorpyrifos across the nation. The bill, entitled Protect Children, Families and Farmworkers from Nerve Agent Pesticides Act, comes on the two-year anniversary of the EPA’s decision not to ban the neurotoxic pesticide, despite evidence that it poses unacceptable risks to young children.

“Chlorpyrifos has long proven dangerous, especially for children,” said Amy Liebman, MCN’s Director of Environmental and Occupational Health. “This bill would go a long way in protecting the health of farmworkers and some of the most vulnerable children in our nation.”

In the absence of federal action against the neurotoxic pesticide chlorpyrifos, many states have taken it upon themselves to protect their communities by introducing their own legislation to ban the chemical. Theses states include Hawaii, Maryland, California, Oregon, New York and Connecticut who have either passed bills or are awaiting votes. 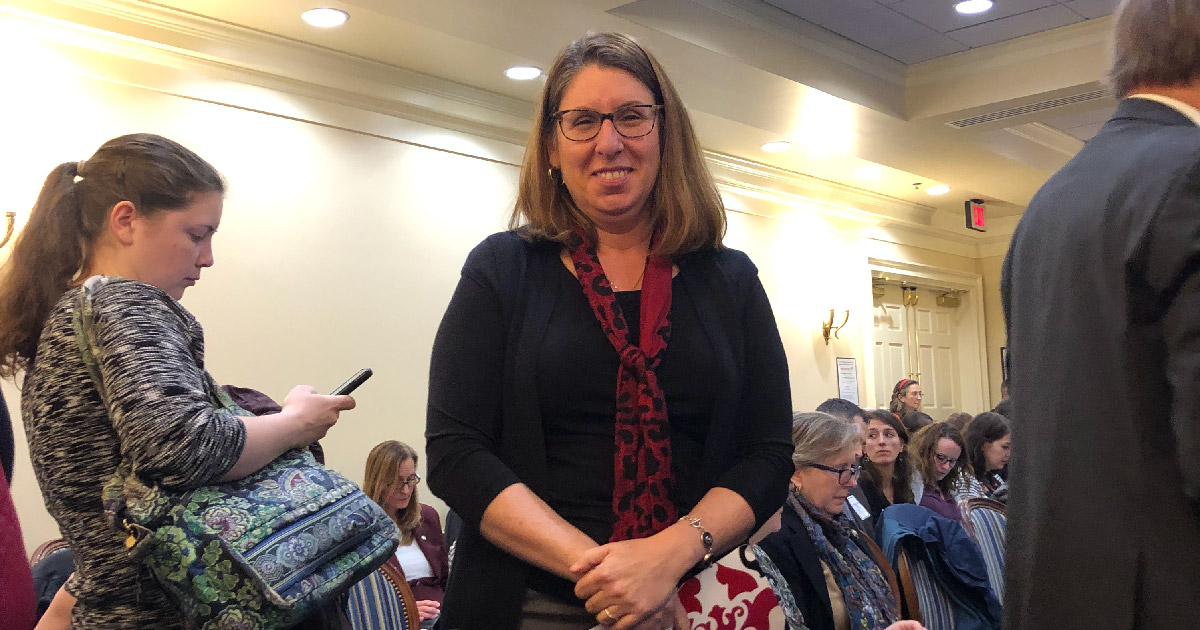 [ Amy K. Liebman prepares to testify in support of a bill to ban chlorpyrifos in Maryland. ]

MCN, along with clinicians and partner organizations, is supporting these bills through in person and written testimony and letters of support.  Last month, MCN’s Amy Liebman testified before the Maryland House Committee to support the state’s bill to ban chlorpyrifos.  Current and former MCN board members are also submitting testimony, including: Rosemary Sokas, MD, MOH, in Maryland;  Bruce Gould, MD, FACP, in Connecticut; CT, Eva Galvez, MD, in Oregon; and Marc Schenker, MD, MPH, in California.  MCN, with Farmworker Justice, also submitted a letter supporting the ban in New York State.

In 2001, the EPA banned the use of chlorpyrifos in homes because of the threat to children’s health, but allowed its use in agriculture, resulting in continued exposure to a generation of farmworkers and their families. There is substantial scientific evidence that increased exposure to this chemical causes permanent neurological development issues in fetuses and infants. EPA’s own human health risk assessments determined that there are no safe levels of use for it on food and EPA was moving toward a full ban of the chemical. In March 2017, however, former EPA Administrator Scott Pruitt declined to ban chlorpyrifos, allowing agricultural use of the neurotoxin to continue. This decision went against the EPA’s own scientists’ recommendations and sparked state-level legislative action against chlorpyrifos.

Hawaii led this movement as the first state to pass a complete ban on all chlorpyrifos use in June 2018. In addition to the ban on chlorpyrifos, the bill also included steps to protect children, such as a 100-foot no-spray buffer zone around schools for restricted-use pesticides and mandatory reports from chemical companies about when, where, and how much they spray. This allows the government and communities to be informed about what they are being exposed to and how to avoid those areas or protect themselves.

Maryland is the most recent state to pass a ban in the House, but the bill is awaiting Senate approval. Maryland SB 270 would ban all insecticides that contain chlorpyrifos or seeds that have been treated with chlorpyrifos. It is expected to pass in the Senate, which would be a huge win for Maryland farmworkers and communities who have been severely impacted by this neurotoxic chemical.

In February, California introduced Senate Bill 458, that would ban the use of any pesticides using chlorpyrifos. The bill is expected to be voted on in early April.

New York’s Senate Bill S2156 that prohibits the use of chlorpyrifos is awaiting a senate vote.

In Connecticut, the House Environment Committee introduced HB 7346 that prohibits the use of the organophosphate.