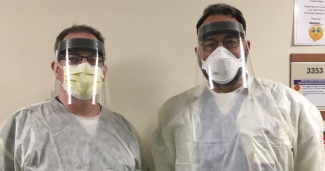 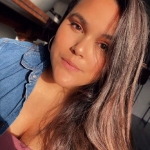 Submitted by Jannette Nuñez on 2 February 2021 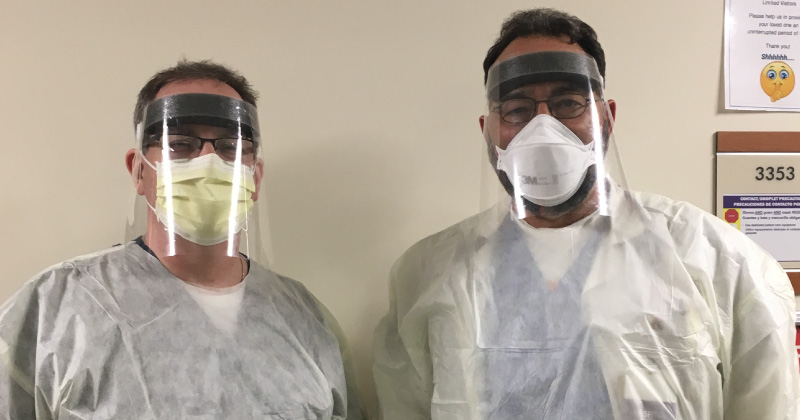 [Note from Kaethe Weingarten, PhD, MCN's Director of Witness to Witness: Here, MCN’s Chief Medical Officer, Dr. Laszlo Madaras writes to the staff of Migrant Clinicians Network, on the eve of a significant anniversary for him and for so many others around the globe and in our MCN community.  Anniversaries are moments in time when memories can be particularly intense.  Sometimes people have what we call an “anniversary reaction,” where they feel flooded with the feelings that they had both on the day which marks the anniversary and also the entire year that has passed.  The feelings can be anything: grief, anger, sadness, regret… more.  Our bodies may signal us that we are distressed: trouble sleeping, crying, or exhaustion.  Sometimes the anniversary date allows for a quiet moment of reflection, a review.  There are so many ways people respond to anniversaries including not being aware that one has passed.  If you are having an anniversary reaction, hopefully, it helps to know you are not alone and that others have these responses also.  Realizing that you feel tender, you may be able to treat yourself with just a bit more gentleness and compassion on the day and days ahead.  Reaching out to others who may share your experience can be heIpful as can creating a small ritual for yourself to mark some aspect of the event the anniversary marks.  There is no right or wrong way.  But as Dr. Madaras’ commentary makes clear, you are not alone.]

We have now lived through a sad anniversary of the first COVID-19 case in the US, which was reported on January 20th, 2020. Just two weeks later, the first week of February 2020, brought us the first American death. By now, most of us have seen and used the Johns Hopkins Coronavirus Resource Center, which currently shows there have been at least 103 million cases worldwide; a total of just over 26 million American cases, with over 442,000 deaths in the US. These are tremendous numbers and weigh heavily on us, with more and more of us having direct experience with family and friends’ deaths, disability, and loss.

Being both a hospital doctor and Chief Medical Officer at Migrant Clinicians Network gives me dual purpose when I get out of bed every day: taking care of individuals on a micro level in the hospital, and taking care of populations on a macro level with MCN.

As of a few weeks ago, in my community hospital in south central Pennsylvania during this year, our hospitalist group has seen:

Of our 1,150 COVID positive patients, I have touched just over 750 of these patients myself, either as admission, a "code", a consult, a happy discharge home, or as a runner between hospitalized family members whose first language is not English, admitted to different ICU and med floors.

Each had their own story, and many were unforgettable, although as the months pass, some of those stories and memories begin to blur. I remember an otherwise healthy  man who got to live life on his own terms until age 91, when he was diagnosed with COVID-19. He declined intubation, thanked me, and said with a smile, "Doc, I have no complaints." He died that same afternoon. A few did not believe this virus was real and looked puzzled as we began sedation and intubation, realizing in the last minutes that this was no joke. Some died as Republicans, others as Democrats. Some were grandmothers whose grandchildren I had delivered in the late 1990s. Some were my older running buddies; some were related to the staff nurses and I only made that connection once I called them to let them know we had to intubate their family member. Then there were my plumber and my landscaper who both thanked me for the care I gave to their uncle or cousin. It is like that in a small town.

Most family doctors have not seen 750 patients in an entire career with one particular disease like MS, Lupus, or myasthenia -- certainly not all at once in 12 months. Maybe not even our specialists have that experience.  And after a year, there is still so much we don't know, compared to what we do know.  Also, we doctors and nurses have often "done all the right things," and yet many of our patients -- sometimes the ones least expected -- die anyway. Others with all the odds against them, surprise us and walk out of the hospital on their own power and those tears of ours then are ones of joy. It is wise to remain humble in all of this. But also important to support people and communities hit hardest by the pandemic, who are often left behind, and so I am grateful for all your combined efforts at MCN.

The US Department of Veteran Affairs page, Trauma Reminders: Anniversaries, is available in both English and Spanish.