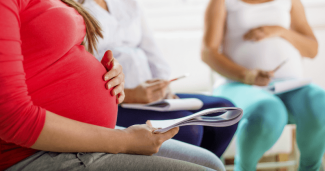 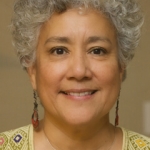 Submitted by Deliana Garcia on 15 November 2022 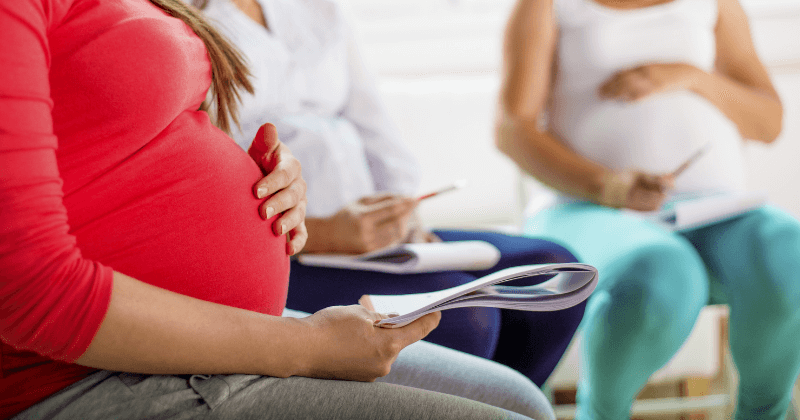 In late October, the U.S. Government Accountability Office (GAO) released a report detailing dangerous gaps in rural U.S. obstetric care: over half of rural counties do not have a hospital providing obstetric services; most of these counties are low income; and Medicaid reimbursement rates frequently do not cover the cost of essential obstetric services like prenatal care and childbirth.

As this under-resourced and fragmented health system flounders, health disparities flourish – like in prenatal care for pregnant asylum seekers. Every year, pregnant asylum seekers are released from detention into the U.S. The U.S. government determined that their vulnerable health state when they requested asylum warranted their legal presence in the U.S. while they wait for their asylum hearing. Despite their legal standing, however, thousands of these pregnant women are unable to get basic prenatal care.

In a white paper authored by Migrant Clinicians Network, released the same week as the GAO report, the barriers are mapped out: many pregnant asylum seekers are unaware of standard prenatal care schedules, and consequently don’t seek out care. Out of those who do, few have health insurance, and most cannot even afford the heavily discounted care given to the uninsured. In their new communities, they are unfamiliar with the services available and frequently do not have any transportation to health care provision sites. Some may fear that accepting health services could somehow jeopardize their asylum-seeking status.

Atop these serious barriers comes another one that puts an end to their search: the safety net system of federally funded health centers may reject them as patients. Migrant Clinicians Network’s case managers spend hundreds of hours each month trying to secure prenatal care for pregnant asylum seekers across the country, with dozens of health centers declining their patients, some of whom are just weeks from their due dates.

It is unclear why health centers, that have the mission to serve the underserved, would reject pregnant people from much-needed prenatal care. The GAO report points to one overarching reason: the system is already overtaxed. And our health systems are designed for geographically stable patients – not migrants. Perhaps health centers are wary of providing care to a pregnant person whose pregnancy had occurred during an arduous and dangerous migration to the U.S., likely featuring physical strain and poor nutrition, when these health centers are already overwhelmed with other patients and unfamiliar with caring for pregnant migrants.

Pregnancies without prenatal care have a higher risk of low birth weight, preterm birth, fetal demise, and neonatal death. Early screening and treatment for congenital abnormalities are missed. Without established prenatal care, asylum seekers may end up using emergency services when in labor, producing unforeseen strain on an already-overloaded system.

Asylum seekers fled danger and disaster, seeking safety in this country, only to be shut out of basic and necessary prenatal care. The U.S., which has legally permitted their entry, has a responsibility to ensure their access to prenatal care. Health care is a human right. Our health systems must be able to provide for the most vulnerable among us. Instead, we are watching health disparities widen as hundreds of pregnant asylum seekers fall into the void.