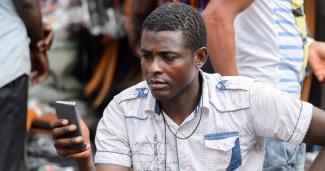 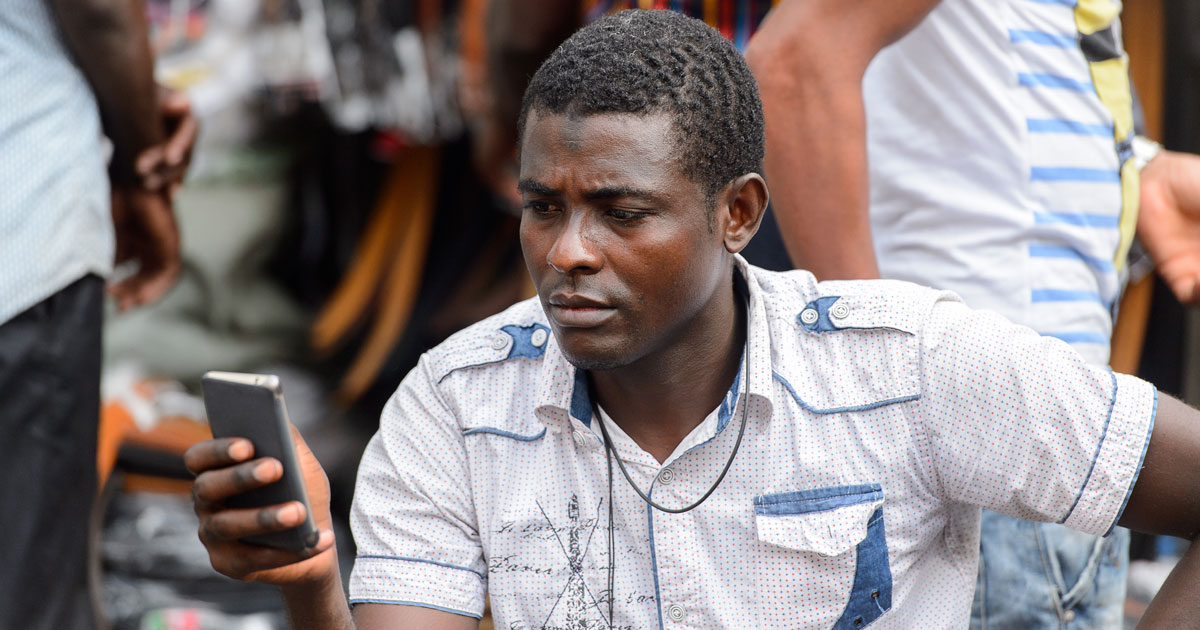 [Editor’s Note: What do Health Network Associates do to make sure patients are able to complete their treatment even when on the move? Here’s a case study from last year that demonstrates the complexity of the work, and the many hours our Associates put in for each mobile patient. P.S. If you like the work that we do, please support us.]

“When James* was first enrolled with Health Network, he was on the verge of death,” recounted Health Network Associate Olivia Hayes. James was enrolled in January 2016 by a mid-Atlantic state’s health department because the patient was determined to return to his home in West Africa, despite being hospitalized with HIV and tuberculosis co-infection at the time of enrollment. James had intended to visit his brother in the US for only a short period of time, but his trip was lengthened due to his rapidly declining health and a TB diagnosis. He had begun TB medications two months prior in the US. Health authorities were concerned that without Health Network James would go home against medical advice and without a plan to continue his medications, so they contacted Health Network. Olivia called the patient, who spoke with a weak whisper from his hospital bed. James signed a medical consent form and asked that Olivia speak with his brother to coordinate his care.

Health Network had not yet worked with James’s home country. Olivia was unable to find contact information for the country’s TB program, so she referenced an international TB advocacy directory to find an international NGO partner in the country who could better direct her search, whom she called and emailed. Olivia received an email response back stating that the NGO worker had contact with the country’s TB program and could assist in finding a clinic that could serve the patient in the patient’s home town. That same day, Olivia sent the NGO partner James’s contact information for when he returned to his home country. Almost two weeks later, after James had had three negative sputum results and had demonstrably improved, Olivia contacted the NGO to see if they had located a suitable clinic for James, but she did not receive a response. Two days later, in early February, Olivia once again contacted the NGO partner because James was planning to depart the following weekend and would need follow-up soon after his arrival. The NGO partner responded that day with information about a local clinic for James.

Meanwhile, Olivia was keeping the brother informed, speaking to him four additional times before James left the country. The brother called Olivia in early February while Olivia waited for information from the NGO partner, and told Olivia that he was no longer speaking with James, furious that he had exposed his young family to TB while James visited them. Olivia also learned from his brother that James had been hospitalized the day before his departure due to vision trouble, a possible side effect from TB medications, which also angered the brother, who felt James had not sufficiently looked into the side effects of the medications.

After James returned home, Olivia received regular updates from James’s brother via email and phone until he completed treatment. Olivia noted that this case was unique in that all the communication came from a family member, who was responding to the experience in his own way. Olivia noted that the brother’s family was already experiencing stress because the brother was in the midst of a divorce; the exposure to TB increased the stress level in the house. (The local health department later determined that none of the brother’s family contracted TB.)

Around the estimated treatment completion date, Olivia left multiple voicemails and emails for James’s brother, asking for an update. After several weeks, James’s brother called back, explaining that he had just returned from visiting his brother in West Africa. James had completed treatment for TB and was continuing on HIV medications, and the relationship between the two brothers had improved.

Simultaneously, Olivia had been emailing back and forth with James’s West African doctor, who gave verbal updates on James’s condition. Olivia noted that each country has a different way to provide documentation on the completion of treatment. Doctors from Haiti, for example, often send an X-ray along with an email description of treatment and completion date. India, on the other hand, will provide a letter describing the final X-ray results. Some countries will send untranslated medical record notes. “It depends on the country and the individual doctor,” Olivia explained. The doctor in West Africa did not send medical records, but just an email describing the final outcomes, with the dates of the various smear tests performed, concluding that TB treatment had been completed in June. James had been referred to a new clinic where he would continue to receive care for his HIV. Because James was no longer mobile, Olivia closed this case.

*All names and dates have been changed to protect the identity of the patient.