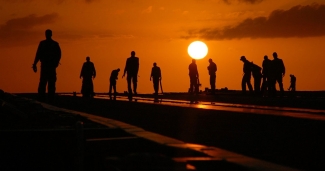 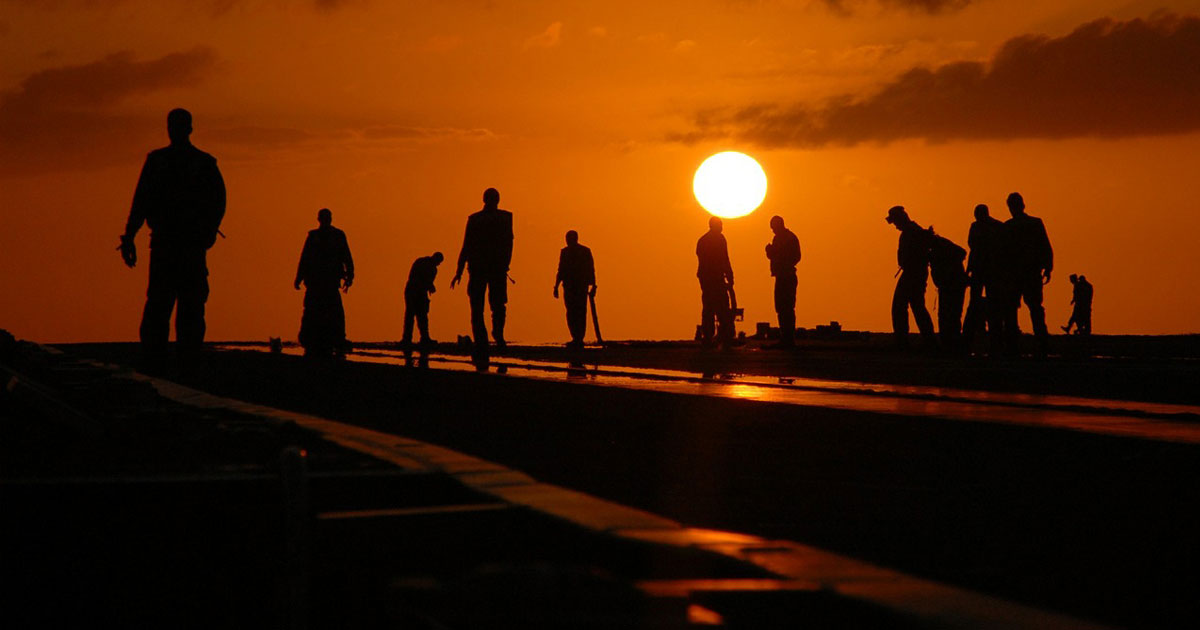 Over the course of 2015, almost 5,000 people in the US went to work one day and never came home. An additional estimated 50,000 workers died from occupational diseases. That’s according to the AFL-CIO’s new report, “Death on the Job: The Toll of Neglect, 2017,” their annual report on the state of safety and health protections for America’s workers, released for tomorrow’s Workers’ Memorial Day.

The newspapers routinely call work-related deaths “accidents” -- but many of those deaths could have been prevented with rigorous labor regulations, culturally and linguistically competent training on job safety and workers’ rights, and accessible and correctly fitting safety gear. To highlight the dangers, the AFL-CIO produces a yearly report on the state of safety and health for US workers, comparing the figures over time and demonstrating that too many workers remain at serious risk.

Nowhere is this more evident than among immigrant worker populations. As in previous years, the AFL-CIO’s report places the spotlight on immigrant and Latino workers for their higher level of risk compared to the overall worker population. Latino worker deaths increased dramatically in 2015, and the Latino fatality rate jumped to 4 deaths per 100,000 workers, 18 percent higher than the national average. Out of the 5,000 worker deaths, almost 1,000 were immigrants -- a disproportionately high burden.

Every worker deserves a safe workplace. MCN’s Worker Safety and Health in Community Health Centers project, funded by the Susan Harwood grant program of OSHA, hones in on improving safety and health for immigrant workers in hazardous industries, in both rural and urban areas. We partner with community groups to implement a train-the-trainer program to help outreach staff and community health workers train workers about health and safety. Through such projects, we empower workers to prevent workplace deaths -- and we march forward to reduce the number of deaths each year. Tomorrow, for Workers’ Memorial Day, and every day, we at MCN mourn those who have lost their lives, and vow to strengthen workplace health and safety to prevent such deaths in the future.