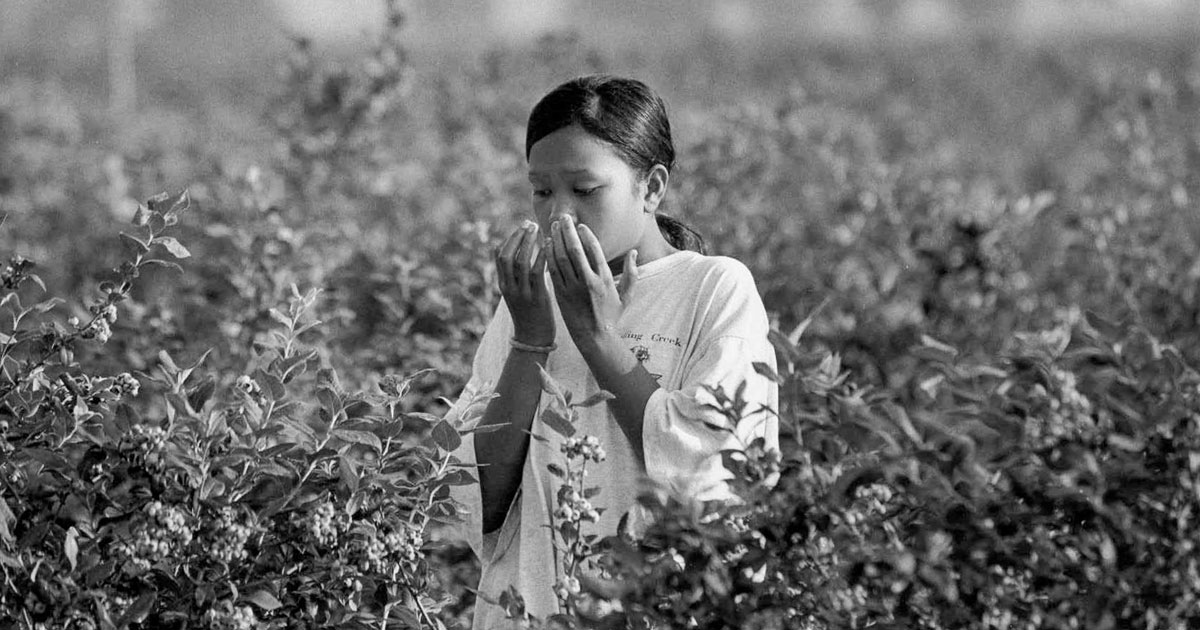 In 2017, millions of people will die of TB, the disease which tormented Chinese dynasties a thousand years ago, which gripped Europe during the Middle Ages, the Renaissance, through the 19th century and into the 20th, which we know through many works of literature as “consumption” or the “white plague” -- shouldn’t TB be a thing of the past?

Yes, it should already be stamped out, says MCN’s Deliana Garcia in a recent op-ed on the science website, LiveScience, entitled “Tuberculosis Needs More Recognition As a Worldwide Health Threat.” But political missteps -- like the World Health Organization’s recent omission of TB from a list of top antibiotic-resistant bacteria -- have shifted the focus away from the deadliest infectious disease on the planet, stymying research and slowing down efforts to stamp out the disease.

Garcia’s new article lays out the top four reasons that the WHO got it wrong. But there are really 2 million reasons each year that TB should be a top priority -- the children and adults all over the world who succumb to this ancient disease that should have long gone the way of smallpox or polio or the black plague.