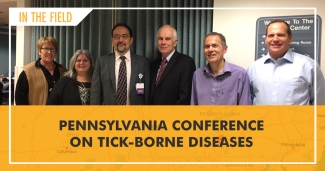 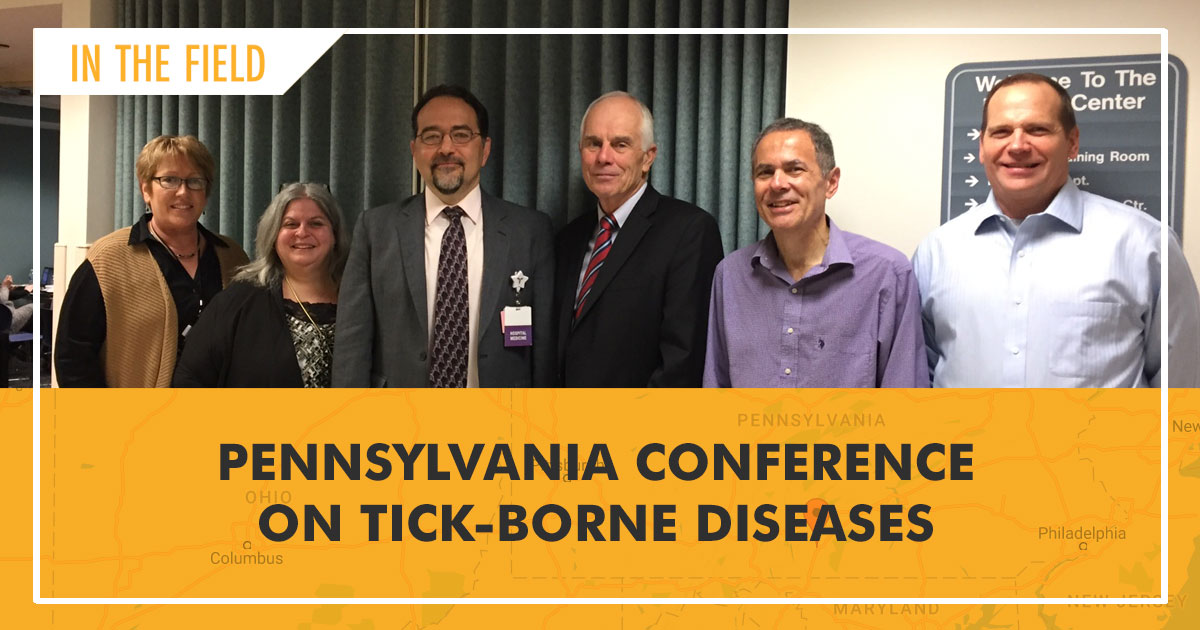 Last week, Laszlo Madaras, MD, MPH, SFHM, Co-Chief Medical Officer at MCN facilitated a two-day conference on tick-borne disease at his home health center Summit Health in Pennsylvania. The conference, organized by Summit Health’s Library and Education Committee, featured a number of speakers on new Lyme disease research, the need for more research and better testing, and the growing evidence of a diversity of forms of Bartonella infections.

“The conference introduced us to the complexities of the diagnosis and the proper treatment for tick-borne diseases including Lyme disease, caused by the bacteria borrelia, and other infections that, in the Mid-Atlantic states, often accompany it like babesia, anaplasmosis and infections from Bartonella,” Dr. Madaras said. “Our current test for borrelia is fairly specific but in my opinion not very sensitive, which is good for epidemiologic data gathering but not for individual diagnosis. The test itself was never intended to be the sole factor in making the diagnosis, but rather clinical suspicion has always played a major role.”

The speakers included Neil Spector, MD, a Hematology/Oncology physician and researcher from Duke University, and author of the book "Gone in a Heartbeat," who spoke of the development of various highly specific cancer diagnoses and treatments, and the need for more research to make similar progress on Lyme disease. Ed Breitschwerdt, DVM from Duke University, reviewed current tick borne infection trends in the veterinary world, particularly in regards to the variety of Bartonella infections transmitted from ticks to animals and humans. Eva Sapi, PhD spoke from New Haven, CT, on the various protective mechanisms borrelia use survive in an antibiotic-rich environment.

Clinicians from areas not experiencing an increase in tick-borne illnesses should still consider the symptoms of tick-borne illnesses for their mobile patients. Those working outdoors in industries such as agriculture, forestry, and construction, or those that spend time camping, hiking, running, or hunting, have greater contact with areas where ticks are found. While your area may not be experiencing an increase in Lyme disease, your mobile patient may have recently moved from an area that has.

The CDC is expected to provide guidelines updated from 2006 for clinicians on Lyme disease, sometime this year.