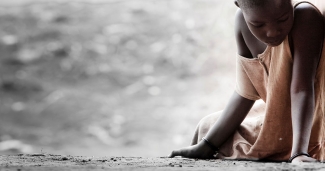 Top 4 Reasons the WHO Got it Wrong on TB

Top 4 Reasons the WHO Got it Wrong on TB 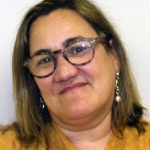 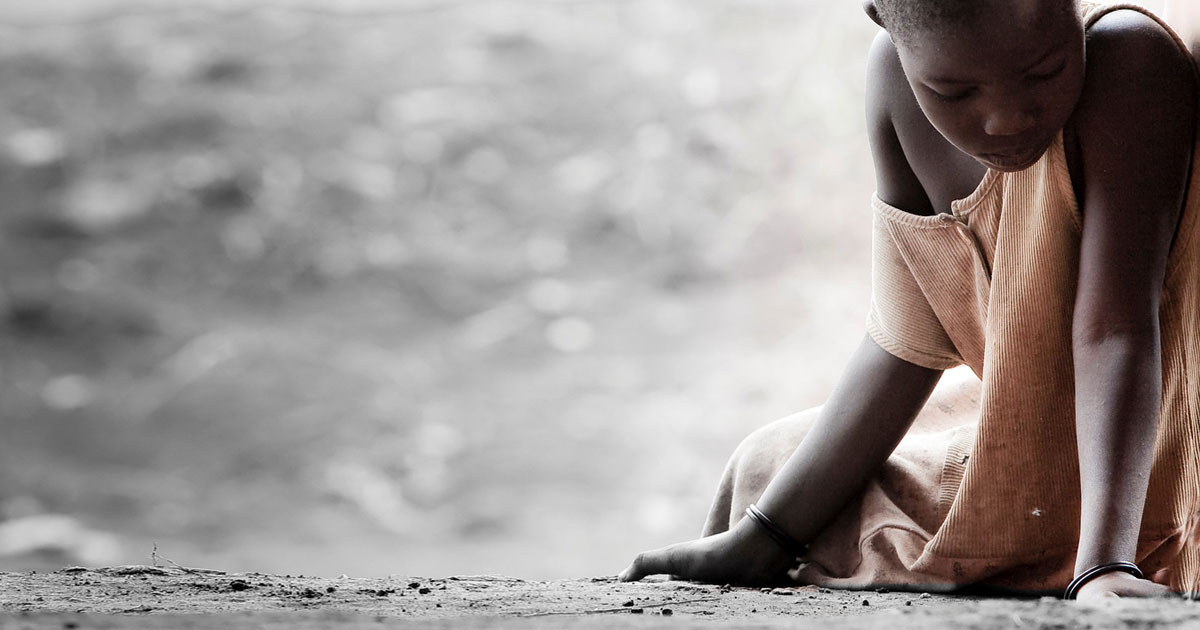 Two weeks before today’s World TB Day, the World Health Organization announced its first-ever list of the most dangerous antibiotic-resistant superbugs on the planet that pose the greatest threat to human health. Yet, somehow, tuberculosis was left off the list. Here are the top four reasons that TB should hold the number one spot:

TB should already be wiped off the planet, but we lack the political will and funding focus to deliver it a death blow. Instead, public health officials continue to make major missteps like leaving it off of the WHO list of antibiotic-resistant bacteria, when it should be center stage. Let’s make this World TB Day the very last where we have to argue whether TB should get attention and funding. We urge the WHO to include drug-resistant TB on their list, because new lines of defense are urgently needed to head off this surge of drug-resistant TB.