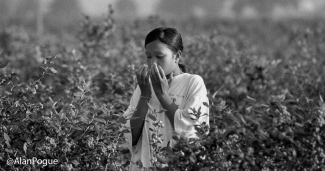 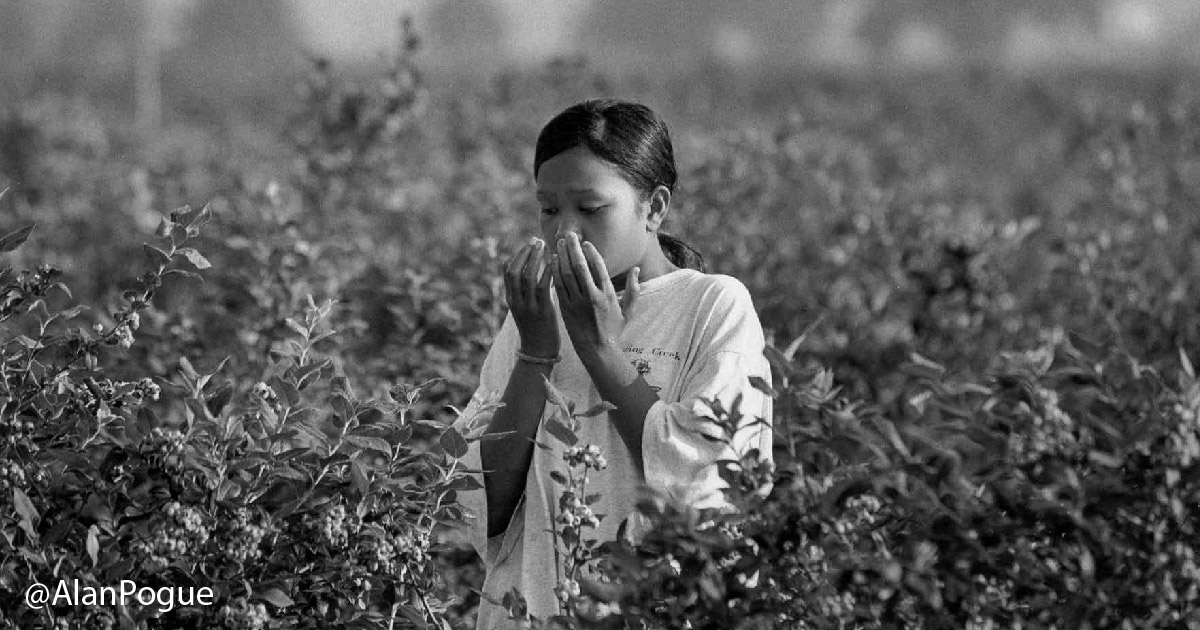 "I began crying because I couldn't breath and my vision was blurred," one unidentified worker said. 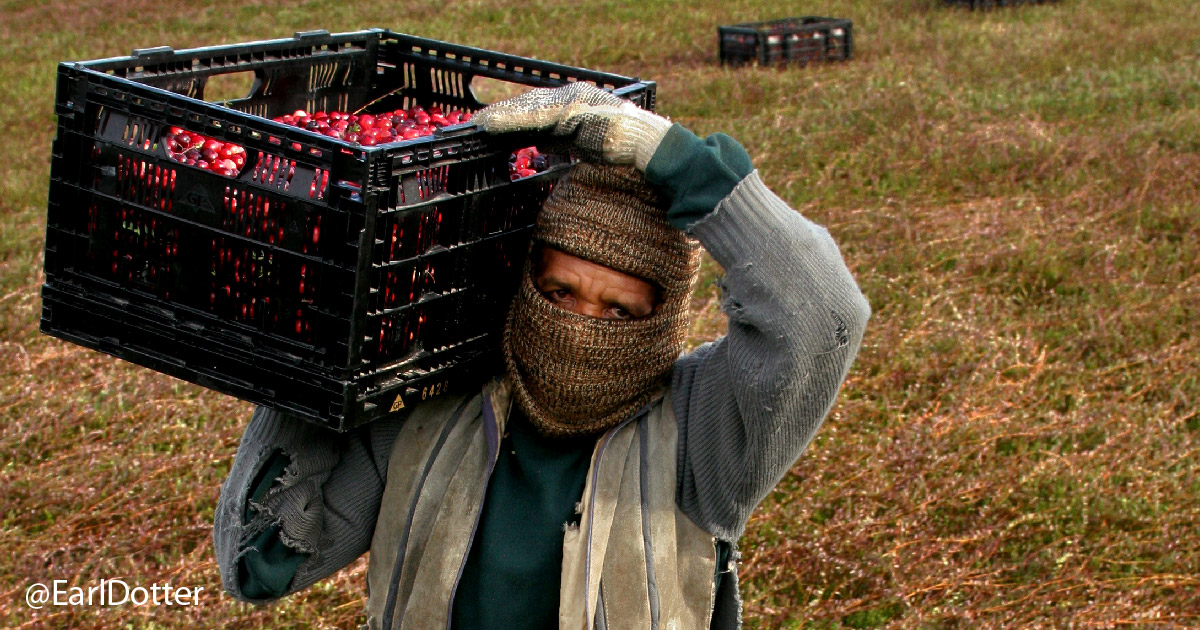 "I had a severe headache, nausea, sore throat and numb feet," another employee said.

In the early hours of a foggy summer day last year, 17 agricultural workers near Salinas, California began work transplanting young celery starts. Within hours, they began to fall ill. The night before on an adjacent field, the company, Tanimura and Antle, sprayed a total of nine pesticides, including permethrin and methomyl. A recently released report investigating the incident found “there were no issues during the applications, therefore no non-compliances were noted,” according to a segment on the California Report. The company transported some of the sick workers to the hospital, but didn’t have enough transportation to transfer them all. Some, nauseated and with blurry vision, were permitted to drive themselves. The county levied a $5000 fine on the company for the transportation concern. Otherwise, the pesticide poisoning followed all regulations. 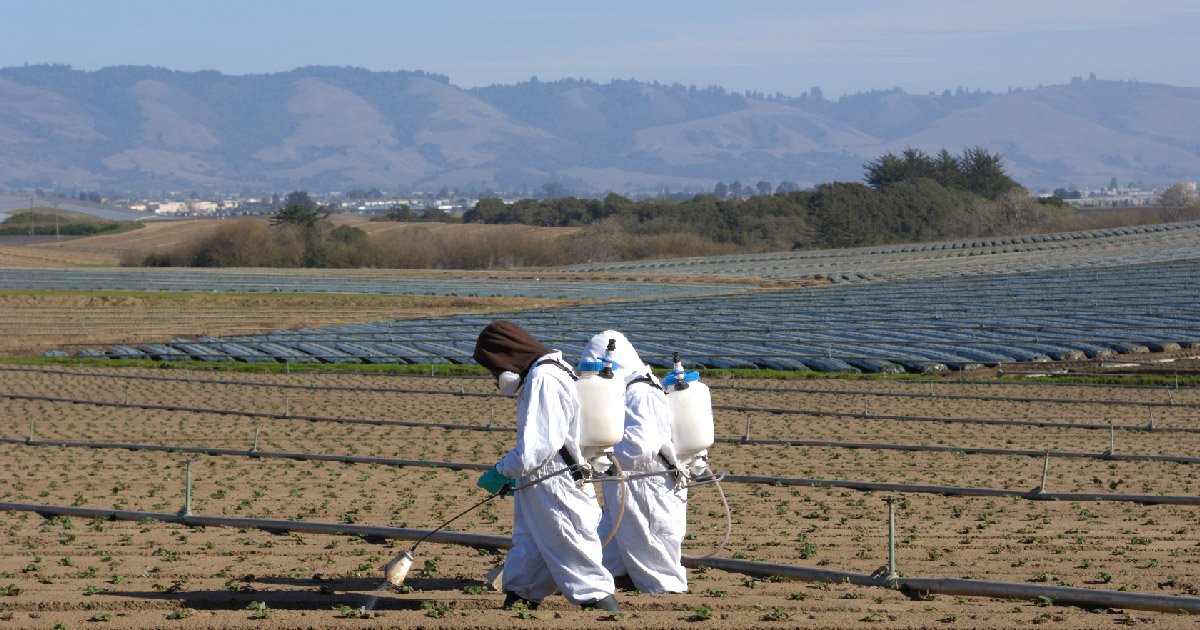 MCN’s  Pesticide Reporting Map tells you how to report in each state.

Recognition and Management of Pesticide Poisonings, 6th Ed, which is available for free to download, is an indispensable resource for all clinicians.

MCN’s Comic Books help workers understand the risk of pesticide poisoning and how to avoid exposure.

As the incident demonstrates, current regulations are not enough to protect workers while on the job. As clinicians, we must continue to voice the very serious health concerns that come from pesticide exposure, and  to advocate for stronger worker protections  -- to assure workers and their family members don’t end up in our exam rooms in the first place.  That is why MCN and clinicians across the country are continuing to voice our support for the recently revised Worker Protection Standard and are working to ensure that it is fully implemented.