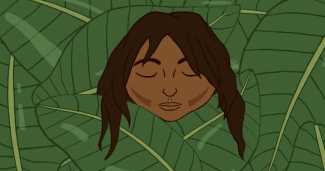 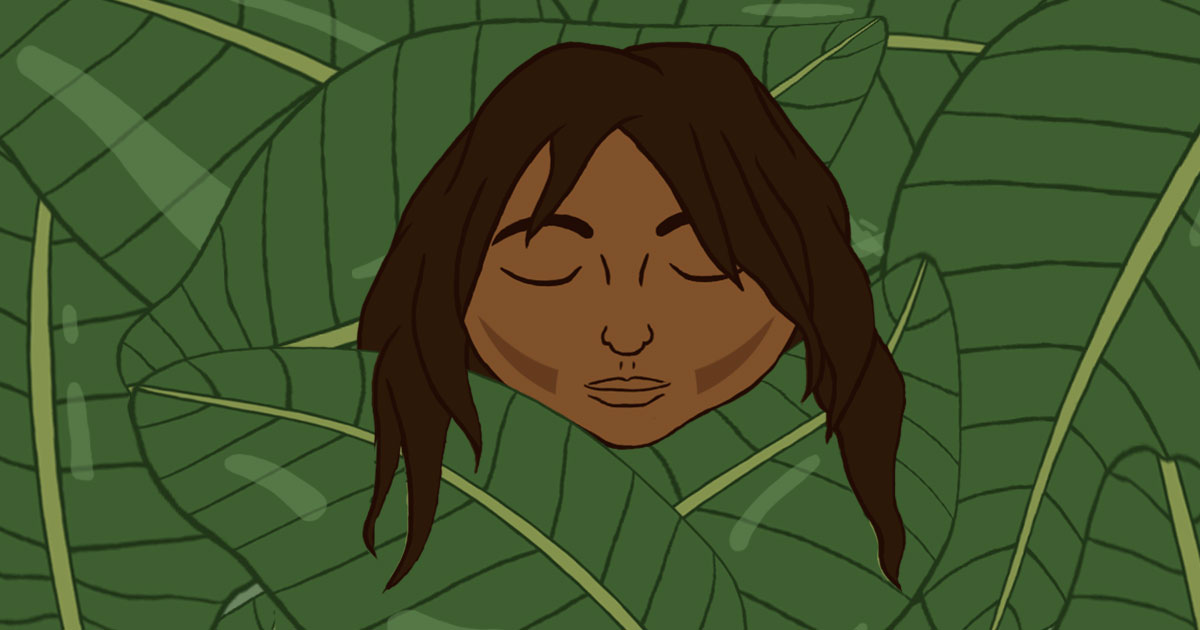 Two years ago, Juan,* a sixteen-year-old farmworker, was tasked to apply pesticides to a field of tobacco in North Carolina. Juan mixed and applied the pesticides with a backpack sprayer for several days. When he returned home, Juan suffered with severe nausea and dizziness, common symptoms from acute pesticide poisoning. Other typical symptoms include headache, fatigue, and weakness. But his acute symptoms are just this week’s story; as his body and brain are still developing and growing, chronic pesticide exposure may lead to decreased cognitive function and behavioral problems, or even to cancer or other health consequences later in life. The long-term and life-altering effects of pesticide exposure on children forced the Environmental Protection Agency to prohibit employers from requiring youth under the age of 18 like Juan from applying pesticides, as part of the updated Worker Protection Standard (WPS). Thousands of clinicians joined Migrant Clinicians Network to voice the need for such protections, which led to the WPS updates in 2015.

Migrant Clinicians Network is disheartened and appalled to learn that EPA is reconsidering these minimum age protections that we fought so hard to secure.

“Since teenagers applying pesticides may be unaware of the risks from pesticides, feel invunerable to harm, or fear losing their jobs, it must be the adults who protect them from the short- and long term effects of toxic chemical exposure,” said Laszlo Madaras, MD, MPH, SFHM, Co-Chief Medical Officer for MCN. “To just look the other way is not only immoral in knowingly allowing suffering, but also very bad public health strategy, and ultimately will cost the system in terms of decreased productivity and increased chronic health care costs over the lifetime of our youth."

Additionally, EPA is reevaluating the updated WPS’s delineation of the right for farmworkers to access pesticide application information through a designated representative. They are also reviewing the requirement to protect workers and bystanders by suspending application of a pesticide if the applicator sees an unprotected and/or untrained person entering the field’s application exclusion zone. These were hard-fought and important inclusions in the new WPS that directly affect the health of farmworkers.

Concerned that the agency is ignoring its mission to protect human health, Senator Udall (D-NM) has drafted a letter to Scott Pruitt, EPA Administrator, expressing alarm at EPA’s announcement to open up these critical safeguards to reconsideration. Senators may join in signing the letter by March 5th.

We ask you to call your senators and urge them to join Senator Udall (D-NM) to sign the Dear Colleague letter opposing EPA’s attacks on the child and worker protection rules.

*The name has been changed to protect the identity of the farmworker.

This article is paid for by generous contributions from clinicians, health justice advocates, and MCN supporters. We need your financial support to be able to fund our advocacy work. Please assure our work on the intersection of social justice, migration, and health can continue -- make an individual donation to MCN today.