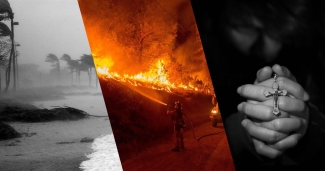 Now What? Clinical Strategies for Vulnerable Workers, Months After Disaster

Now What? Clinical Strategies for Vulnerable Workers, Months After Disaster 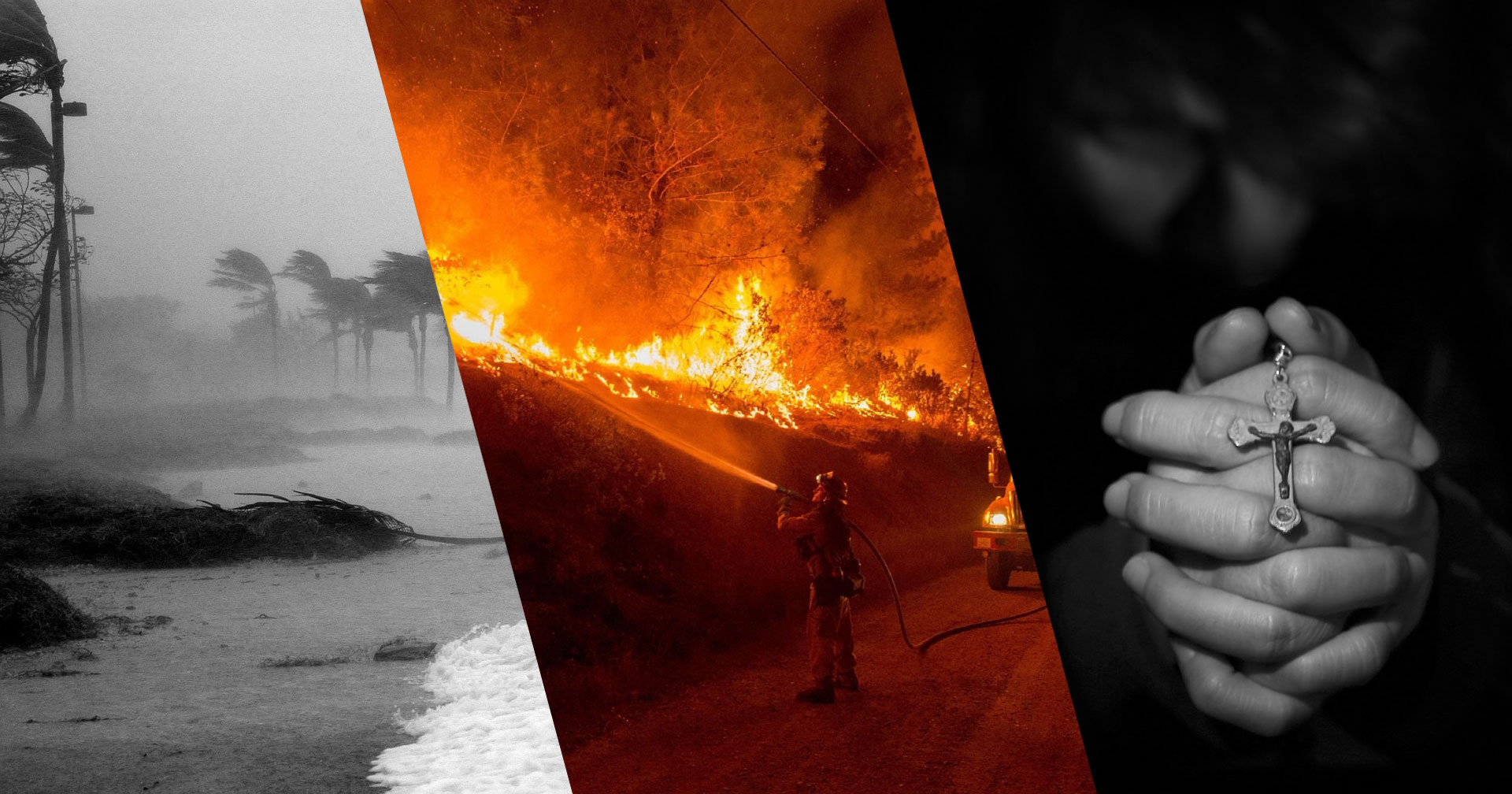 [Editor’s Note: This week, we celebrate the release of the newest issue of Streamline, MCN’s in-print clinical publication. Here, we dive deeper into the article, “Relief: Clinician Tactics to Serve Agricultural Worker and Other Vulnerable Patients After a Disaster.” The issue also covers environmental and occupational health in primary care, farmworker parents on caring for children while at work, the newest GAO report on worker retaliation fears, and more. See the entire issue here.]

The hurricanes that lashed large swaths of the South and the Caribbean, the fires that blackened neighborhoods, farms, and wildlands across the West -- while the severe events themselves have ended, the struggles of the communities who faced these disasters continue. And lower-income communities like migrant farmworkers and other vulnerable populations may encounter more barriers to recovering.

In August, when Hurricane Harvey dumped record amounts of water in Houston, the rain eventually let up -- but the health risks lingered. In Manchester, a low-income Houston neighborhood that is straddled by multiple refineries, residents reported gasoline and chemical smells weeks after the storm. Independent air monitors showed high and unsafe levels of benzene, although official reports are mixed. Over the course of the hurricane and in its aftermath as refineries started back up, an estimated 5.3 million pounds of unauthorized pollutants were released, endangering the health of surrounding communities. While the demolition and remodeling of any damaged homes from hurricanes entail the risk of exposure to toxins like asbestos and mold, Manchester’s houses have another toxic element: dust. In a recent Guardian article, Texas A&M University professor Jennifer Horney noted that in Manchester, “dust has a lot of polycyclic aromatic hydrocarbons in it,” a known carcinogen. Even those who can avoid demolition are exposed to dust both indoors and out, she added. Six months later, residents of this neighborhood may have avoided the floods -- but they aren’t out of the water.

As dozens of communities begin the long recovery from severe fires in Northern and Southern California, lower-income immigrants are being pushed out. In Sonoma County, the median monthly rent skyrocketed to $3,224. Many farmworkers in the region lost their jobs as vineyards and other agricultural fields start from scratch and need fewer workers until vines and trees are producing -- which could be several years down the road. Farmworkers who lack authorization to live and work in the US were particularly hard hit. After the fires in Southern California, the Montecito mudslides hit communities barely beginning to recover from fires -- and it may have hit immigrant communities the hardest. Those who have access to fewer resources and encounter more barriers have a harder time recouping their losses, accessing health care when needed, and taking advantage of services.

Clinicians play a central role in building community resilience. In the newly released winter issue of Streamline, MCN’s in-print clinical publication, MCN outlines the three phases during which clinics can respond to disasters and support their communities: pre-disaster preparation during which health centers develop systems and protocol that take into account vulnerable populations; post-disaster immediate response, in which the community and clinicians are attempting to save lives and minimize further health dangers after the disaster; and longer-term disaster response, which includes addressing disaster clean-up health risks and mental health issues stemming from the trauma of the disaster. You can also watch MCN’s recent webinar, “After the Storm: Lessons Learned on Worker Health & Safety During Storm Disaster Cleanup.”

Months, even years after the disaster, people who faced the worst may still not have fully recovered. Exposures during cleanup, PTSD, long-term financial consequences are all common after disasters. Yet, clinicians need to both care for those in the exam room now -- and prepare for future disasters. Read the full article to learn more about how to build community resilience before and after disasters.