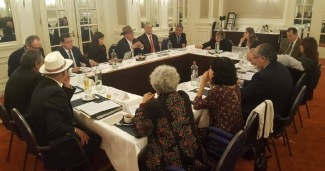 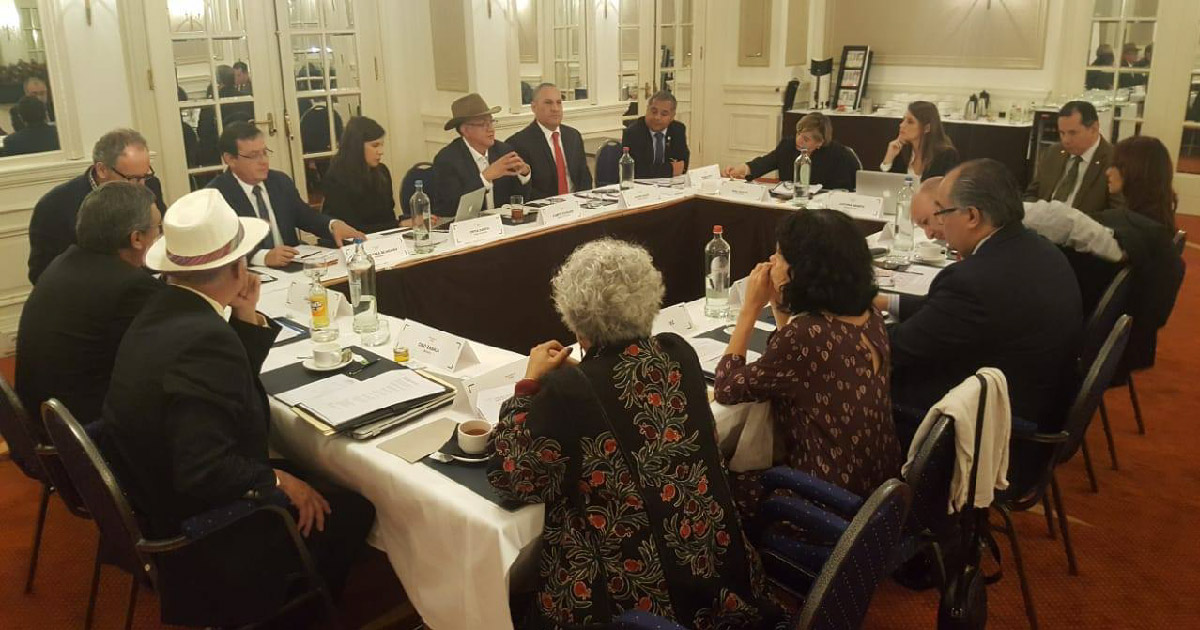 Deliana Garcia presenting to legislators from across the Americas on the importance of effective #TB care for migrants.

Last week’s Union World Conference on Lung Health, held in The Hague, was particularly high energy and more closely watched than ever, as it picks up immediately where last month’s remarkable United Nations High Level Meeting on Tuberculosis dropped off. Migrant Clinicians Network’s Deliana Garcia, Director of International Projects and Emerging Issues, who attended the Union Conference representing MCN as a part of the Coalition for TB in the Americas, summarized this year’s conference as the practical accompaniment to the UN meeting: “The countries have made the commitments. Now, how are those commitments going to be met?” Garcia emphasized. “Civil society is now looking for support from legislators to make sure that they are put into action.”

The annual conference brings together advocates, survivors, and government officials to talk through the theme, “Declaring our Rights: Social and Political Solutions.”  Long-overdue recognition of the importance of migrants in TB elimination was welcomed by Garcia and other migrant health advocates. “Fortunately, when key populations affected by TB are discussed, migrants are now included. What is a reality, however, is that every other key affected population is represented among migrants -- people living with HIV, those experiencing homelessness, as well as health care workers. Human mobility needs to be considered as a constant that impacts TB diagnosis, treatment, and care.” Garcia said. “This focus needs to be held by everyone concerned with TB elimination.”

Each region, noted Garcia, has a complex and changing landscape under which efforts to eliminate TB must be molded. Latin America and the Caribbean, she said, have not been at the center of attention because the number of cases of TB have been lower than other regions like South Africa or Central Asia, “but it’s critical that they’re not forgotten. The devolving political landscape and economic demise make the region fertile for a loss to any of the gain,” Garcia noted.   Venezuela’s rapid economic deterioration, for example, allowed for the return of TB in a country that once had, until recently, one of the lowest rates of TB infection in South America, the result of a robust elimination program. “That is why the Coalition for TB in the Americas is such an important player in the region,” Garcia concluded.

In other regions of the world, TB continues to thrive at the nexus of poverty, lack of political will, and insufficient resources. With the UN High Level Meeting’s resulting political declarations in hand, participants at the Union looked to secure resources to back it up.

“Each country must define its own path, but the end point has to be the shared understanding that to conquer TB we must all work together,” Garcia concluded.