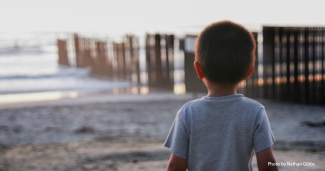 From the Border: Refugees and Their Health Needs, with Dr. Marsha Griffin

From the Border: Refugees and Their Health Needs, with Dr. Marsha Griffin 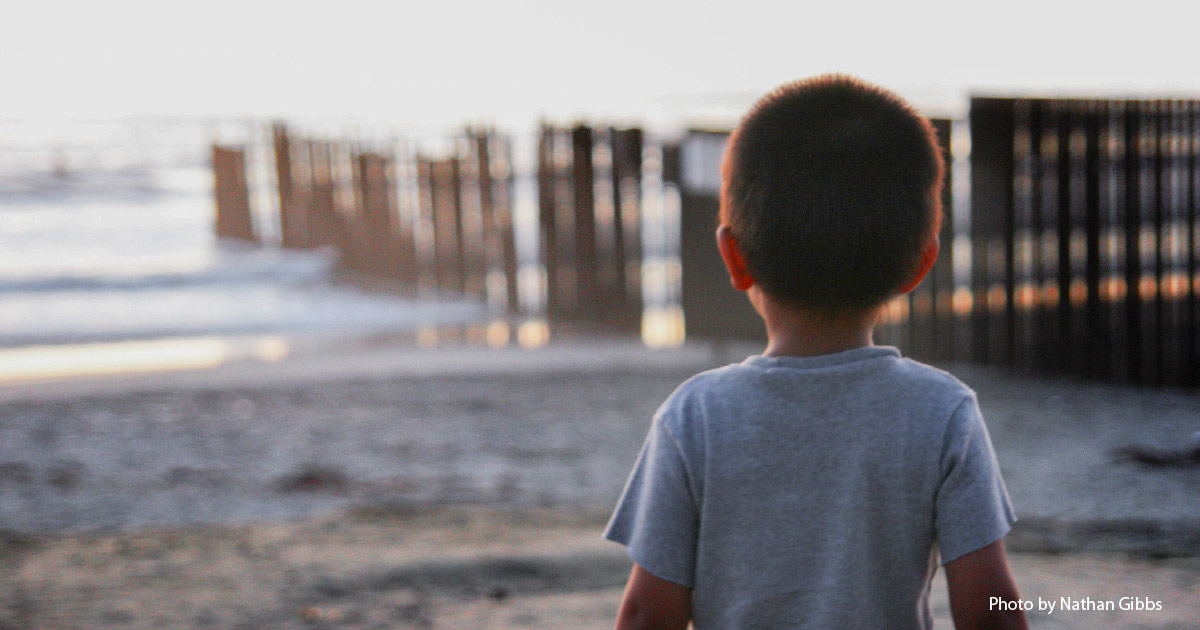 What’s happening at the border bridges?

Dr. Griffin explains that, typically, an immigrant who wishes to seek asylum approaches the center of a walking bridge that crosses the Rio Grande to the US and requests asylum when encountering US Customs and Border Patrol agents. In recent months, immigrants have not been permitted to approach the center of the bridge; they are forced to wait off the bridge on the Mexican side. Instead of processing dozens of asylum seekers’ cases a day, Border Patrol is only processing a very small number of cases -- as little as one or two -- each day. Meanwhile, the Mexico border remains dangerous; traffickers and kidnappers have been reportedly blackmailing US relatives of immigrants. “People get desperate because it’s so dangerous,” particularly for families with young children, Dr. Griffin said. Many cross the river on the water in desperation, giving themselves up to Border Patrol upon reaching the other side, and requesting asylum. “It’s a systemic problem,” Dr. Griffin clarified. “The families that are coming across -- and it’s mostly families and children -- they’re not trying to escape through the desert, but they are being forced to cross illegally on the river rather than the 'legal way' by crossing at the bridges. Once on the US side of the river, they're trying to immediately find border patrol."

Recently, a four-year-old girl arrived at Dr. Marsha Griffin’s modest exam room at the Humanitarian Respite Center in McAllen, Texas. The young girl and her father had just been released to the Respite Center after a long migration from Honduras and a short stay in detention while being processed. The girl had an upper respiratory infection, and was triaged to the medical exam facilities within the Respite Center, a program of Catholic Charities of the Rio Grande Valley, where a small team sees dozens of newly arrived asylum seekers each day.

Her young father, if asked, would say he crossed the border to find a better life and to work hard, but Dr. Griffin, as so often is the case, discovered a different story: “I asked where they were going, where was the mother… but then I asked, ‘did you have to leave in a hurry?’ That’s when he paused, and got teary, and said, ‘Yes, yes, I did,’” recalled Dr. Griffin. He told Dr. Griffin about the gangs threatening to kidnap, “keep,” and rape his four-year-old daughter if he did not join the gang. He felt he had to leave his baby boy and wife behind to get his daughter out of harm’s way.

“It doesn’t take long to build trust,” but it does take effort, Dr. Griffin noted. Many of the stories of immigrants she has seen, most of whom are applying for asylum, closely reflect this young family’s: unspeakable violence, widespread instability, rampant gangs, and the threat of death.

At the Respite Center, Dr. Griffin, who is the Chair of MCN’s Board of Directors, and other clinicians see between 50 and 100 patients each day. Most have only minor illnesses and need simple symptomatic care. On a typical day, she says, 400 to 500 people, mostly families with children, are brought to the Respite Center.  (There are no unaccompanied children nor single adults at the Respite Center.) After crossing the US-Mexico border, they are detained and processed. The adults are then given tracking devices on their ankles and the families are released to the Respite Center. Once at the Respite Center, the newly arrived immigrants have a day to take a warm shower, eat a meal, call family members, and arrange for bus tickets to get to their families. Those with health concerns can access basic services; if the patient needs more care than the clinic can provide, they transfer the patient to the hospital, or, for less urgent follow-up care, they enroll patients in Health Network. A Health Network Associate then assists the patient find care at their next destination, wherever it may be. But the numbers of immigrants arriving at the center have been increasing. One day last week, the Respite Center cared for 800 people.

The increase in the number of asylum seekers at the Respite Center is straining available resources, but those in this work are committed, recognizing the dire need, Dr. Griffin says. Unlike some media reports that categorize most newly arrived immigrants as economic immigrants seeking work, Dr. Griffin finds that, while certainly the case that they are ready and willing to work in their new homes, most of her patients are fleeing dangerous home situations, with credible and shocking stories of violence or the threat of violence. Many fear telling their stories to the media, perhaps creating a misinterpretation of asylum seekers’ motives to migrate. She also counters the accounts that border towns are not welcoming immigrants.  “The three communities,” McAllen and neighboring Harlingen and Brownsville, “have really stepped up… We’re saying: we can handle this, and we are compassionate. We can take care of these people,” she asserted.

The border towns typically serve as a stop on asylum seekers’ continued migrations; buses drive most of the newly arrived to family members in communities around the country. Young children like the four-year-old with upper respiratory infection may arrive in our own exam rooms. While unaccompanied children have been screened by the Office of Refugee Resettlement, families -- including the children in families -- have not been screened for many important health concerns. Dr. Griffin recommends the Centers for Disease Control and Prevention’s “Guidelines for Pre-Departure and Post-Arrival Medical Screening and Treatment of US-Bound Refugees.” The National Child Traumatic Stress Network has many resources for treating refugee child trauma as well. Also see the American Academy of Pediatrics, “Immigrant Child Health Toolkit.” MCN’s 2018 webinar, “Treating Global Health At Your Doorstep Starts with a Good Patient History,” and our article, “Out of the Detention Center, and Into the Exam Room: What Clinicians Need to Know,” may also help clinicians serving those who have newly arrived in our communities.

The Respite Center seeks clinician volunteers for its clinic and donations to serve the hundreds arriving at the Center each day. Visit their site to learn more.

[Edits were made on 4/5/19 to correct the number of patients the clinicians see at the Respite center, to clarify that the Respite Center only serves families with children and not unaccompanied children, and to correct a quote from Dr. Griffin in the sidebar.]