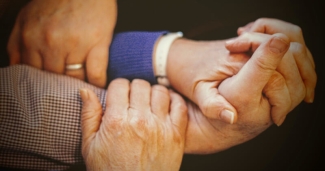 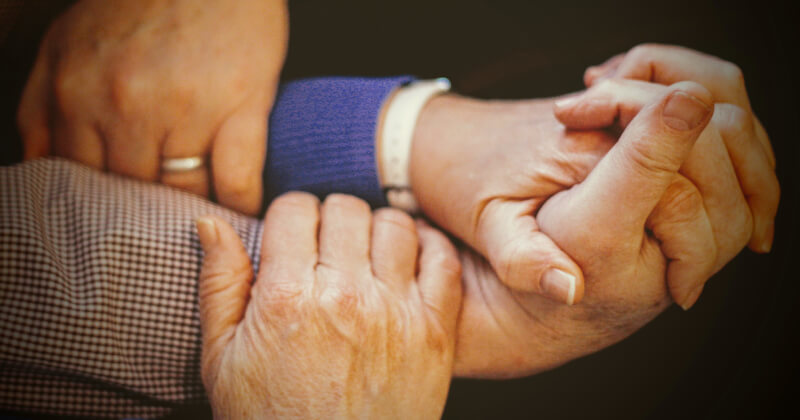 Yesterday’s tragic shooting in Uvalde, Texas has left most people heartbroken. The shooting was the 27th school shooting so far in the 19 weeks of 2022; there have been at least 212 other mass shootings as well. The devastating shooting in Buffalo where 10 people died occurred just 10 days ago. Some of us cannot believe we live in a country where freedom means teenagers can own automatic weapons. And others of us believe freedom requires support for that constitutional right in all circumstances. Thus, what we think about guns becomes yet another domain that polarizes and separates Americans at precisely the moment we most need to come together to mourn and console each other.

What consoles is different for people. For some, coming together with others is the best way to handle tragedy. People gather in places of worship, in neighborhood parks, outside of coffee shops, on their porches, and in their homes. Some people are mobilized to act on behalf of the causes they believe contribute to a culture of violence. They organize with others or individually, but with an eye toward repairing a broken world. Others “turtle,” for the events are too much to cope with now. Withdrawing is the best approach for many people now, not because they don’t care, but because they feel fragile in how much they do care.

I have spent over two decades writing about a concept I call reasonable hope. Of course, hope is a feeling, but it can also be understood not so much as a feeling that some people can muster, and others can’t, but rather as the collective action of doing hope with others. Sometimes the very people who are most in need of hope cannot summon the wherewithal to mount it. That’s when friends, family, neighbors, and even social media connections can step in and “do hope” with us. What is doing hope? It can be so many different things. It can be, “I hear you, friend.” It can be, “I know where you’re at, dear one.” It can be, “Come, take a short walk with me.” It can be, “Here’s a cup of coffee; I thought you might need one.”

When we have lost the thread of why life matters if this kind of senseless, horrific evil can happen, others who are on more solid ground at the moment can step in, offering a steadying hand. Doing reasonable hope with others doesn’t mean we cannot also feel despair; often both co-exist. It’s the wonder of life that we can be there for each other when our hearts are heavy. Embracing it all; truly, the wonder that is life.