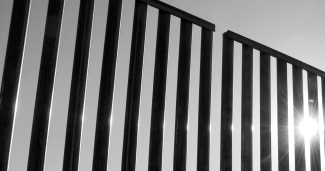 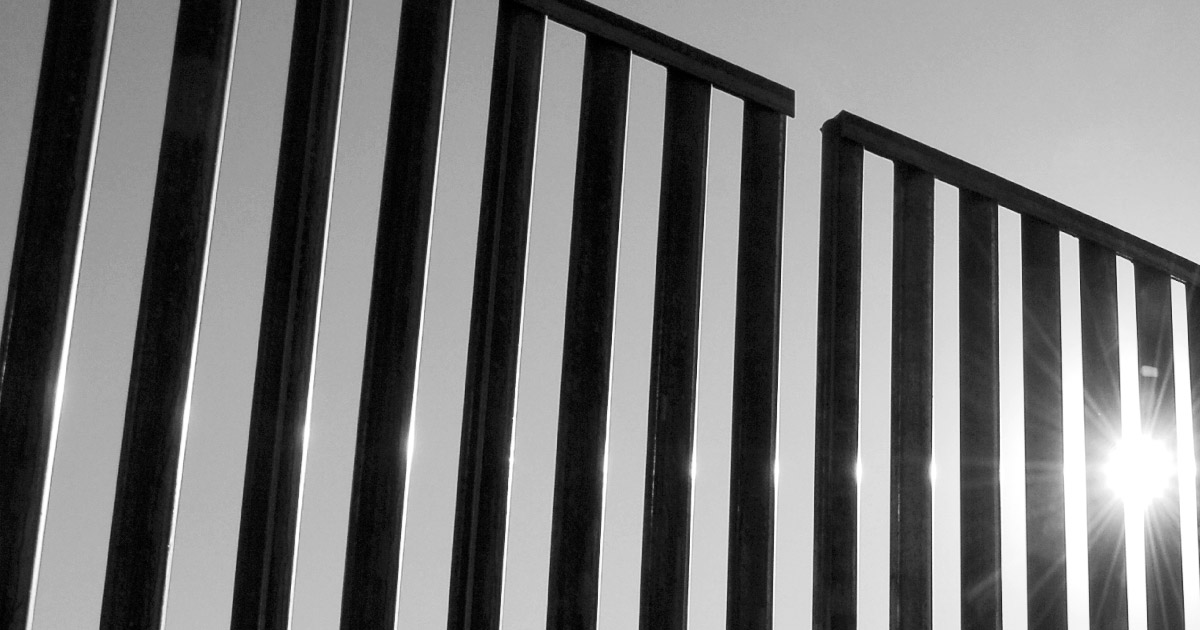 MCN was featured in an American Public Health Association (APHA) blog for our conference session entitled “Dying to Work: The Risks from Injury and Death on the Migrant’s Journey to Work in the United States,”

In their entry, APHA highlights the work of MCN staff member, Amy Liebman, who said that despite a nearly ninefold increase in funding for the U.S. Customs and Border Patrol since 1993, the agency’s strategy of preventing illegal immigration through deterrence has failed. This shift in the border patrol’s strategy in 1993 helped create an even more vulnerable population of immigrants coming to the United States by making it more treacherous to cross the border, but at the same time, not decreasing the prevalence of illegal immigration. The end effect was more migrants diverted into harsh, rugged areas such as the southern Arizona desert and an increase in the number of deaths and injuries.

Once migrants enter the United States and begin working, often in the construction, agriculture and meatpacking industries, their lives don’t get any easier. Liebman called them a “hyper-exploited” work force, vulnerable to safety violations in the workplace and at heightened risk of injury and mortality.

APHA then raises the question of the role of politicized debate in public health. What are your thoughts?