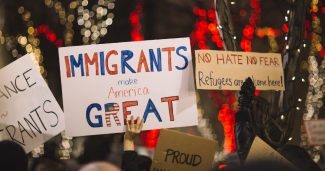 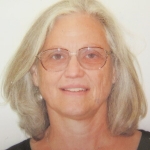 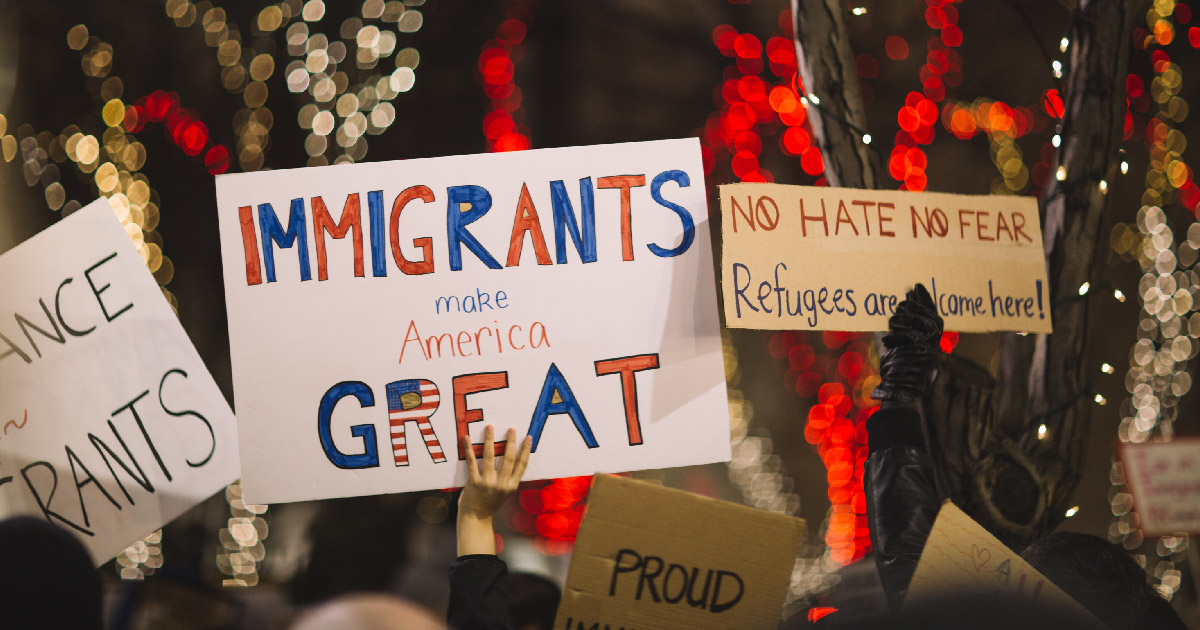 Yesterday I had an experience that reminded me of how ingrained anti-immigrant sentiment has become—even while we are observing a resurgence of hope and change on the political scene. I received a forwarded email from a friend that asked me to sign a petition addressed to President Obama protesting “the bill that the Senate voted on recently which would allow illegal aliens to access our Social Security. We demand that you and all Congressional representatives require citizenship as a pre-requisite for social services in the United States. We further demand that there not be any amnesty given to illegals, NO free services, no funding, no payments to and for illegal immigrants…”, etc. There were 988 “signatures” listed, with my friend’s at #988.

Aside from my feelings about the statements in this message, the words it uses, and what I know to be true from my own experience from years of working with farmworkers, I was dismayed by the source of this email. The sender is a person I know from outside of my work with migrants (obviously), an educated professional and outspoken liberal! She lives in a world that has probably not provided her with direct exposure to immigrant workers, nor has it provided her with information about how she has benefited from their work.

So how to respond? Knowing that the message was full of untruths, I looked for facts to counteract them. I learned that the message had similar versions dating back into the Bush years and found websites that had responded to it with “myths and facts”. Handy. I responded to my friend (and the others she had sent the message to) informing them that the message is a hoax (www.snopes.com) and the following: “As you may know, I am involved in work that advocates for the rights of immigrant workers and the truth of this issue is that undocumented immigrants working in the US do pay into social security when those funds are withheld from their pay, but they are not able to access that money as retirees. The large fund of unclaimable benefits is only one of the ways that our country prospers from the work performed by undocumented immigrants. What we really need to be asking our new president for is an immigration policy that will recognize both the need for immigrant labor and the contribution of those who provide it.”

Fortunately she wrote back saying she was glad she had sent the message to the right person and thanking me for clarifying the issue. Whew…