Health Network saves lives. Here, we collect some of the stories we've shared on various platforms of Health Network patients and the care and coordination they received from our Health Network Associates, across Health Network initiatives, including Specialty Care Access Network (SCAN), Medical Review for Immigrants (MRI), and Health Mothers, Babies, and Children. All names and identifying features of their stories have been changed or generalized for the patient's protection. 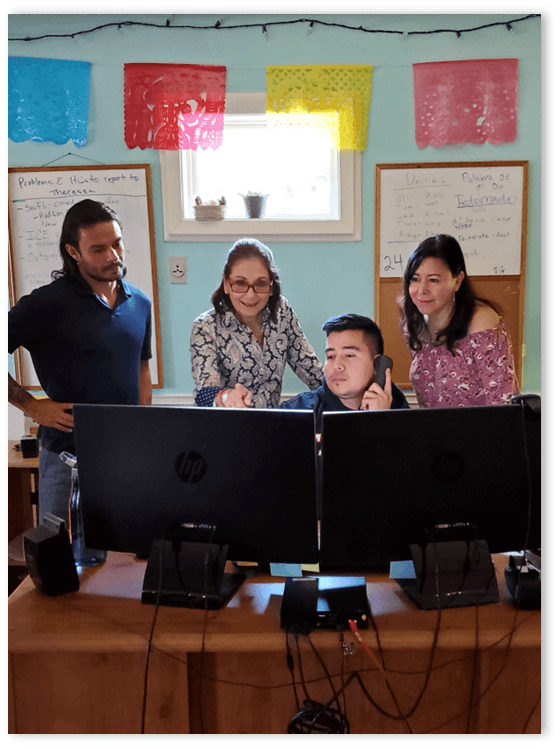 Streamline is MCN’s quarterly clinical publication providing information and resources to frontline clinicians working with mobile underserved populations. We have past issues going back to 2001 available for you to download free of charge. Some issues include Health Network Stories that you may want to check out.