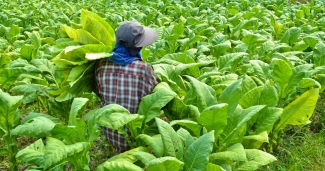 The Case For Putting an End to “Building Good Grower Relationships”: Why it is Time to Stop Discriminating Against Farmworkers

The Case For Putting an End to “Building Good Grower Relationships”: Why it is Time to Stop Discriminating Against Farmworkers 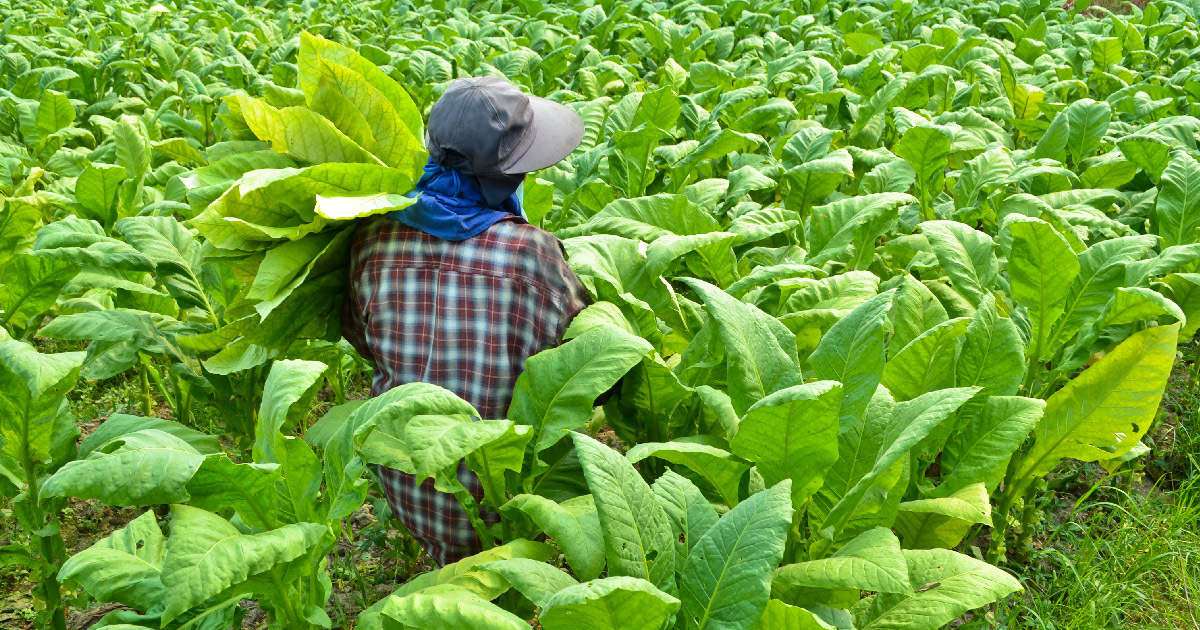 When discussing farmworker health risks, we include language and cultural barriers to health care access as well as the inherent risks of farmwork. We also recognize important factors such as avoidable pesticide exposure and other unsafe working conditions; poverty aggravated by exploitative wages and pay theft; unsanitary working and living conditions; and stress related to job insecurity, poverty, and lack of control of one’s own life circumstances. Contributing to each of these is the unique social position of the migrant farmworker, which Southern Poverty Law Center and others have described as “close to slavery.” Indeed, the relationship we generally see between the grower or contractor and the migrant farmworker has many of the characteristics of 19th century slavery. It is common for the grower or contractor to control not only the wages, conditions, and activities of farmworkers during working hours, but also their living conditions (often serving as landlord), what and when they eat, with whom they may associate, and when and where they may go outside of working hours. Fear of deportation or retaliation by their employers makes it difficult for workers to complain about pay issues, unsafe working conditions, unsanitary living conditions, or other forms of mistreatment. Access to information about available social and medical services may also be controlled by the employers. When outreach services such as medical care are available for farmworkers, access to them is too often controlled by the grower or contractor as well. Even in cases where workers are treated “humanely,” their freedom is still significantly limited by a large and unfair power differential.

Health professionals who care for migrant and seasonal farmworkers are very familiar with this situation. The “almost slave-master” relationship is spoken of openly, and often with an air of resignation, at regional and national forums. However, its underlying effect on the health of our patients and our obligation to address it as a healthcare issue are less often discussed and are not unanimously accepted. Some view the problem as beyond our scope, and others see it as simply an untreatable condition. A few even seem to believe that migrant farmworkers for some reason do not quite have the right to be treated the same as other patients. These attitudes lead unfortunately and inevitably to a paradoxical situation in which healthcare workers –who may be staunch advocates for their patients’ health when it involves prescribing medications or providing health education – become unwitting collaborators in perpetuating the underlying condition that contributes to so many of the farmworker’s health problems.