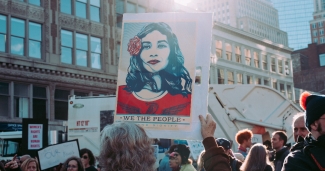 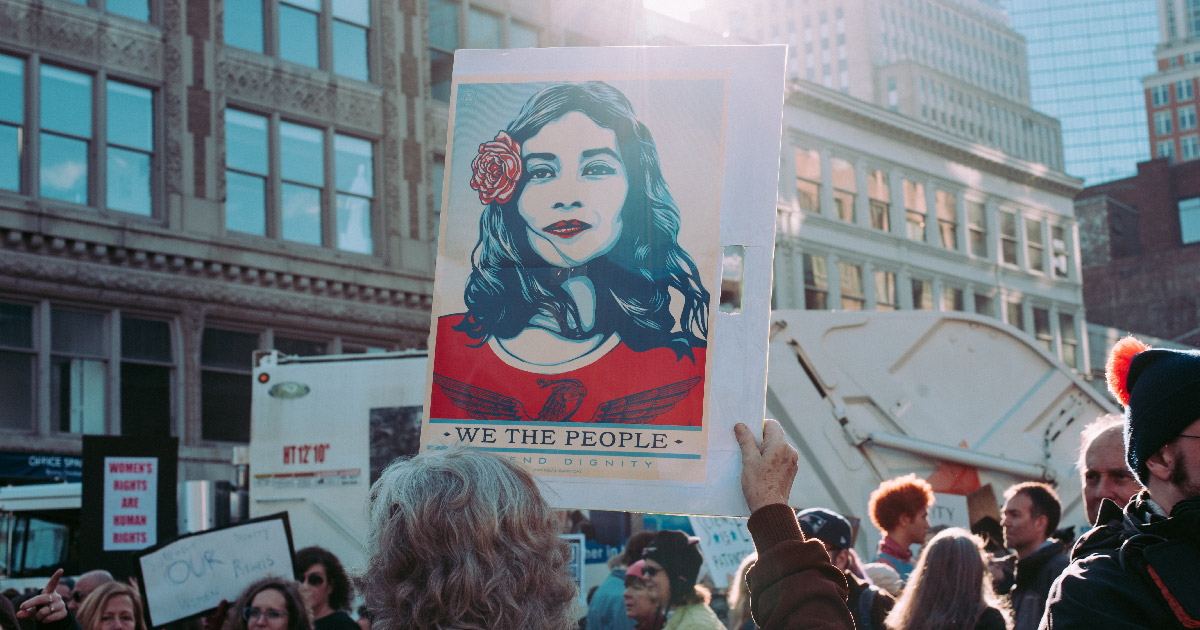 Two recent polls show Americans’ attitudes toward immigration and illegal immigrants are not as contentious as political rhetoric would suggest.

According to Tim Dunn, a professor of sociology at Salisbury University, a New York Times/ CBS News poll released on June 16 and a poll reported in the Arizona Republic both show a majority of American voters support some type of measure allowing illegal immigrants to stay in the US.

Both polls were conducted prior to the Administration’s DREAM Act – lite announcement, relaxing enforcement of federal immigration law for some illegal immigrants whocame to the US before age 16 and fulfill certain criteria. The stop-gap policy measure is said to potentially impact upwards of 1.4 million young people who currently lack legal authorization to be in the US.

Below, Dunn provides us with an overview of the poll results and his analysis of what the polls suggest about the anti-immigration climate that has emerged across the US.

The Merrill/ Morrison Institute poll conducted in April, as reported in the Arizona Republic, surveyed registered voters in Arizona about their support of the DREAM Act - a law to allow some undocumented immigrants who came to the United States as minors to achieve legal status if they attended college or served in the military for two years among other criteria.

The Merrill/ Morrison survey found that 73 percent of registered voters in Arizona support the DREAM Act, reported the Arizona Republic. The proposed bill garnered support from 84 percent of Democrats and 59 percent of Republicans, accroding to the April survey.

Prior to the DREAM Act-lite announcement, and in a state that has been ground zero for some of most anti-immigrant legislation in country in recent years, three out of four people support the Dream Act. Even in Arizona, the DREAM Act appears not to be controversial in the least.

Support for an option to stay

The NYT/CBS poll asked registered voters to identify one of three options which most closely aligned with their view about illegal immigrants currently working in the US, with two options providing a form of legal status for unauthorized immigrants. The poll asked voters similar questions since December 2007.

Forty three percent of voters supported the first option, "Stay and apply for citizenship," and 21 percent supported a guest worker option. About a third of voters aligned with the option requiring unauthorized immigrants to leave their jobs and the US.

There has been little fluctuation in poll results since 2007, and the most recent poll suggests granting some type of legal status to unauthorized immigrants as a whole has strong majority support (some 64% support either a citizenship or guest worker option).

Political Party:Relatively small differences exist among Democrats, Republicans, Independents with 60-68 percent favoring a some measure allowing unauthorized immigrants to stay in the US (Apply for Citizenship or Guest worker). Republicans favor the Guest Worker option more than other 2 groups, but even among Republicans slightly more favored the Apply for Citizenship. This lack of divergence is surprising, especially among Republicans, as their base is often thought to be very hostile to unauthorized immigration.

Race/ Ethnicity: White and Black voters polled nearly identical, with 64 and 63 percent respectively favoring one of two "Stay" options. There was strong plurality among each group for the "Citizenship" option, while only 32 percent of whites and 30 percent of black voters advocate for the “Leave” option. Hispanics are more strongly in favor of the two "Stay" options, with 58 percent in favor of the "Citizenship" option and 27 percent support the Guest Worker option. Overall, this is quite interesting, as many observers feel African Americans are more often less supportive of immigration due to labor market competition for working class jobs.

Is progress on the horizon?

If the long-running CBS/ NYT poll on this issue is even close to being accurate (noting that voters were surveyed before Obama’s DREAM Act-lite was announced on June 15), it suggests that the often highly charged, controversial topic of unauthorized immigration is not so very controversial after all. There is a clear majority support for unauthorized immigrants being able to remain in the US with legal status in some form, and most favoring an option for applying for citizenship. The latter, which is often said to be the most “extreme” and difficult to pass pro-immigrant facet of immigration reform legislation, has long stymied progress on the issue. It is quite remarkable that this cuts across political affiliation, age, race and ethnicity. Moreover, it is even more unusual during a long economic recession (historically times of heightened anti-immigrant sentiment).

The American public seems to be way ahead of some lawmakers on how to address the so-called impossible-to-solve and polarizing aspect of immigration policy. Still, maybe Obama’s announcement will open the debate and change the direction of the conversation on immigration among all the stakeholders. Someone has to recognize the reality at some point, though it will take planning and courage.