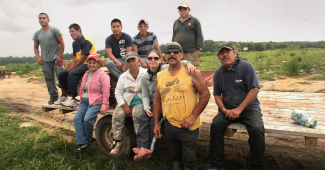 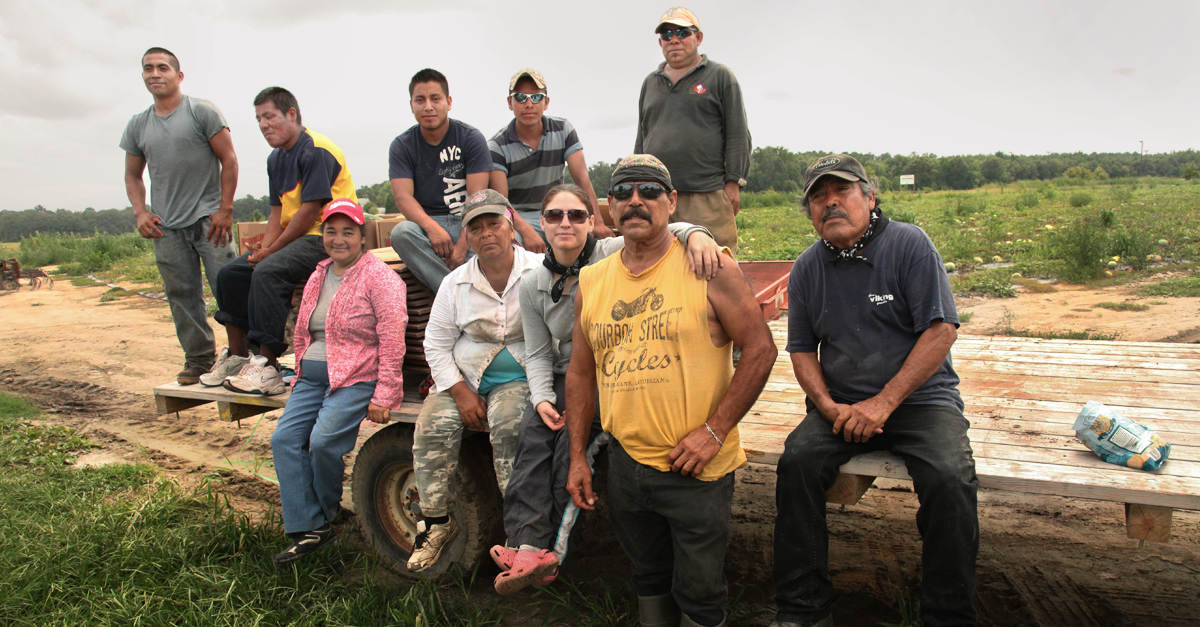 When the Environmental Protection Agency (EPA) proposed revisions to the Worker Protection Standard (WPS), farmworker advocates quickly took action. We recognized how infrequently the WPS is revised -- these revisions were the first in 20 years -- and how critically important a stronger WPS could be to workers’ health.  It was vital to us that the EPA heard from a wide variety of voices in the call for stronger protections for our nation’s farmworkers.  During the five-month public comment period, our coalition of partners set out to get public comments and signatures from clinicians, public health experts, legal representatives, legislators, farmers, the general public, and, most importantly, farmworkers.

Farmworkers see and experience the effects of pesticide exposure everyday in their families and their communities.  Many farmworker women who are exposed to pesticides during pregnancy see the effects in their children who are born with learning disabilities or birth defects. Some farmworkers who speak out about the dangerous chemicals they’re being exposed to experience intimidation and retaliation.  Farmworker advocates knew that the EPA needed to hear these stories.

So during the five-month public comment period, farmworker organizations including the Comite de Apoyo para los Trabajadores Agrícolas (CATA) and the Farmworker Association of Florida (FWAF) conducted intensive outreach in the farmworker community to gather feedback on areas of the revisions in which the EPA was specifically soliciting feedback. Questionnaires were created and completed either directly by farmworkers or indirectly by an outreach worker who verbally administered questions and recorded responses.  Additionally, farmworkers who are leaders in their communities drafted their own comments in response to the proposed revisions. With guidance from the FWAF and CATA, each and every farmworker comment was submitted individually to the federal register.

At the end of 2014, MCN’s Amy Liebman spoke with colleagues about the proposed revisions to the WPS and the work of our partners to ensure farmworkers had a voice in the public comment period while she was attending the American Public Health Association conference.  Craig Slatin, an editor of APHA’s journal, New Solutions, recognized the value of these farmworker comments and suggested that MCN write an article that features some of the farmworker comments and explains the importance of the proposed revisions to the WPS.

After many months of work, MCN celebrated the revised WPS, which the EPA released in September. Simultaneously, our article featuring farmworkers’ voices was published in New Solutions, and has been granted open access for a limited time.  Navigate to these pages to access the article: