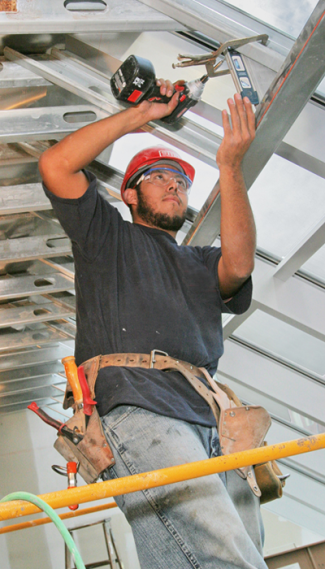 Migrating Along the Campaign Trail: Fact Versus Rhetoric in the Immigration Debate

Migrating Along the Campaign Trail: Fact Versus Rhetoric in the Immigration Debate

Migrating Along the Campaign Trail: Fact Versus Rhetoric in the Immigration Debate
By Timothy Dunn, Professor of Sociology, Salisbury University 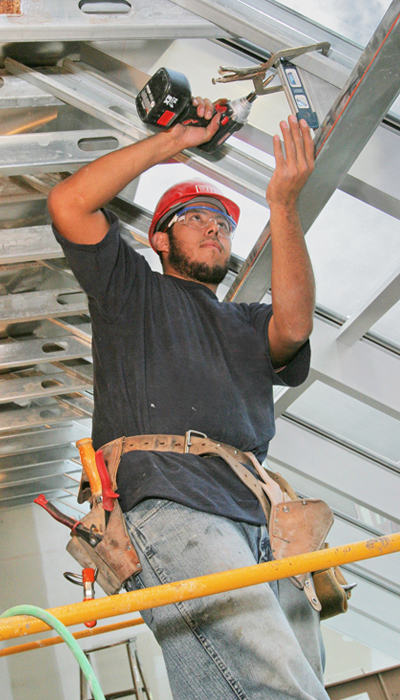 [Editor's Note: This guest blog post from Timothy Dunn, Professor of Sociology at Salisbury University in Maryland, responds to some of recent statements by presidential candidates about immigrants and their contributions to the US economy. Let us know your thoughts on the debate, from a clinician's perspective. Email us at: chutkins-seda@migrantclinician.org]

For those working with immigrants and providing care for immigrants and their families, it is important to be aware of some of the extreme falsehoods in the common, popular anti-immigrant rhetoric swirling around the presidential debates. Republican presidential candidate and billionaire real estate mogul Donald Trump scorched the newspapers with his ignescent rhetoric on immigration, including his now infamous remarks equating Mexican immigrants with rapists and drug dealers. Many other candidates’ positions have proven only slightly less incendiary.

The hostility surrounding it may well discourage immigrants from seeking care or otherwise be forthcoming, particularly those who are unauthorized/undocumented, who are most vulnerable to exploitation and mistreatment. To effectively care for them, providers will be well served to understand some of the broader issues, as it can bring down barriers, increase empathy, and help educate community members that may be ill-informed and hostile, and who may challenge the work of care providers serving immigrants.

Deporting thousands of people is a good idea?

Despite the heated rhetoric, most Americans disagree with Trump and others on their overarching views on deportation; most support undocumented immigrants staying here, if they meet certain requirements. A new Gallup poll found that 65 percent of Americans favor a path to citizenship for undocumented immigrants. Fifty percent of Republicans back a path to citizenship. And these numbers have been pretty consistent for last decade, with a slight increase in support for path to citizenship and a slight decrease in support for deportation. Americans disagree for good reason: Many Americans are increasingly aware of the valuable labor immigrants provide for our economy, often in jobs Americans prefer not to do (especially in agriculture, but also in many food and maintenance services). Further, mass deportation would separate 4.5 million US-born/citizen children from undocumented parents, most of whom have been in the country for over a decade, working, paying taxes, and building lives. 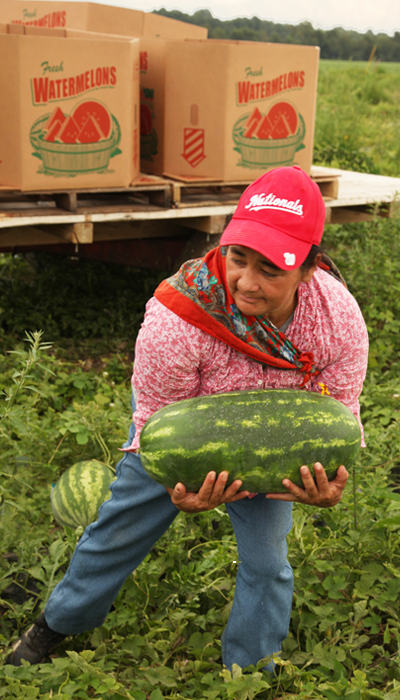 Trump has given a lot of attention to the small percentage of criminals who lack documentation status. Trump points to specific incidents of immigrants without documentation committing violent crimes. But the larger data points, looking in various ways at the percentage of total undocumented workers committing crimes versus that of US citizens, indicate otherwise, as was outlined in a recent Washington Post article, which concluded: “‘Immigrants in general — unauthorized immigrants in particular — are a self-selected group who generally come to the US to work. And once they’re here, most of them want to keep their nose down and do their business, and they’re sensitive to the fact that they’re vulnerable,’ said Marc Rosenblum, deputy director of the US Immigration Policy Program at the Migration Policy Institute, a non-partisan think tank.”

More specifically, research over the past decade and before has shown that immigrant crime rates are much lower than that for US natives. The incarceration rates for the foreign-born are only one-quarter those for US natives, including for immigrant groups with high levels of undocumented immigration (such as Mexicans and Central Americans). Moreover, research has also shown Hispanic immigrants in Chicago have a violent crime rate are 45 percent lower than that of US natives.

By maintaining that Mexicans are criminals, he is encouraging xenophobia and discrimination. When 17 percent of the US population is Hispanic, such fomentation can fracture communities and could trigger hate crimes. Further, undocumented workers may conclude that their families will be safer if they become even more invisible than they already are – and consequently may not seek health care when needed.

Immigrants are lowering the wages of poor, working-class Americans?

Although it’s somewhat counterintuitive, recent research indicates that immigrants are actually increasing the average American worker wages because, in part, “immigrants and US-born workers generally do not compete for the same jobs; instead many immigrants complement the work of US employees and increase their productivity,” according to the Brookings Institution’s Hamilton Project, and recently cited in columnist Ruth Marcus’s Washington Post op-ed on Trump’s proposed immigration policy.

On the impact on the wages of the poorest Americans without a high school education, studies point in both directions. Marcus provides a very interesting reading of the literature in her op-ed, noting that “if you are concerned about high unemployment among African American youth — and you should be — there are far more significant causes, and far more effective ways to tackle that problem than deporting illegal immigrants.”

This is because the impact of immigrants on low-educated, low-income Native-born US workers is generally only modestly negative, while some research found the immigrant effect to be generally neutral or positive for nearly all US workers on average, including disadvantaged US workers. Marcus summarizes this issue exceptionally well. 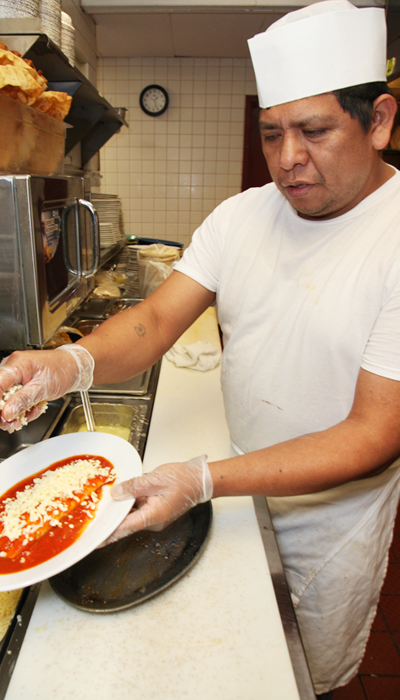 Immigrants often pay taxes. As that Washington Post op-ed noted, undocumented immigrants “contribute more than $12 billion annually to Social Security alone without being able to collect.” And a 2013 Harvard Medical School study found immigrants of all types (including the undocumented) paid a net $11-17 billion per year for Medicare from 2002 to 2009.

Undocumented immigrants generally do consume more services at the state and local level than they pay in for taxes there, but the opposite is true at the federal level, creating a net neutral impact on the overall tax base in general.

And immigrants (including the undocumented) do contribute heavily to the growth of the US economy, accounting for nearly half of the growth of the US labor force in the previous decade, among other things. They tend to be clustered at the low and high ends of the labor market (from farm workers and meat packers, to computer software programmers and health care professionals).

Candidates are saying lots of things...

... that aren’t backed up by facts. While the media will continue to provide around-the-clock candidate coverage, it is vitally important to remain vigilant in holding all candidates accountable for their statements, and to not let derogatory, inflammatory, and often flat-out incorrect statements dictate the conversation around immigration.