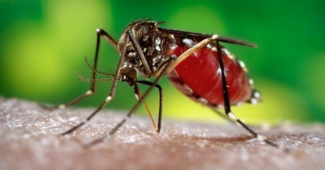 A clinician’s perspective on Zika, plus: “Zika virus: What do we know about it, and how can it be contained?” in English & Spanish

A clinician’s perspective on Zika, plus: “Zika virus: What do we know about it, and how can it be contained?” in English & Spanish 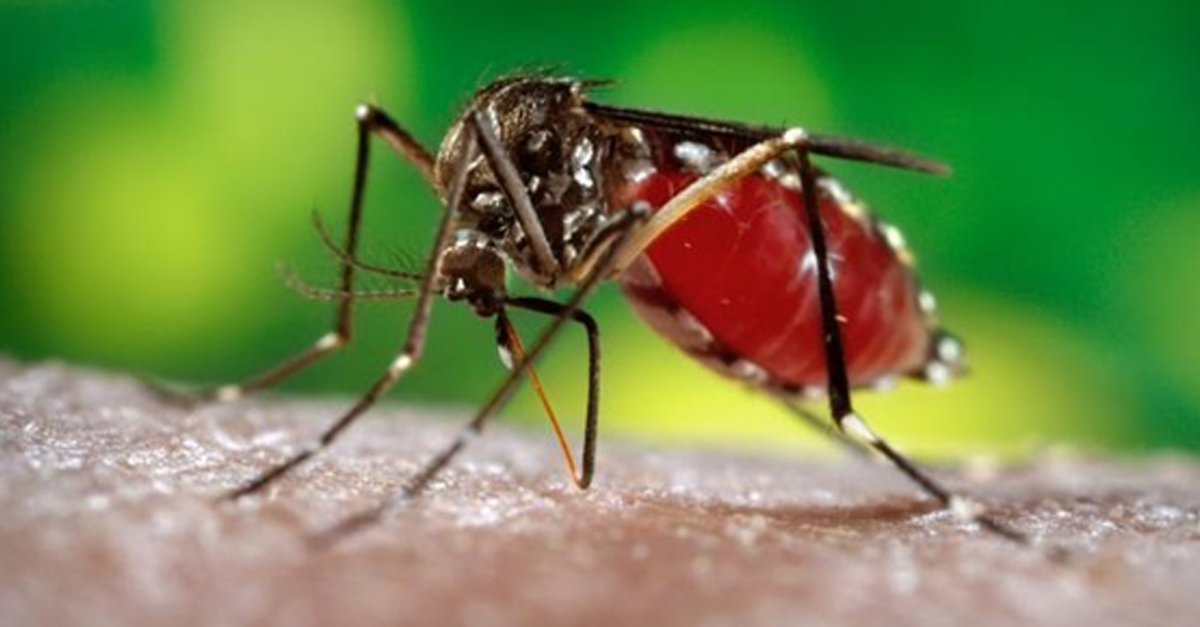 On Monday, Zika virus was declared a global emergency by the World Health Organization. The ongoing outbreak, which is expected to spread, reminds us of the importance of a thorough medical history, particularly for our mobile patients. While local transmission of Zika virus has not been reported in the continental United States, many of our migrant patients like migratory agricultural workers travel between the US and infected areas regularly; this requires vigilance from migrant clinicians in identifying patients at risk. Migrant Clinicians Network recommends the following steps for clinicians serving migrant populations:

The CDC recently hosted an information-packed webinar for clinicians on the Zika virus. The webinar also covers how to distinguish Zika from its related illnesses, Dengue and Chikungunya. Hesperian is also offering emergency information on Zika in Spanish.

The following article, in English and in Spanish, is reprinted with permission from the Hub, the news site of Johns Hopkins University. Entitled “Zika virus: What do we know about it, and how can it be contained?” the article asks questions of Johns Hopkins expert Anna Durbin. Please visit http://hub.jhu.edu/2016/01/29/zika-virus-public-health-expert for the original article. Scroll down for the article in Spanish.

Zika virus: What do we know about it, and how can it be contained?

by Saralyn Lyons, The Hub

A recent outbreak of Zika virus in Brazil is causing alarm throughout the Americas, with health officials warning Thursday that the disease is "spreading explosively." The World Health Organization (WHO) will convene an emergency meeting Monday to address the problem, and the Centers for Disease Control and Prevention have issued travel alerts for people visiting Brazil and other endemic areas.

Much of the concern about the virus stems from its apparent link to microcephaly, a birth defect wherein an infant's head is smaller than normal, often because the brain is undersized and may not have developed properly. Symptoms of the virus are otherwise not serious in adults, making its spread all the more rapid.

The Hub reached out to Anna Durbin, an associate professor and researcher in the Department of International Health at the Johns Hopkins Bloomberg School of Public Health to discuss Zika virus and its threat to public health. Durbin's work focuses on vaccine development for Dengue and other related mosquito-borne viruses.

What do we know about the Zika virus, and what are the risks?

We know that it is a Flavivirus, which means that it is related to viruses like Dengue, West Nile, and Yellow Fever virus. It is a mosquito-borne virus, and the primary mosquito that carries the virus is called Aedes aegypti, the same mosquito that carries Dengue. There is a huge outbreak of the virus in Brazil, and as the WHO said, it's spreading explosively across the Americas.

It's a relatively new virus, meaning that it hasn't been seen in populations until more recently. It was discovered in 1947 in a rhesus monkey. The scientists were actually looking for Yellow Fever virus, but found different viruses that are carried by mosquitoes, and Zika was one of them.

There were a couple of smaller outbreaks: one in Micronesia and one in French Polynesia. What's interesting is that those outbreaks were much smaller than the current outbreak in the Americas, and there did not appear to be cases of microcephaly associated with those outbreaks. That said, those outbreaks were quite small, so it might be that it was not noticed. In the French Polynesia outbreak, there were increased cases of Guillain-Barré syndrome, and investigators there thought that it may be related to Zika virus. That's not unusual. We do see Guillain-Barré syndrome after various viral infections—most commonly influenza.

There is no vaccine for Zika, and the vast majority of people don't have many symptoms. Reports are that only about 20 percent of people who are infected with the virus have symptoms, and those symptoms generally are a rash, a low-grade fever, joint swelling and joint pain, and conjunctivitis, or redness of the eye.

The big concern now throughout the Americas is that in Brazil, they have seen more cases of microcephaly than in previous years. Investigators are concerned that there might be a link, that if a mother is infected during her pregnancy it might lead to microcephaly.

Is that what makes it so dangerous?

In terms of transmission, the fact that so many people don't have symptoms contributes to why it's spreading so rapidly. People don't feel sick and go about their normal day—they go to work, they travel. They're going around getting bitten by mosquitoes, whereas if they're home in bed, they're less likely to be bitten and therefore transmit the disease.

The reason this outbreak is so concerning is the possible link between infection in the mother during pregnancy and microcephaly. That's such a devastating outcome for the fetus. We have no treatment for Zika, so even if the mother is diagnosed during her pregnancy, right now we don't have any drugs to treat her or her fetus.

How does the virus spread?

What challenges do health organizations face in containing the spread of this virus?

The other hurdle is figuring out how we can protect women who become pregnant. As you can imagine, it can be very scary for women in endemic areas who may become pregnant. They don't know if they have Zika because they may not have a lot of symptoms, and they may not know until later in their pregnancy or until after they've given birth.

It's important to determine whether or not there is a real link between Zika and microcephaly, and to understand, if there is a link, how that link works so you can intervene in other ways until we can find a vaccine or find a drug. Right now, there is high suspicion that Zika is causing microcephaly, but we haven't confirmed it, and we really need studies to confirm that to make sure that we are in fact targeting the right cause in order to prevent microcephaly in these kids.

How can health care workers get ahead of the spread of the disease to prevent further infection?

I think the biggest thing to try to do right now is to be informed about protecting yourself from mosquitoes. Remove mosquito breeding areas from around your home. These mosquitoes really like to live close to people—they're day-biters, they live around homes, sometimes even in the homes. They breed in very small amounts of water, so it's important to get the message out that people should remove any areas of standing water around homes.

When you're living in endemic areas, it's really difficult—you'd have to be wearing DEET every day—but little things like putting screens on windows if possible, wearing long pants, long sleeves, those are important things to do.

In terms of governmental support in endemic areas, we need larger governmental efforts in vector control. Again, that's not going to be easy to sustain. We've been trying vector control for Dengue, but it hasn't worked because efforts have to be so intensive and it has to be prolonged, and finding the financial resources and the will to sustain it has been difficult.

You mentioned that it had been discovered in a rhesus monkey. Are there other animals that could be carriers for the virus?

Not that we know of. Most Flaviviruses only have mosquitoes, humans, and some monkeys as hosts, so we think Zika is going to be like that. West Nile virus can replicate in birds but is carried by different mosquitoes and is in a different virus family—it's more related to Japanese encephalitis. But Yellow Fever and Dengue only inhabit nonhuman primates, humans, and mosquitoes. We think that will probably be true of Zika—but we don't know. We have to do the studies.

What is the risk of the virus spreading to the United States?

Most public health experts, and I would agree with this, feel the risk is low. Will we see cases of Zika virus in the United States? Most definitely yes. But the vast majority of those cases will be travelers returning from Zika-endemic areas. Could Zika possibly be transmitted within the United States? I would say yes, but again it would probably be very low level and not be sustained, similar to what we've seen with Dengue in the United States. There was a recent outbreak of Dengue in Hawaii that was contained. We've had a few cases of Dengue transmitted in Florida and the Florida Keys in the past five years or so, but it hasn't been sustained.

A lot of that has to do with the infrastructure we have here in the United States—people have air conditioners, screens in their windows. People spend a lot of time indoors. There's not as much time spent exposed to mosquitoes.

It's important to know that the National Institutes of Health and the government are aware of the problem. Meetings have been held. They're looking at research agendas and prioritizing resources for Zika. The WHO is convening an emergency meeting on Monday. So I think the public health authorities and governments are aware of this problem and are mobilizing to do everything they can.