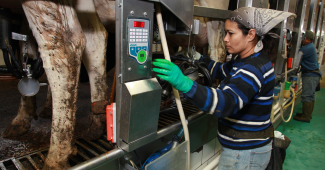 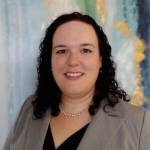 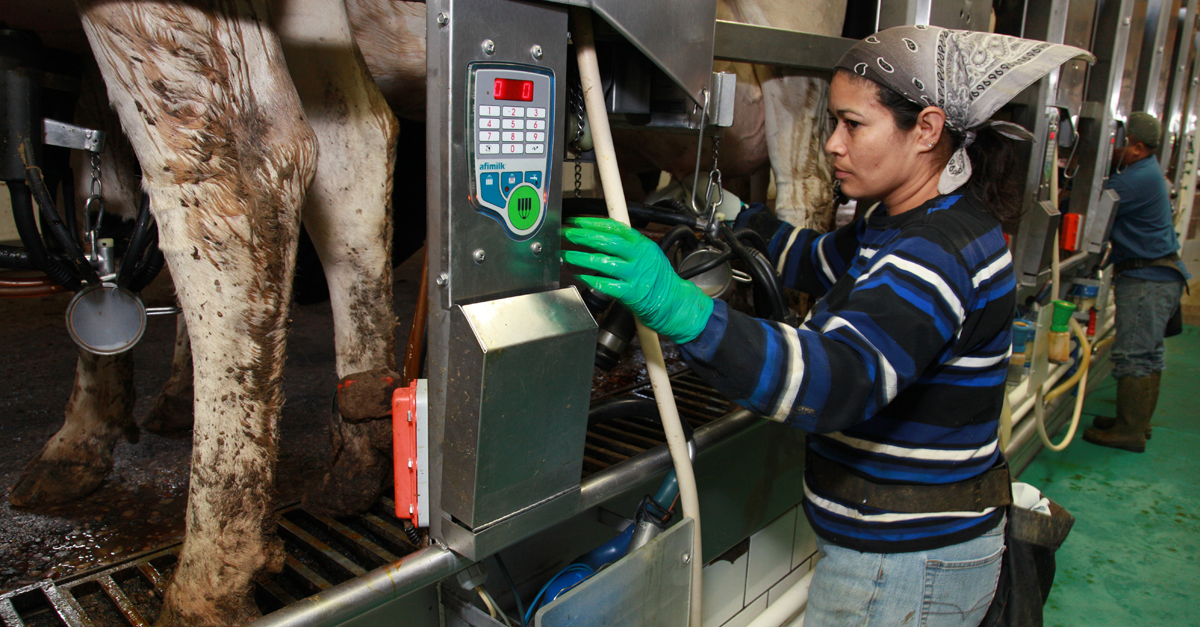 The American dairy farm has changed. The idyllic small family farm still gracing many milk cartons -- a few cows, rolling green hills, a red barn -- has largely been replaced by big farms with hundreds of cows milked by immigrant workers, many of whom lack the paperwork to legally work in the US.  As clinicians and researchers, we wondered how this growing group of workers is faring. Our new research underscores serious health risks that these dairy workers take while they work to get milk into our cereal bowls.

As farms consolidated in the last few decades, dairy farmers, needing a new workforce, turned to immigrant workers, largely Latino. A recent survey of US dairy farms showed that about 62% of US milk is produced by immigrant workers, many of whom are unauthorized. The dairy farmers have little choice. In a Milwaukee Wisconsin Journal-Sentinel article in July entitled “Wisconsin Dairy Farmers Push for Immigration Reform,” dairy farmers voiced their struggle in finding qualified and interested workers. “If our immigrants left, we would have to dispense of everything, I guess," noted John Rosenow, a Buffalo County dairy farmer with 550 dairy cows. 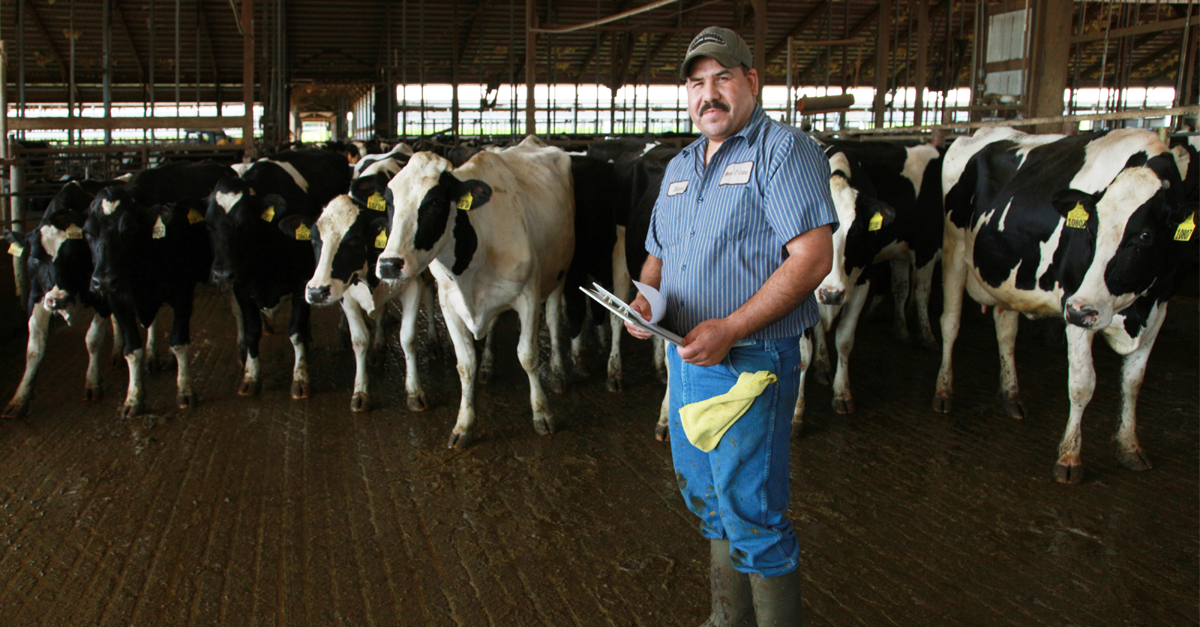 Because the consolidation happened relatively recently, little data on the health and safety of dairy workers are available. Last month, we published an article in the American Journal of Industrial Medicine that gives some insight on dairy farm life, directly from the immigrants who work there. The new paper, entitled “Immigrant Dairy Workers’ Perceptions of Health and Safety on the Farm in America’s Heartland,” presents the workers’ own perspectives, garnered through five focus groups in Wisconsin on health hazards and injuries. Some of the results were predictable: farm work is dangerous, particularly for immigrants with little or no experience with large animals, and who may not be able to communicate well with farmers or supervisors because of language barriers. Cows were a major source of injury. While some injured workers received appropriate worker compensation benefits, others were instructed to deny work-relatedness. Some employers covered medical injury costs out-of-pocket, whereas others did not.

One finding was particularly noteworthy: workers identified immigration status as an occupational hazard, making them more vulnerable and putting them at further risk at the workplace. That is, lacking documentation is similar to other hazards such as lack of knowledge of workplace chemicals or insufficient health and safety training -- all of these increase the likelihood of injury on the job. While we did not set out to ask about documentation status, the workers from focus groups routinely brought it up. We conclude that this important finding in worker health and safety emphasizes the need for broader immigration reform.

Turns out, many dairy farmers agree with the need for immigration reform. The American Dairy Coalition, along with many regional dairy producer organizations, has come out strongly for comprehensive immigration reform at the federal level. 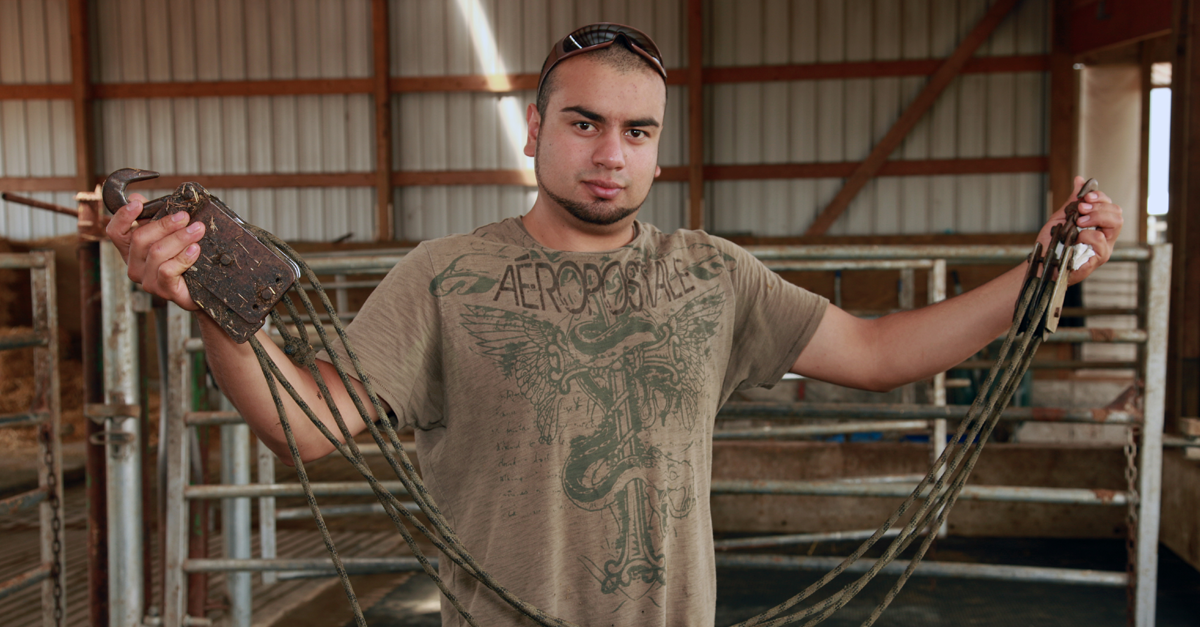 The results of this data were used to develop a bilingual, low-literacy worker health and safety program. The program, called Seguridad en las Lecherias, uses a train-the-trainer methodology to give workers basic skills and education needed to be safe on the farm. We’ve trained 850 workers thus far on nearly 70 farms and the curriculum has been disseminated throughout the US. These important steps toward improved health and safety are welcomed by workers and farmers alike, but more is needed.

As clinicians, we have a role to play in recognizing the implications of immigration status on the health of our patients. We also recognize the importance of immigration reform in improving the health of the people who are connected to us as neighbors, as providers of our food, and as fellow humans. As long as this population of workers remains vulnerable as a result of their status, all of us need to work to reduce that vulnerability.