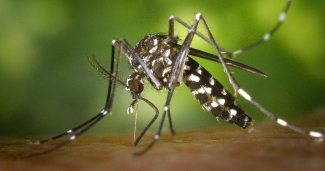 Zika in Puerto Rico: The Threat After Maria -- New Video

Zika in Puerto Rico: The Threat After Maria -- New Video 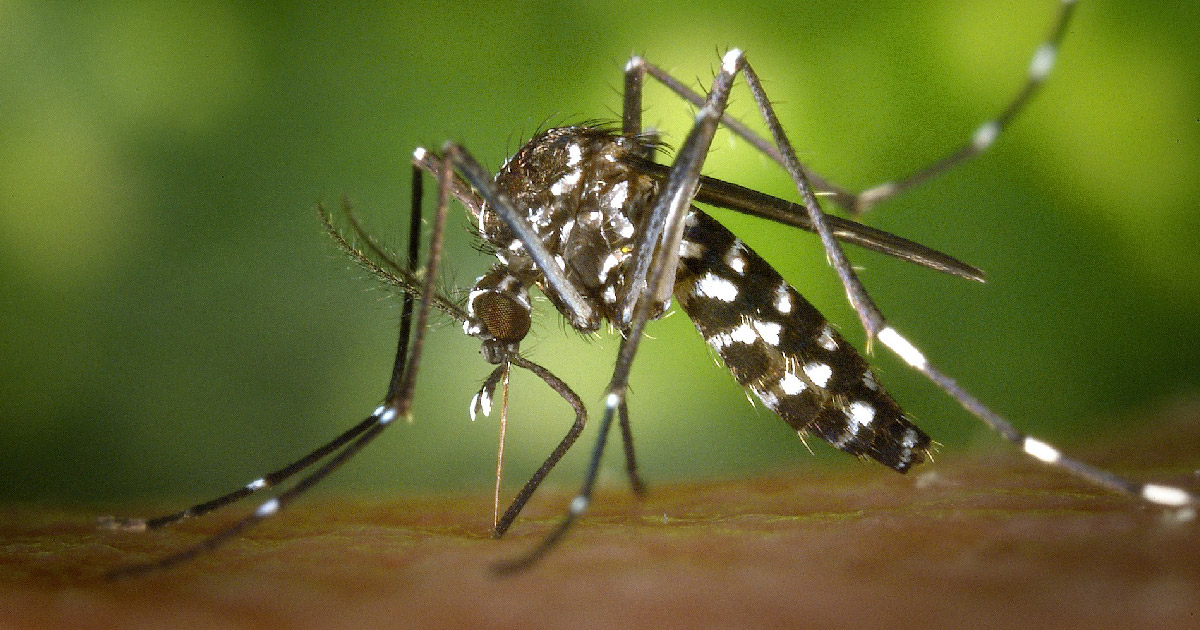 Almost a year ago, Hurricane Maria changed the lives of Puerto Ricans, ripping through their homes, levelling their fields, damaging major infrastructure for months to come.  Since the moment the hurricane made landfall, community health centers have taken a leading role in addressing the health needs of the community, including the urgent ones in the days and months directly after the storm and, now, the long-term ones as communities rebuild and prepare for the next major storm event.  For some promotores de salud, community preparation after Hurricane Maria means taking a new look at one of the biggest threats before the storm: the Zika virus.

In 2016, Zika, the virus that causes flu-like symptoms and can cause congenital birth defects, infected more than 500,000 people in Caribbean, Central American, and South American hotspots that have the Aedes mosquito that transmits the virus. Over 3,700 babies worldwide were born with birth defects like microcephaly as a result of their mother’s Zika virus infection during pregnancy.  Yet in 2017, cases dropped sharply, to the relief of many at the health centers. But with significantly damaged infrastructure, including battered, leaky, or entirely destroyed roofs, doors, and windows, some promotores worried: could Zika make a comeback?

Many questions still surround the virus, including whether the island’s population has achieved some level of herd immunity to the virus. Others suspect it may resurface with a slight mutation, as influenza does each year, to reinfect those who were previously exposed.

The island’s promotores are not waiting for the next outbreak.  In the wake of the hurricane, they are traveling to the pueblos in the countryside to share why protecting one’s self against Zika is critical, particularly for women of childbearing age. In a new video, a collaboration between MCN and the National Association of Community Health Centers, promotores share the amazing strength and resilience of the island after Maria and their efforts to assure that Zika doesn’t make a comeback.