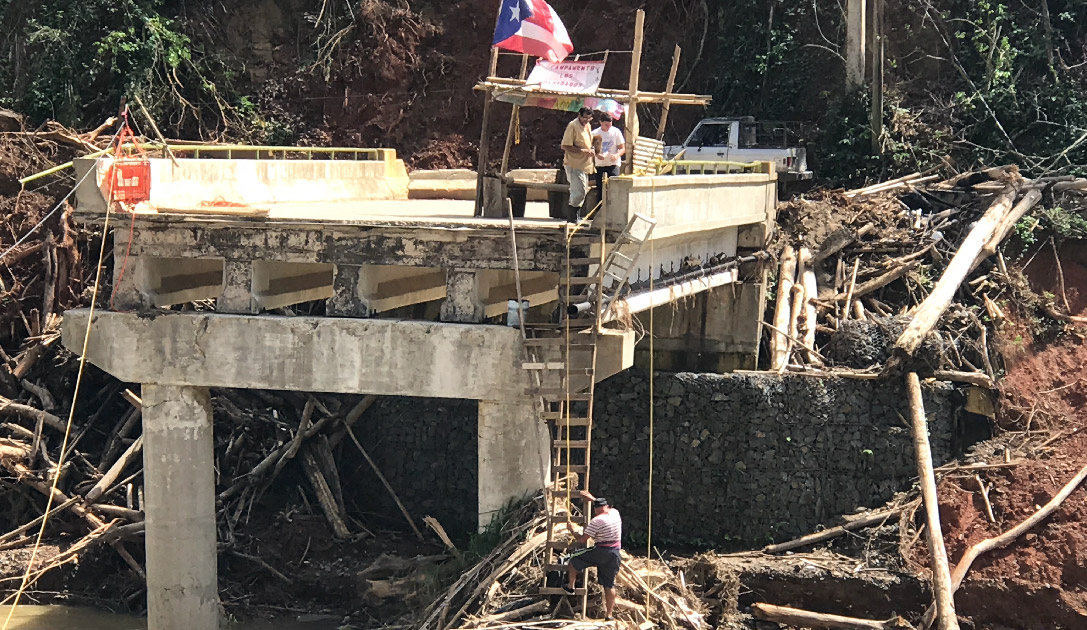 [Editor’s Note: This week, we kick off a short blog series over the course of the 2019 hurricane season focused on Puerto Rico. Here, MCN’s Puerto Rico Program Manager, Marysel Pagán-Santana, MS, DrPH, gives us the update from the field. As a side note, this is the first time that we present Pagán-Santana as a DrPH. Congratulations, Marysel!]

At the beginning of this month, the National Oceanic and Atmospheric Administration (NOAA) through their Climate Prediction Center released the 2019 Atlantic Hurricane Season Outlook predicting a near-normal Atlantic hurricane season. In their media release, NOAA predicts a “likely range of 9 to 15 named storms (winds of 39 mph or higher), of which 4 to 8 could become hurricanes (winds of 74 mph or higher), including 2 to 4 major hurricanes (category 3, 4 or 5; with winds of 111 mph or higher)”. Through this media release, Daniel Kaniewski, FEMA deputy administrator for resilience, urged the public to prepare ahead of this season while stating that preparation is the responsibility of all members of the community including state and federal government agencies, the private sector, and the general public. While Puerto Rico has always been at risk for hurricanes, the trauma inflicted by Hurricane Maria lingers. The anxiety among Puerto Ricans is evident every day until the end of the hurricane season in November.

Implementing preparedness in 2019 may seem like a challenge considering climate crisis and recent disasters. In the Global Climate Risk Index 2019, which outlines countries and regions that have been impacted by extreme weather events in the last 20 years, puts Puerto Rico as one of the most affected countries/territories in 2017. Puerto Rico has faced extreme weather events yearly for the past nine years.Events included loss of shoreline in 92 percent of the coastal municipalities, droughts and flooding events, and, more recently, two major hurricanes (Irma and María in 2017). Experiencing back-to-back extreme weather events is projected to be the new normal for Puerto Rico, which is still struggling to recover from the last disaster. 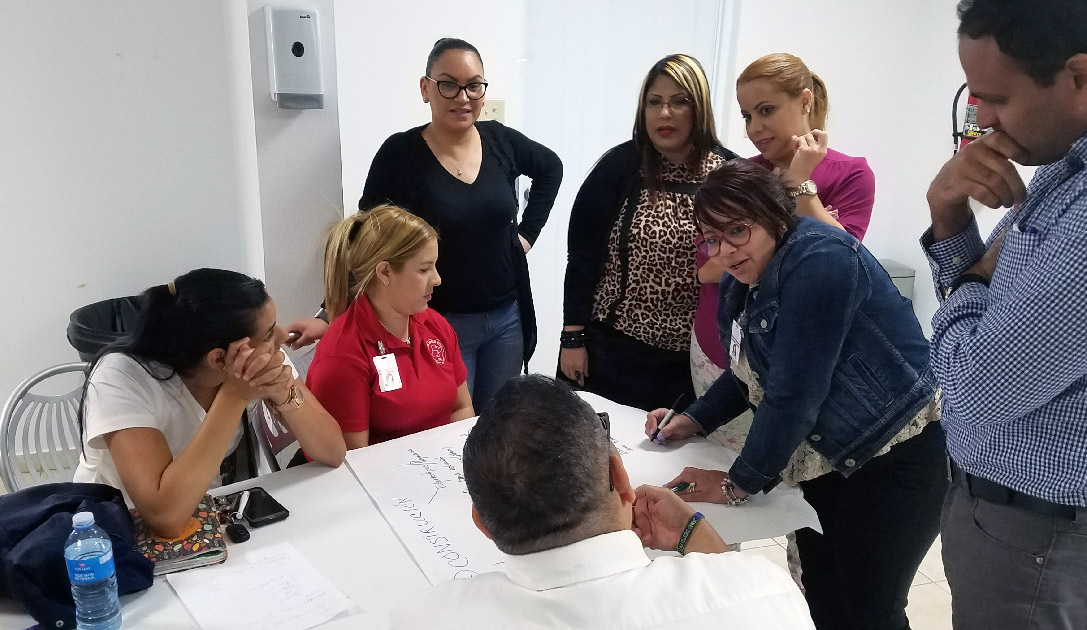 Recents reports have identified at least 30,000 homes with blue tarps, a supposedly “temporary remedy” for those who lost their roof to the winds of Hurricane María. This situation is not expected to be resolved until August, a sign that the island infrastructure may not be prepared to face another disaster. In addition, reports from the Puerto Rico Council on Climate Change estimate that more than half a million people live in areas prone to flooding due to overflow or storm surges. Moreover, the economic situation and other vulnerabilities like food insecurity amplify the gap between those who are able to get prepared and survive another disaster and those who will require immediate assistance from government agencies or may be severely affected if the island gets hit again. Acknowledging the challenges of communities and integrating them in the preparedness discussion may be a way to prepare in the midst of recovery.

In March, we highlighted some of the efforts that are taking place in Puerto Rico and the shift in initiatives that recognize the community as a source of information and how that shapes not only resiliency but also preparedness frameworks. This ground-up model is the main driver of our Puerto Rico project, “Mobilizing Communities in Puerto Rico to Meet the Needs of Vulnerable Populations Before, During, and After a Natural Disaster”, which seeks to build on community leadership and Community Health Centers to prepare and manage the next disaster, and is supported by the Bristol Myers Squibbs Foundation. During this hurricane season, we expect our communities to develop and implement their new community emergency preparedness plans and to take advantage of the available resources.

While it may seem impossible to get ready for a new emergency while still recovering from the last one, we want our communities to rise up, get empowered and take a turn in advocating for environmental justice and disaster recovery inequity. Being prepared and mobilizing others to do it is the first step. Regardless of the model or initiative being implemented, the message is clear: the communities need to prepare for the current season.

Here are some additional recommended resources from the Centers for Disease Control and Prevention (CDC):