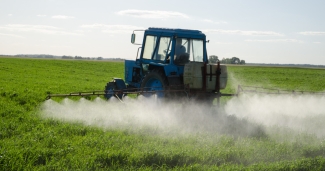 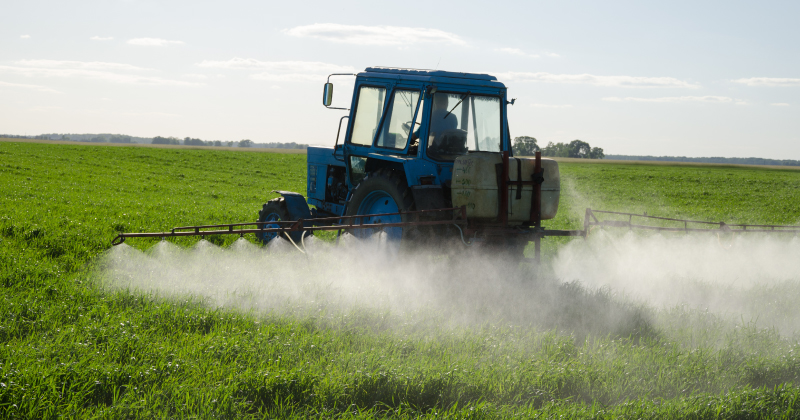 [Editor’s Note: Chlorpyrifos is an organophosphate pesticide that has been shown to cause neurodevelopmental damage in children, including reduced birth weight, reduced IQ, and delayed mental and motor development for children exposed in the womb. A 2015 assessment by the US Environmental Protection Agency that demonstrated its harm on human health – which should have led to a ban on chlorpyrifos on food crops -- was ignored under the Trump Administration. Instead, the EPA released a new assessment in 2020 that was contrary to the EPA scientists’ own findings. In the absence of a federal ban, states are stepping up to take action to protect their citizens from this dangerous pesticide. At the end of last month, Ed Zuroweste, MD, Founding Medical Director of Migrant Clinicians Network, virtually testified to New York State’s Department of Environmental Conservation, in support of their recent proposal to ban chlorpyrifos. Here is Dr. Zuroweste’s testimony in full.]

Good evening. My name is Dr. Ed Zuroweste. I am a family physician providing health care and other services for migrant farmworkers for over 40 years and I am the Founding Medical Director of Migrant Clinicians Network, and live in Clinton, New York.  MCN is a non-profit national organization dedicated to improving the health of those who harvest our nation’s food. An estimated two million farmworkers and their families are involved with agricultural production. Thousands of these workers are part of New York’s agricultural industry.

Farmworkers are routinely exposed to high levels of pesticides in the fields where they work and the communities where they live.  Farmworkers are one of the most economically disadvantaged labor groups, working long days, with hazardous conditions and limited access to health care. Their children -- exposed by pesticide drift from fields near their homes, from their parents’ clothes, and from drinking contaminated water -- are especially vulnerable to the well documented and significant health risks of chlorpyrifos exposure, including neurological impairment. For pregnant farmworkers, it is not possible to reduce the level of exposure below the threshold for damaging the fetus.

In 2000, the EPA banned the use of chlorpyrifos in residential settings but allowed its continued use in agriculture. In the 20 years since, this double standard has exposed a generation of farmworker children and other rural residents.

In its most recent Human Health Risk Assessment for chlorpyrifos, the EPA found that there are no safe levels of the pesticide in food or water, that unsafe exposures continue to occur on average 18 days after applications and that workers who mix and apply chlorpyrifos are exposed to unsafe levels even when using protective gear.[1] A 2014 study found that farmworkers had levels of urinary chlorpyrifos metabolites ten times higher than the US population as a whole. Acute poisonings still occur.  For example, MCN has helped clinicians respond to three farmworker poisoning outbreaks from chlorpyrifos drift in the past four years.

It is important to reiterate that no amount of use of this pesticide is safe. Even a “judicious,” one-time use of chlorpyrifos in a specific season will expose farmworkers and others living nearby to harm, as traces of chlorpyrifos will drift onto their yards and playgrounds and leach into their drinking water.

Let’s also be aware that chlorpyrifos does not discriminate between farmworker families and farmer families when it comes to exposure routes. We have an important opportunity in New York to help protect farmworker children and other kids living in rural areas. We have the chance to ensure that farmers and farmworkers alike do not get poisoned as they work tirelessly to put food on our table.