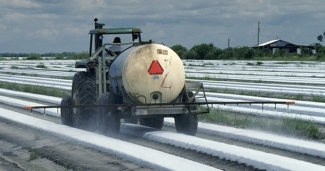 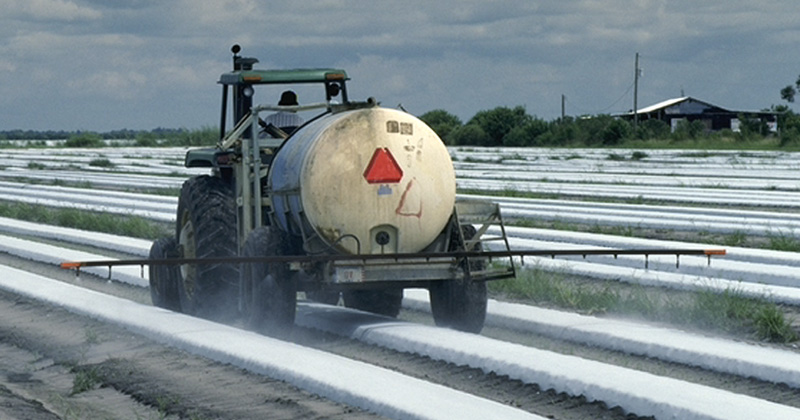 The Worker Protection Standard (WPS) is the Environmental Protection Agency’s regulatory standard that protects farmworkers from pesticide poisoning. But the Trump Administration has actively worked to roll back a key and basic provision of the WPS: the Agricultural Exclusion Zone, or AEZ. This rule creates simple boundaries to ensure that no one gets sprayed during a pesticide application.   The rollback of the rule puts farmworkers and rural residents at greater risk of pesticide exposure.

This rollback affects millions of rural residents. Up to 40 percent of aerial pesticide applications are lost to drift. Farmworkers in a nearby field, children playing in their backyards or at school, rural residents walking in their neighborhoods -- many people across the United States are sprayed with pesticides every year due to proximity to the application site, even with the present AEZ rules in place. Between 20,000 and 300,000 farmworkers suffer pesticide poisoning each year. The acute health problems that result from pesticide exposure can be significant: vomiting, difficulty breathing, abdominal pains. Chronic pesticide exposure, including at low levels, has been associated with increased risk of asthma, skin disease, neuropathy, cancer, and neurodevelopmental abnormalities in children.

The AEZ is a simple, logical, low-cost approach to reducing pesticide exposure. It should be strengthened to protect our rural communities from pesticide exposure – not weakened. Migrant Clinicians Network has joined Earthjustice, Farmworker Justice, and several other groups to file a series of legal challenges to the EPA’s attempt to roll back the AEZ.

As a result of this lawsuit, a judge granted a temporary stay, preventing the AEZ rollback from going into effect before January 11th. This week, a judge will hear further argument on whether the stay should be extended until litigation is complete.

Read more about the AEZ rollback, the coalition of organizations pushing to prevent it, and the legal documents on the Earthjustice press release, “Groups Challenge EPA’s move to gut pesticide spraying safeguards.”