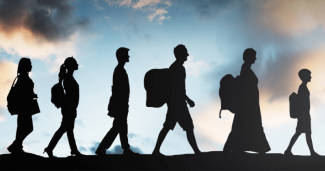 Asylum Seekers vs. Refugees: What’s the Difference, and Why Does it Matter?

Asylum Seekers vs. Refugees: What’s the Difference, and Why Does it Matter? 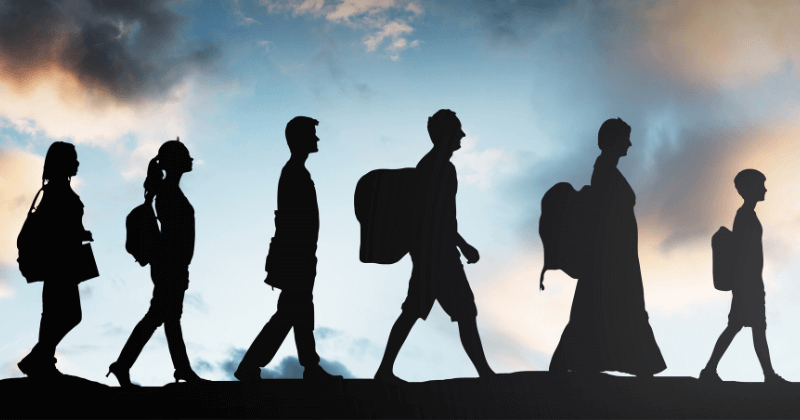 Although incorrectly interchanged at times, the terms “refugees” and “asylum seekers” are not the same. In fact, the distinction between them is a crucial factor in how they receive medical care. Here’s a breakdown of the difference and how it influences Migrant Clinicians Network's efforts.

A refugee is someone who must flee their home country as a result of persecution or violence. Generally, issues of ethnicity, religion, nationality, participation in a certain social group, or political opinion are the driving forces of the oppression that push refugees to flee. Many refugees hope to return home when the situation in their home country resolves, but many others hope to permanently resettle in other countries.

The United Nations’ 1951 Convention Relating to The Status of Refugees and its update in 1967 established international statutes about refugee rights and how the global community should treat refugees. The Convention codified refugee protections under international law. For example, nations cannot forcibly return refugees to a country where they will face persecution, and nations must provide refugees with similar access to rights that native-born residents enjoy, according to the Convention and its update.

However, migrants are only granted refugee status if the United Nations deems that their story meets the definition of a refugee and that their fear is “well-founded,” a process which was established under the Convention. The distinguishing factor between refugees and asylum seekers is this official granting of refugee status. Refugee status is granted outside the host country. When refugees arrive in the host country, they are welcomed as refugees.

Millions of migrants fear persecution or violence in their home country but lack official refugee status. The definition of an asylum seeker varies from country to country, but one key factor is that the asylum seeker does not have an official status when arriving at the host country. In the United States, when a migrant arrives at a port of entry and requests protection by asking for asylum, the individual becomes an asylum seeker. Data from the United Nations show that global numbers of asylum seekers went from several hundred thousand just ten years ago to nearly five million today.

Without official refugee status, asylum seekers do not receive the international protections that refugees do, a reality which results in minimal support from host countries. Additionally, in most cases, non-governmental organizations (NGOs) that serve refugees do not also serve asylum seekers due to major discrepancies in the legal systems and processes that surround each.

Migrant Clinicians Network’s Health Network program seeks to ensure continuity of medical care for migrating patients who don’t otherwise have an advocate to help them work through the health system. In this program, MCN works frequently with asylum seekers, but rarely with refugees, as its work focuses on those who cannot otherwise find care as they migrate. Refugees certainly face significant challenges in their pursuit of a stable life, but government programs and international law provide certain framework for their resettlement and assimilation. Moreover, refugees within the US  can access public health care  solutions such as Medicaid, the Children’s Health Insurance Program, and the Refugee Medical Assistance program.

Asylum seekers, on the other hand, lack this support and don’t have access to such programs. By providing comprehensive case management, medical records transfer, and follow-up services for asylum seekers, MCN carries out a crucial service for those in dire need of assistance.