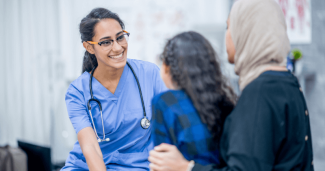 Pediatric Care on the Border: Caring for Kids in Custody with Dr. Ayoub-Rodriguez

Pediatric Care on the Border: Caring for Kids in Custody with Dr. Ayoub-Rodriguez 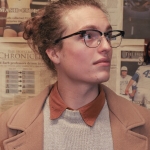 Submitted by Robert Kinnaird on 19 December 2022 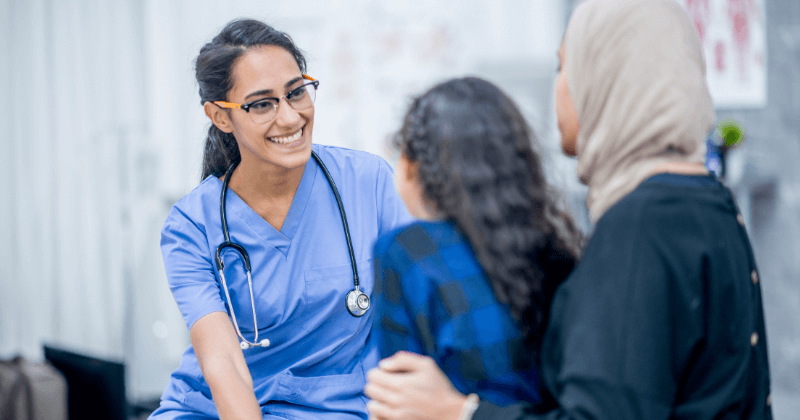 When children in immigration detention get sick, where do they get help? United States Customs and Border Protection, (CBP, commonly known as the border patrol), does not have the facilities to provide hospital-level care for children in their custody and have historically failed to provide youth with needed aid. After the tragic passing of Carlos Gregorio Hernandez Vasquez, a 16-year-old Guatemalan migrant whose illness went untreated until he died in border patrol custody, there has been increasing demand among activists and advocates for the government organization to ensure detained children get the care they need. This is where pediatricians like Lisa Ayoub-Rodriguez, MD come in.

For the last ten years, Dr. Ayoub-Rodriguez has taken care of children in El Paso, Texas. Many of these children are in border patrol custody, and brought to her by CBP officers, or have been recently released from custody. Some children come from volunteer-run immigration shelters like those featured in the Sheltering Hope mini-documentary, but according to Dr. Ayoub-Rodriguez, the vast majority of the children she has worked with recently have come from border patrol.

"The numbers change often. You will see surges and droughts for months at a time,” Dr. Ayoub-Rodriguez explained. “It is not uncommon during surge times to have five to ten refugees, border patrol patients, or already-released patients at a time in our hospital, but there will be months where there are none." 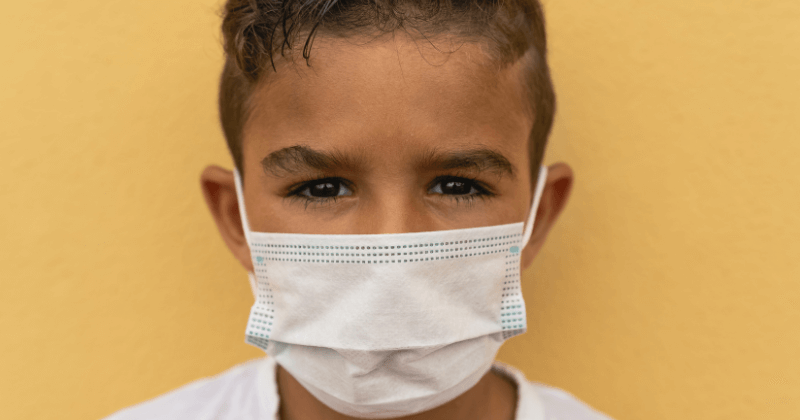 The patients and their illnesses seen by Dr. Ayoub-Rodriguez typically “mirror our general population,” she said. Many of the children come in with “respiratory illnesses, skin and soft tissue infections like cellulitis, or GI infections. The other category besides acute illnesses are kids with underlying health conditions, like children with seizures who have been unable to get medication."

While the illnesses may be in line with that of the general population, the circumstances of these patients are not. Many of these children are in detention, unsure of what their future in the United States will be and separated from their families. All of them are sick or injured, but unlike most in the US, their access to quality health care and support as they go through care is severely limited due to their migration status.

Dr. Ayoub-Rodriguez recalled one particular case: A teenager, alone in the United States without his family, receiving a diagnosis of cancer. “We called a family member so they could be connected virtually, but that is a miniscule comfort,” she admitted. Patients like this suffer uniquely, alone, scared, and dealing with medical crises that are terrifying even for adults – and only a small number receive quality care and empathy from doctors like Dr. Ayoub-Rodriguez.

"These surges you hear about, they are individuals with real issues,” she said. “They are people, they are all special, they have great gifts to contribute to the world, as well as great needs, and stories to be told. They have great lives ahead of them."

No one can be sure when the next major surge will come, or what health crises asylum seekers, refugees, and migrants will be dealing with, but doctors like Dr. Ayoub-Rodriguez will continue to support those who need it most. With the end of Title 42, there is the potential for new surges to begin at any time. Hospital workers like Dr. Ayoub-Rodriguez and her colleagues will need continuous support from health advocates for the next surge or health crisis that may come.