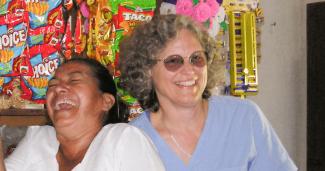 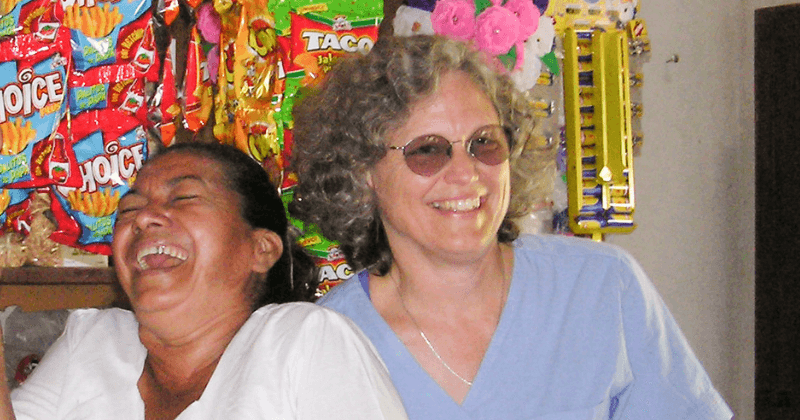 From villages in the mountains of Honduras to the apple-picking region of Pennsylvania to the halls of Migrant Clinicians Network’s main office in Austin, Texas, Candace Kugel, FNP, CNM, MS has left a lasting impression. This month, after over three decades of work for MCN, Kugel has officially retired.

“With her gentle, quiet power, Candace has always been a role model and a force for health justice, ” said Karen Mountain, MBA, MSN, RN, Chief Executive Officer for MCN, who has worked closely with Kugel throughout Kugel’s decades at MCN. 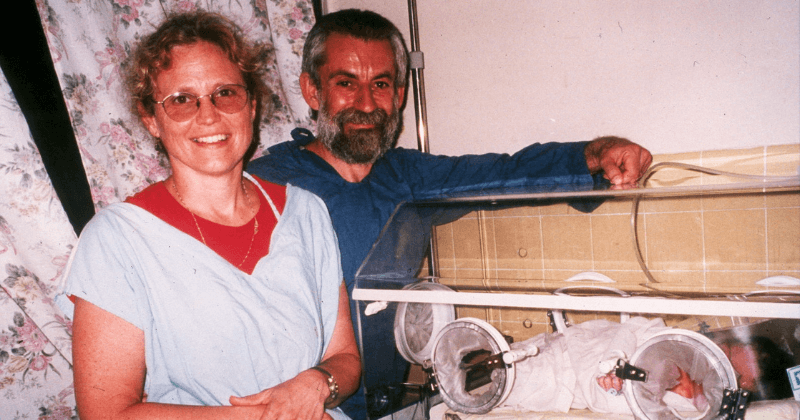 Kugel started her career in women’s health in the 1970s, eventually returning to study to be a nurse practitioner. She immediately began working in migrant health to serve pregnant agricultural workers in her region in Pennsylvania -- but she soon discovered she could better serve her pregnant patients by returning yet again to university to become a nurse midwife. With those credentials, she served women through their pregnancies, delivered their babies, and provided care to them and their babies postpartum. She sought to better understand the circumstances that drove her patients to move to the US and work under very difficult conditions, which led her to regular trips to rural Honduras with her husband (and fellow MCNer) Ed Zuroweste, MD, where they made lasting connections with families as they served their health needs over the years. 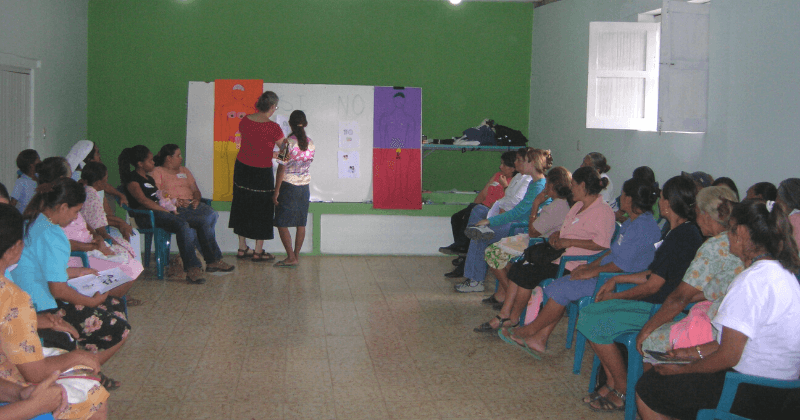 In Honduras, Kugel began giving classes to local traditional midwives, using resources like the Hesperian Health Guides. Then she discovered a curriculum developed by the American College of Nurse-Midwives focused on training midwives and community health workers on risk management around maternity care. She traveled widely, training people to train others with the curriculum, under the ACNM. Her trainings took her to Haiti, Guatemala, Ecuador, and Argentina where she trained hundreds of midwives and others and ultimately saving the lives of pregnant women and their babies all around the world by giving their clinicians the tools to provide safe maternity care.

As a migrant clinician, she recognized the value of a network of like-minded clinicians serving a population with such high need and difficult access to care. She supported MCN’s work for over a decade before joining MCN’s staff in 2001, bringing her expertise and enthusiasm around clinical systems and women’s health with her, along with her fluency in Spanish. 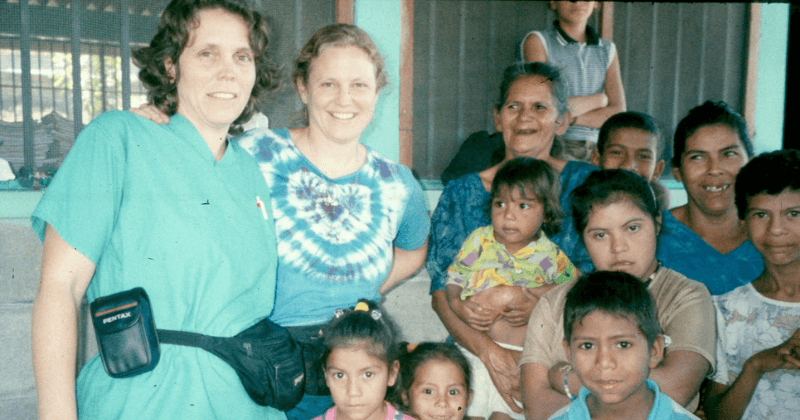 “Candace is passionate about providing exceptional care to migrant women through a framework of humility, quality assurance, and a deep respect for the people she serves,” said Jillian Hopewell, MPA, Chief Program Officer of Education and Communication, and a colleague of Kugel’s since her arrival at MCN.

During her surprise virtual retirement party, Laszlo Madaras, MD, MPH, Chief Medical Officer, offered some words to Kugel. “You are part of the fabric of our past and who we are today as team members in an organization that you have thankfully shaped to be much better due to who you are,” he said.

“For me and for my colleagues, Candace will always hold a special place in the history and the heart of MCN,” Mountain added. “She will be profoundly missed.” 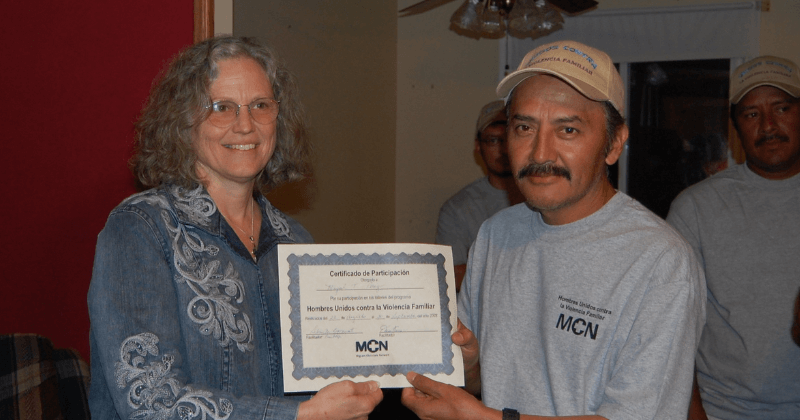 Candace Kugel’s legacy will continue through MCN’s Kugel & Zuroweste Health Justice Award, a $1000 annual prize to a rising star in migrant health. Nominations have been extended for this year’s award.