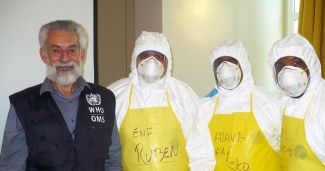 Dr. Zuroweste Reports from the Field

Dr. Zuroweste Reports from the Field 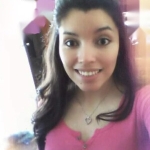 Submitted by Brenda Ramirez on 10 November 2009 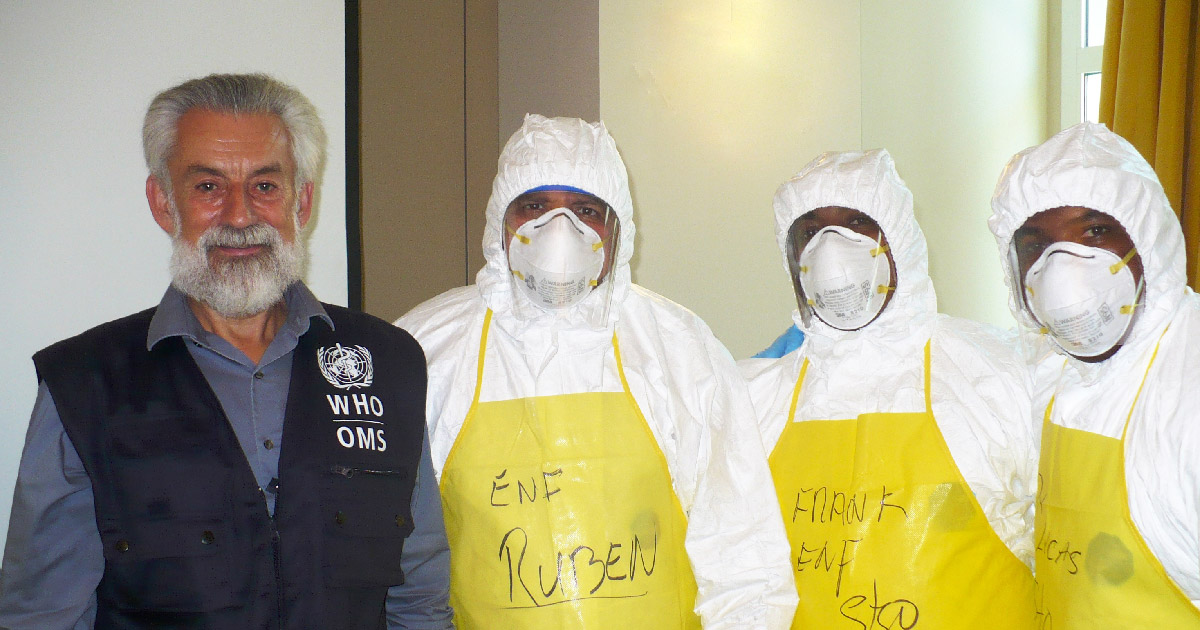 I was amazed today to be copied on an email about a big concern about the emergency response of the influenza team in Eastern Europe. I was copied because of the possibility that we may need to quickly mobilize a training of rural providers on the recognition and treatment of the potential severe complications of H1N1.

It is rather fascinating now how the world has become smaller and smaller and that communications are so rapid that literally on a daily basis we are getting very accurate reports of severe outbreaks in small communities all over the world.

I have also been present for some very high level discussions about how much where resources should be deployed. Like any other large organization it is astonishing to see that at WHO sometimes petty politics and personalities get in the way of rational evidence based science and humanitarian response.

I just found out that I will be presenting the results of our training efforts and the concept of the Clinicians Manual at an annual clinical meeting of the Asian component of the WHO in Manila in about 10 days and will also be doing a full day training of the manual at the IUATLD in Cancun in December. It also amazes me how in just 2 months they have managed to insert me into a very responsible role here and I see the same thing happening with my colleagues especially this incredible family physician from South Africa who has only been here since June after 23 years on the front lines in the "bush" dealing with a population with almost a 40% HIV positive rate and tons of MDR and now XDRTB.