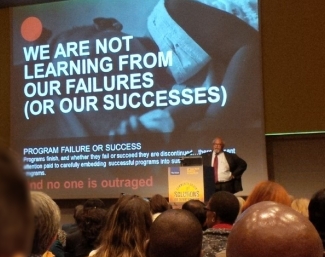 Editor’s Note: This week, Del Garcia, MCN’s Director of International Projects, Research and Development is in Barcelona, attending the 45th Union World Conference on Lung Health, sponsored by the International Union against Tuberculosis and Lung Disease. The five-day conference features over 150 sessions with presenters from 65 countries.  Here is a short update on Del’s impressions from the first days of the conference.

In May, the World Health Assembly approved a global Tuberculosis strategy that aimed to end the global TB epidemic by 2035. In Barcelona, an entire day was dedicated to this effort, in the form of the World Health Organization Global TB Symposium. If successful, the strategy would result in “a 95% decline in TB deaths, a 90% decline in TB incidence and the elimination of catastrophic costs for TB-affected households,” said Garcia. A standout presentation for her was that of Ambassador Eric Goosby, a former Global AIDS Ambassador, and a current faculty member in University of California, San Francisco’s Global Health Sciences department. “I was particularly struck by a slide from Ambassador Goosby’s presentation, where he made the point that projects are initiated with targeted funded and then ended whether they were successful or not,” noted Garcia. One slide read, “We are not learning from our failures (or our successes)...And no one is outraged." 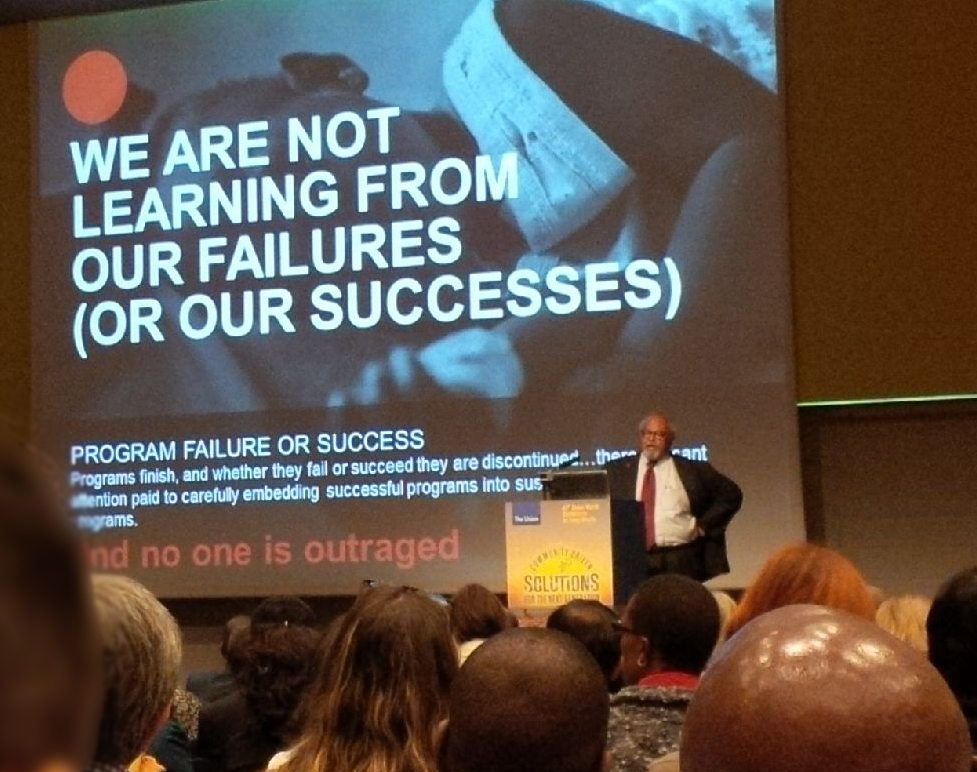 “We have seen funding come to support new and shining ideas, but continued support for successful projects with significant outcomes is very limited,” said Garcia. She also noted that the presentation was made not just for scientists in the room, whose research may have encountered such financial stagnation, but for the many audience members from foundations and governmental organizations that control funding.

Check back in for another blog post on Del’s experiences in Barcelona, in the coming days.