This week, MCN updated Health Network statistics with its newly-crunched data on tuberculosis patients whose cases were managed by Health Network in 2013.

In 2013, 159 Class 3 Active TB cases were referred to Health Network. All 159 were recommended for treatment. Five of the patients unfortunately died before they were able to complete their treatment for TB. Of the remaining 154 followed by Health Network’s TBNet, 19 were lost to follow-up and seven refused treatment. The remaining 128 completed treatment -- an astounding 83.1 percent completion rate and very close to the CDC’s reported 87 percent completion rate annually reported from all the US Public Health TB Clinics.

This figure is on par with previous years’ completion rates. From 2005 to 2013, the years with the strongest data sets, the completion rate for TB patients was 83.9 percent, with a total of 1,451 patients completing treatment in that time frame. 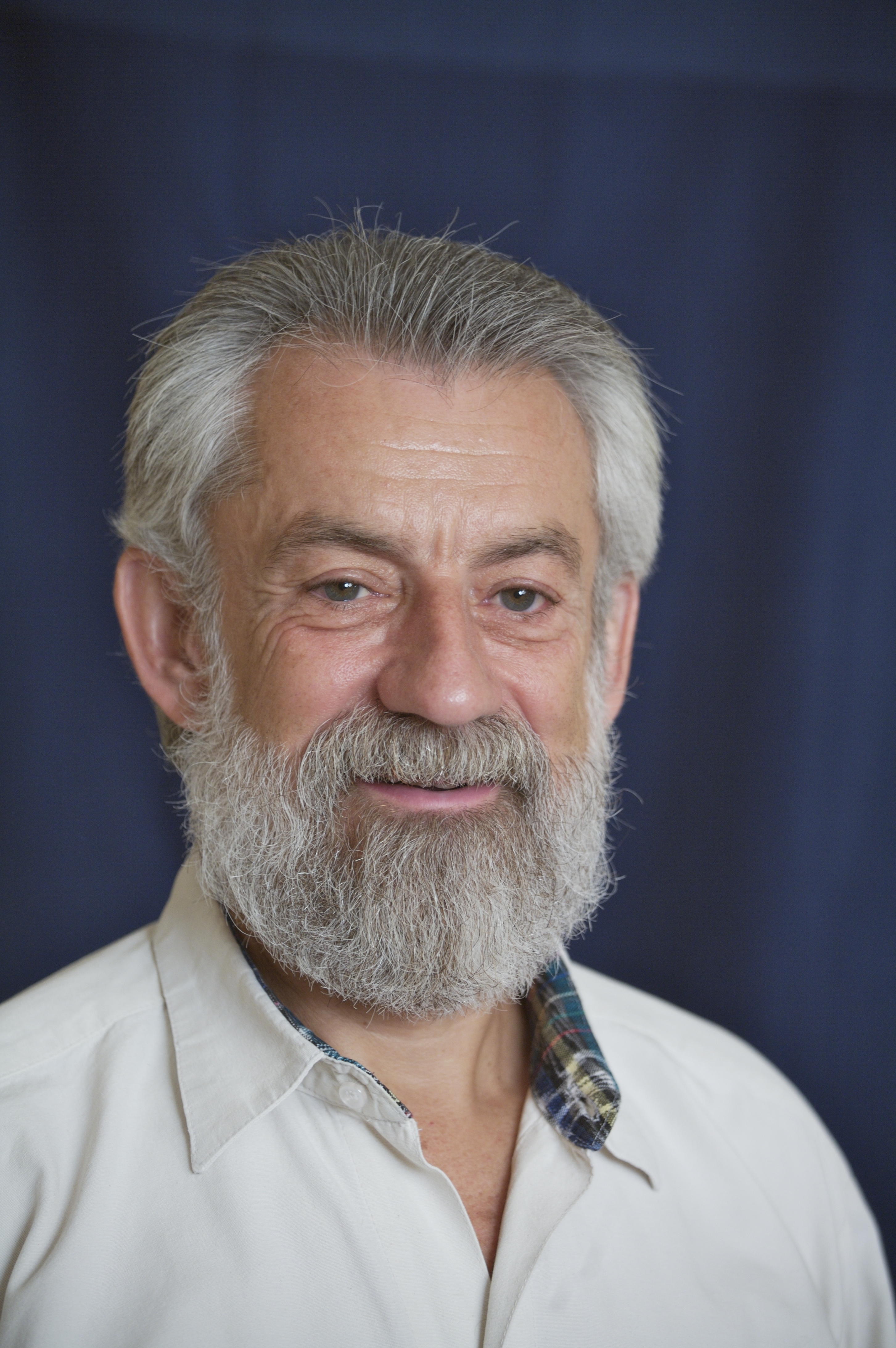 I sat down with Ed Zuroweste, MD, MCN’s Chief Medical Officer, to get a better understanding of the new data and their significance.

What does this new data signify about Health Network, in regards to TB treatment completion?
I believe that it tells us several things about the program. First of all, over the past nine years, we have been incredibly consistent in our completion of therapy rates; this year 83.1 percent of our patients had documented completion of therapy and for the entire nine years, 83.9 percent. It also reminds us of the continued need for this innovative program and the tremendous job our Health Network associates do everyday to make this happen.

How does this completion rate compare to rates for the general population? What about for mobile patients who do not have case management?
The CDC states that the completion rate in one year in the US for a “stable population” is approximately 87 percent, so we are doing very well with this highly mobile population traveling and being treated all over the world. We really have very poor data on mobile populations who are not case managed, but some literature has estimated that number of patients completing treatment to about 40 percent or less.

Why is the data for 2013 coming out now? Is there a reason for the delay from the end of the calendar year?
We have to wait a full calendar year to calculate the data because a patient with an active case of TB (that is not drug resistant) should complete treatment in 12 months. So a patient that began treatment on Dec. 31, 2013 should have completed treatment by January 1, 2015 -- so that is when we can start analyzing the 2013 data. There is always a 12-month lag time for these calculations.

I see that 60.4 percent of patients in 2013 came from just four countries: Mexico, Guatemala, Honduras, and El Salvador. This is lower than the 76.2 percent average for 2005 to 2013. Do you have any thoughts on the change in demographics?
Yes, this is very interesting -- there are potentially two reasons for this. First, we are now working with more state and county public health TB clinics who work with patients from all over the world, while in the past the overwhelming number of our patients came from ICE detention centers and were being deported back to their home countries, so the numbers reflected the countries that had the largest numbers of individuals in ICE detention centers. The second possibility is that we are seeing a shift in the demographics in the ICE detention centers with a lower percentage of the detainees from those particular countries.

What should migrant clinicians know about Health Network?
They should be aware that this service is available to them at no charge and that if they have any patients who need close follow-up care of a chronic or acute illness and have the potential of moving and therefore being lost to follow-up, they should have them enrolled in Health Network so that we might assist them in continuity of care for these patients. Thus, the patients can avoid future poor outcomes from their illnesses, and ultimately live healthier, happier, and more productive lives.

What’s on the horizon for Health Network?
We are working very hard on updating our technology and our database to better serve our patients and clinicians. We are also exploring new and exciting methods of communicating with our patients, through text messaging, Facebook, Facetime, etc., so that we may increase our success and ease of case managing these highly mobile and hard working individuals.